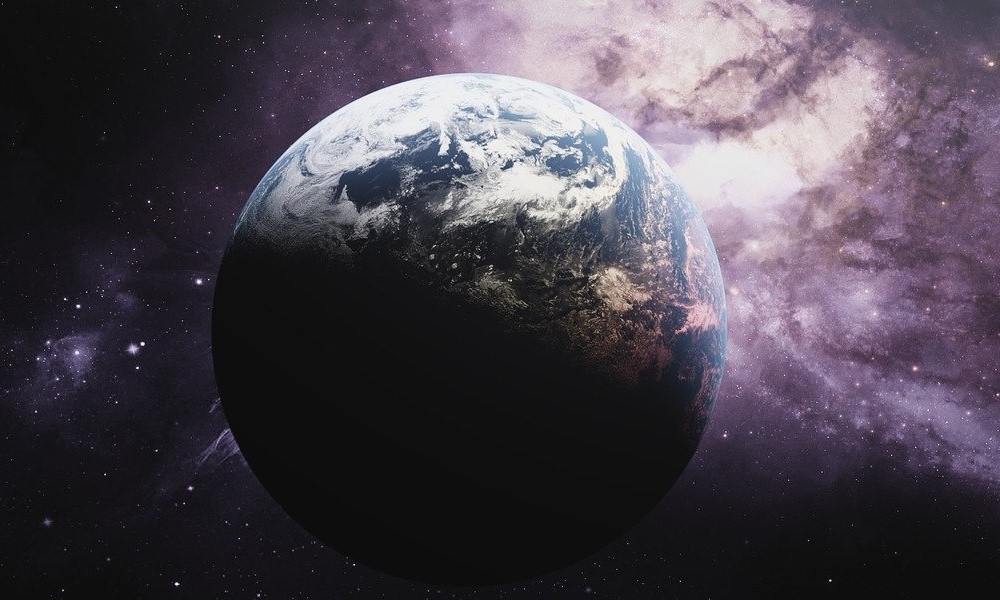 Earth is an incredible place. We humans feel incredibly special to be able to live and thrive on such a unique planet, and so we should. However, the more technology we put into orbit, the more we realize we might not be the only planet out there with life-sustaining characteristics. Since Earth is our best basis for comparison when it comes to the search for alien life, the planets we tend to pay special attention to are those that are deemed “Earth-like.” We’ve discovered a good handful of these, including these notables: 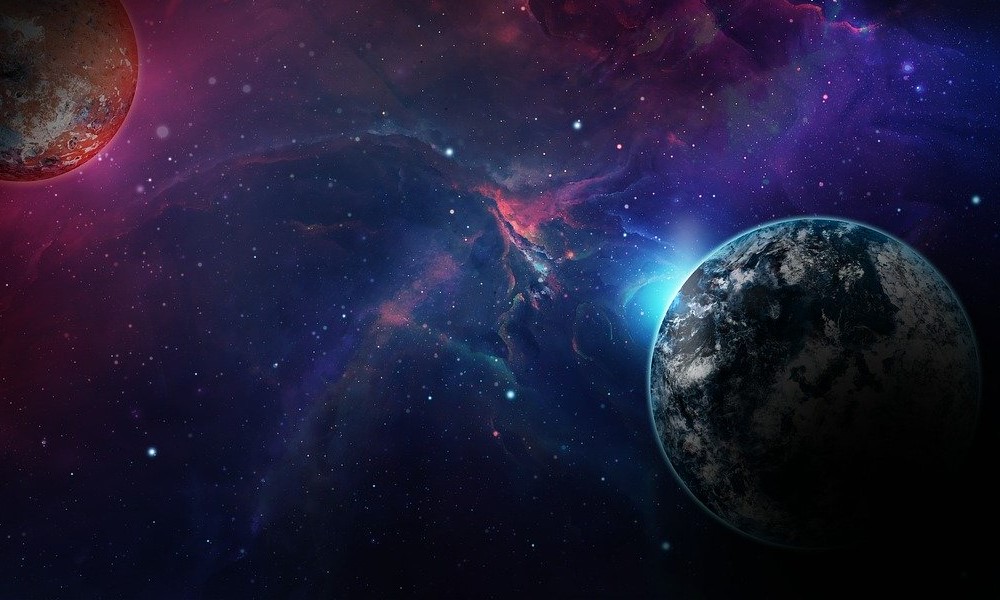 1. Kepler-452b
You’ve probably heard of Kepler-452b, also called Earth 2.0 or Earth’s cousin. It earned this nickname thanks to characteristics including a possible rocky-composition, as well as its parent star which is quite similar to our own. Kepler-452b is also in the habitable zone, making it a place of interest for continued studies. Of course, it’s incredibly difficult to learn anything about a planet that’s 1,400 light-years away, but if we ever wanted to visit we would have to buckle up for a 26 million year journey (using New Horizons spacecraft speed). 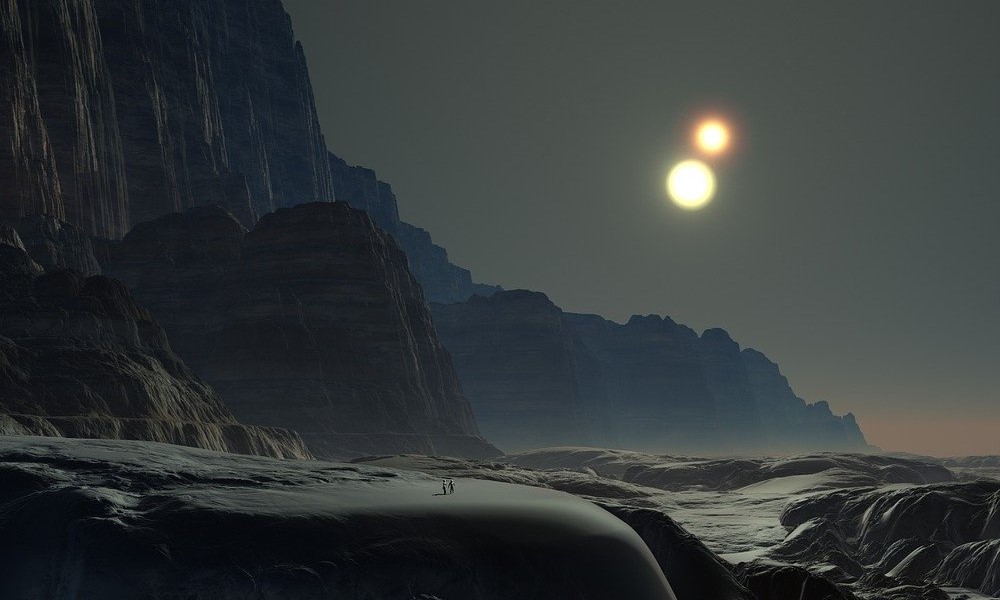 2. Teegarden’s Star Planets A and C
Two fairly recent additions to the exoplanet list are Planet A and Planet C orbiting around Teegarden’s star, a sun that is 12.5 light-years away. On a cosmic scale, this distance is practically in our backyard. The planets we have detected orbiting Teegarden are closer to their parent star than we are to ours, but they are still within the habitable zone since the star is smaller and cooler than our own.

3. Gliese 667Cc
We don’t know a lot that’s definitive about Gliese 667Cc, but it could be rocky like Earth, and it’s certainly more massive (at least 4.5 times more). It orbits rather close to its star, which is a red dwarf, putting it at risk of being roasted by solar flares. This aspect makes it harder to consider the planet as a potential location for life, but it’s still similar enough to Earth to remain in consideration. 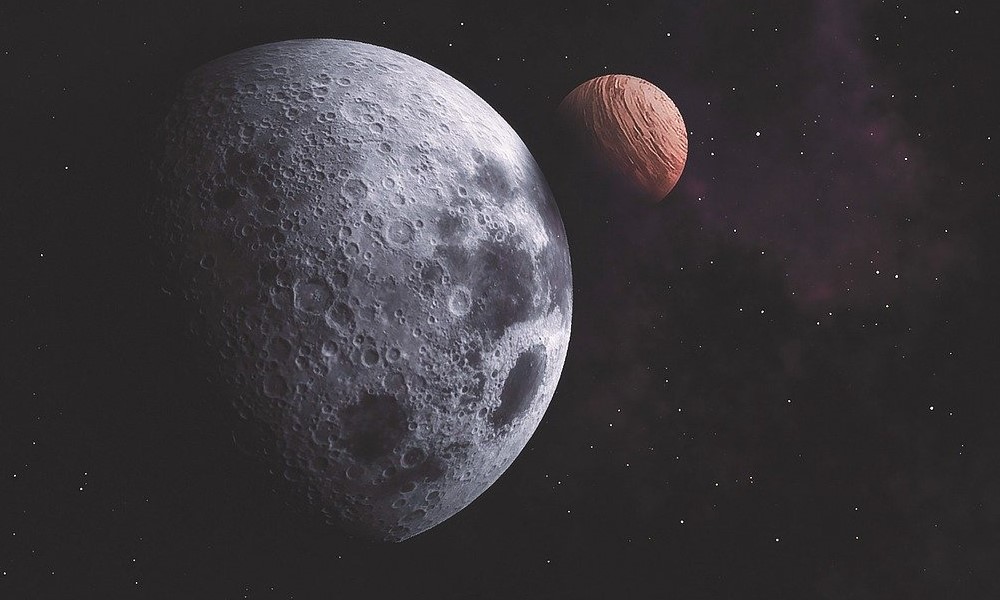