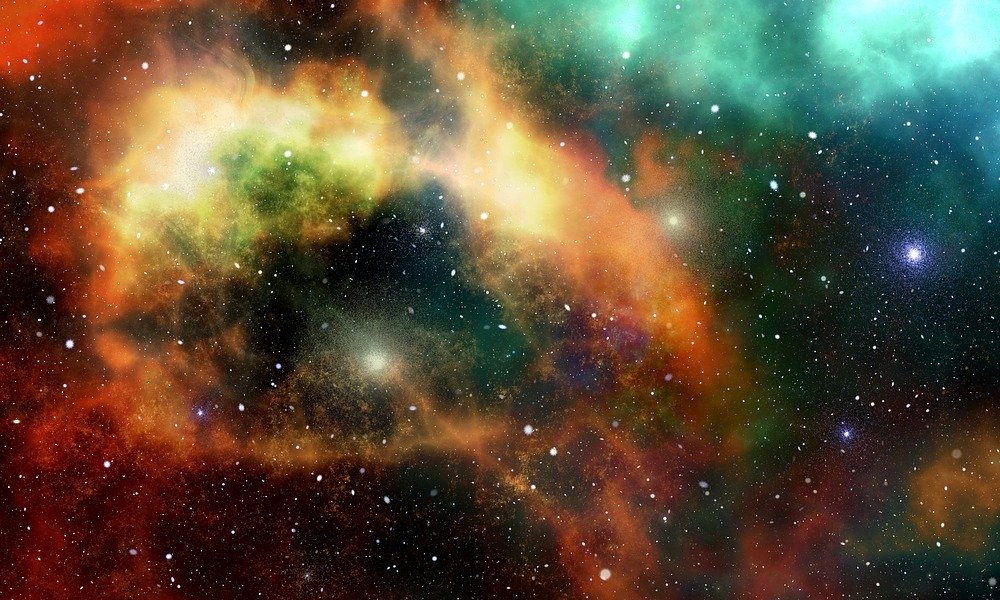 No matter how you look at it, every branch of physics is weird, and astrophysics is no different. The way our universe works is strange, wacky, and also wonderful. Here’s a look at some of the weirdest theories in astrophysics that just might turn out to be true.

1. String Theory
String theory has gained quite the foothold in the physics world, so it might not seem so weird anymore. But once you really delve into it, it’s a little hard to wrap your head around. In essence, string theory sees particles as tiny strings rather than infinitely small points. A key component of string theory is the presence of extra dimensions, between 10 and 26 to be precise (depending on the string theory model). 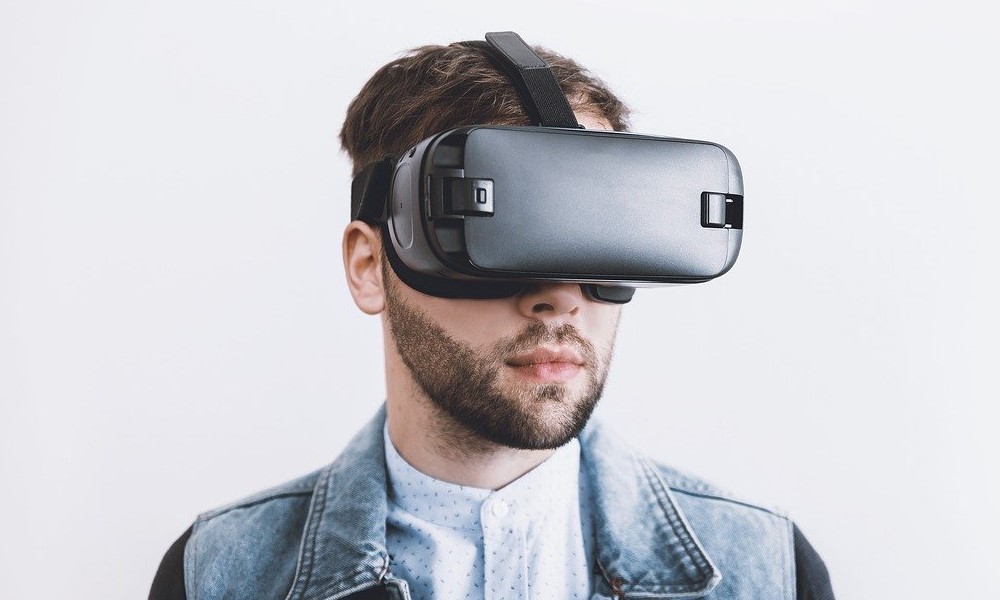 2. We’re in the Matrix
If someone told you everything we knew could be a computer simulation, wouldn’t you think they were crazy? But as insane as it sounds, it’s one theory about our universe that oddly enough doesn’t bend too far from reality. Known commonly as “Simulation Theory,” it’s the idea that we’re in an advanced computer simulation being controlled by other intelligent lifeforms. Crazy...but just maybe true?

3. Braneworld
Braneworld is part of string theory, but it’s such a complex and important theory on its own that it deserves a separate mention. Brane cosmology proposes that our universe is sitting on a multi-dimensional membrane, and that membrane is located within a “hyperspace.” Collisions between other branes can have an effect on our universe, such as, quite possibly the Big Bang. 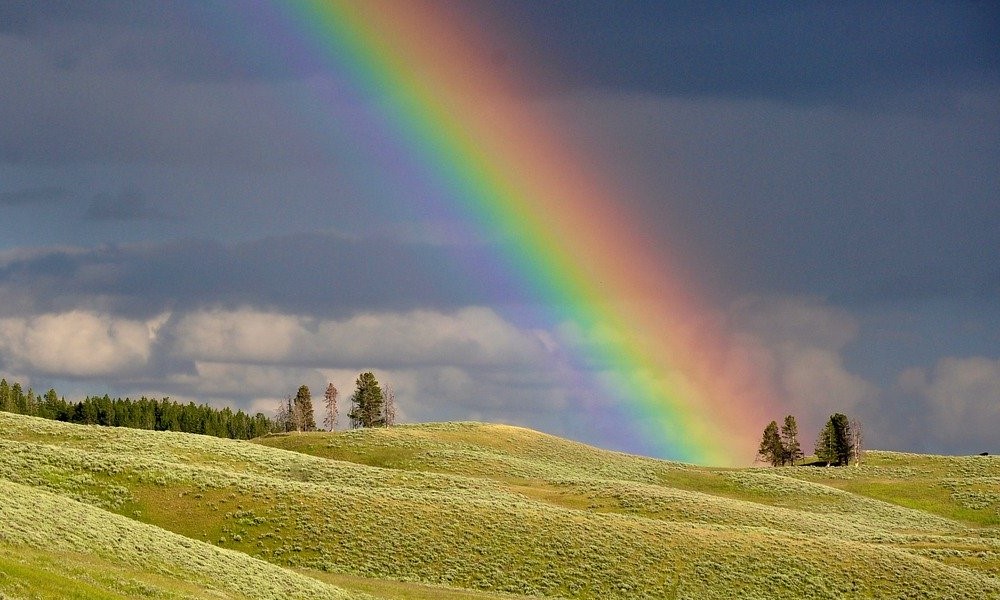 4. Rainbow Gravity
Gravity is a constant, right? Well, according to the Rainbow Gravity theory, that just might be inaccurate. This theory asserts different wavelengths of light experience different levels of gravity. With low gravity like that experienced on Earth, this difference wouldn’t be easy to spot. But near something like a black hole, such inconsistencies might be measurable. If Rainbow Gravity is true, it throws a wrench in everything we think we know about the Big Bang.

5. Vanishing Dimensions
The basic premise of Vanishing Dimensions is that when a system has more energy, it has fewer dimensions. Following this logic, the extremely energetic Big Bang would have given rise to very few dimensions, possibly just two total in the beginning. As the universe cooled and expanded, more dimensions cropped up.

What happened to quantum gravity? Testing models of new math and physics should be rigorous as the debate between the geocentric, immovable Earth vs. the moving Earth and heliocentric solar system, Kepler's planetary laws defining elliptical orbits, Newtons laws of motion, the universal law of gravity. Modeling the origin of the universe using new math and new physics needs rigorous testing like the standard of testing and verification of Kepler's planetary laws defining elliptical orbits, etc. to show that the new physics is indeed, operating throughout the universe, e.g. center of a black hole or here on Earth in the particle accelerators and labs. New physics used to promote the multiverse does not show that the multiverse is real like the observations that overthrew the geocentric, immovable Earth paradigm and replaced with the heliocentric solar system with planets moving in elliptical orbits around the Sun.
Reactions: SpectrumSphere