Are There Other Planets with Water? 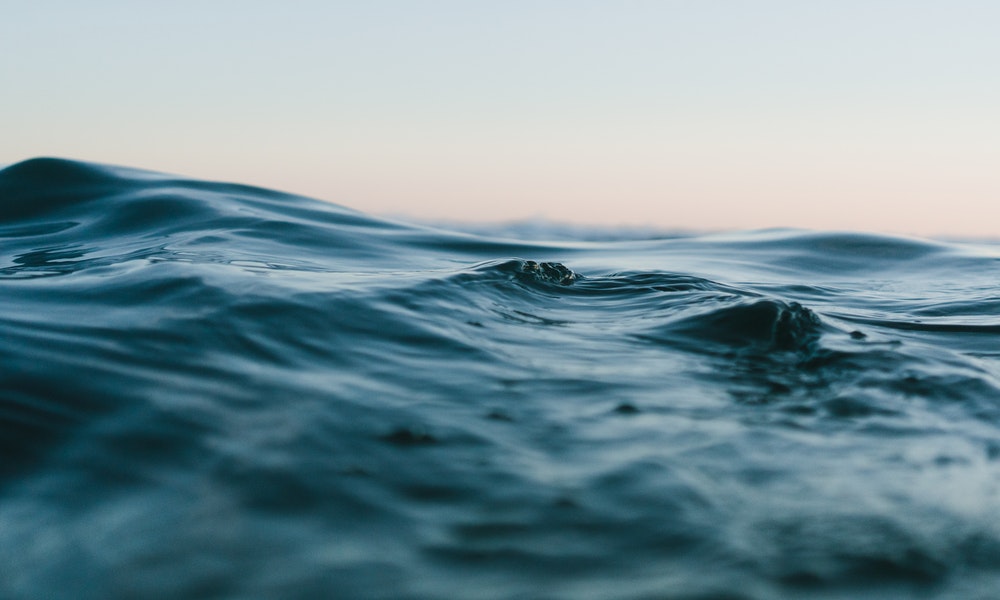 The Earth is a very special place. To our knowledge, we’re the only planet with life, and that’s significant. We owe a lot of our special circumstances to the presence of water, so naturally that’s the first thing we look for when we’re searching for life outside our solar system. Even if it’s extremely salty or in the form of life, it’s a step in the right direction. But does this even exist? What planets out there have water like Earth? 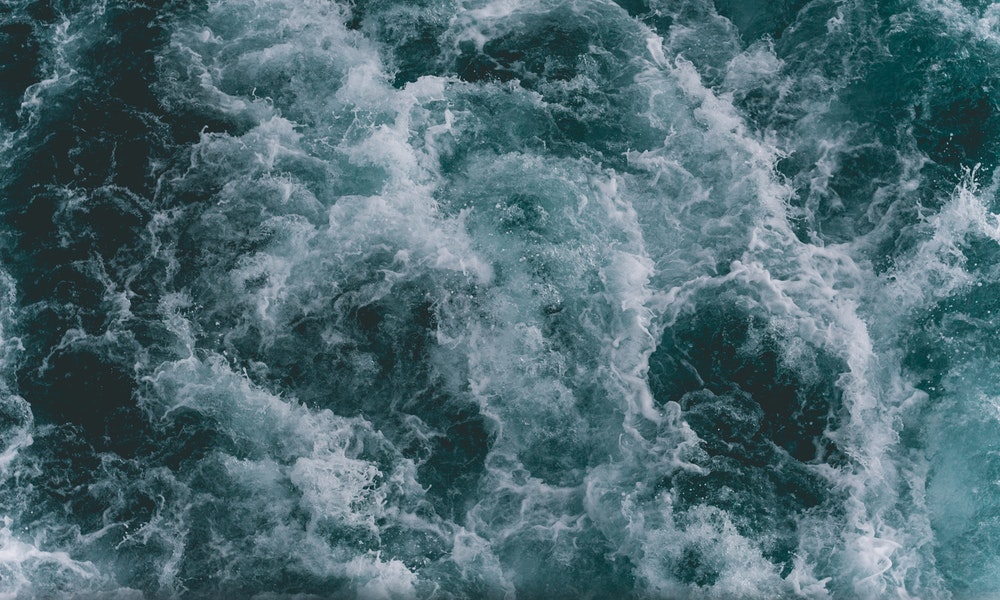 2. Ocean worlds exist.
Picture Earth, but without any continents; just ocean. These types of planets exist, and we call them “water worlds” or “ocean words”. They aren’t rarities by any means.In fact, they’re quite common! Researchers have estimated that most planets between the sizes of Earth and Neptune are probably covered with water. In addition, these planets don’t just have a thin layer of ocean; some have been estimated to have 50% of their mass in water form, meaning their oceans are incredibly deep. 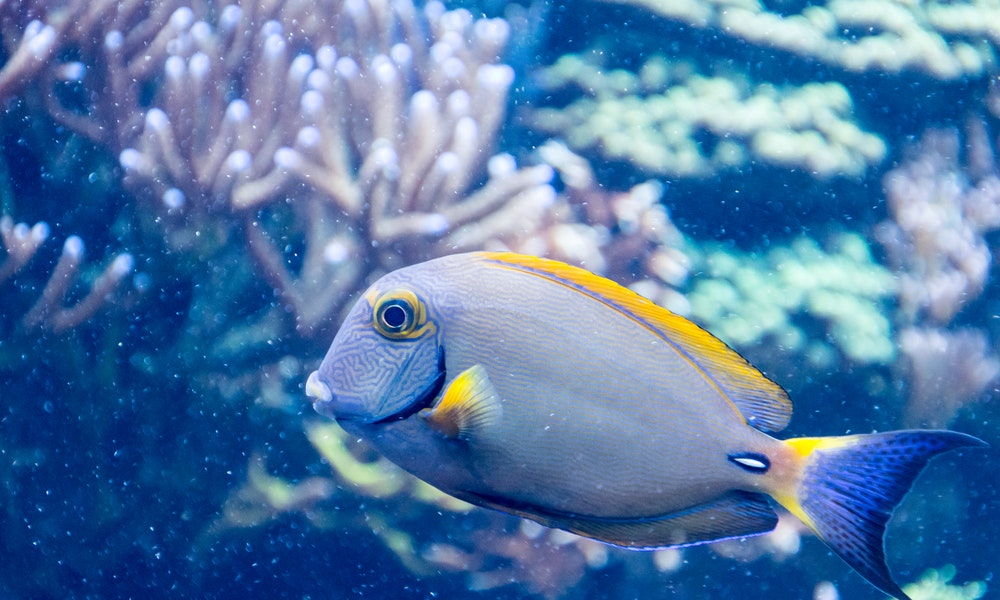 3. What does this mean for habitability?
The fact that many worlds are covered in oceans, rather than supporting the existence of alien life, might actually hurt our chances of finding it. When modeling these water worlds, researchers estimated that they could have surface temperatures of about 400 degrees F, a humid atmosphere made up of water vapor, and layers of ice surrounding the core. None of this sounds like a friendly environment for life, but until we won’t know for sure until we can get closer to these worlds.

Well, "water you know!" Nice and nice pics, too!

The report here by space.com states "The Earth is a very special place." Another Earth size exoplanet was reported today, it is about 0.95 earth radii in size and orbits in a 3.14 day period, about 0.0234 a.u. from its class M, red dwarf star. http://exoplanet.eu/catalog/epic_249631677_b/ The surface temperature is shown about 460 K, water boils at 373 K degrees. As we learn more and more about different exoplanets that some call today an exoplanet zoo, Earth still looks like *a very special place*
You must log in or register to reply here.
Share:
Facebook Twitter Reddit Pinterest Tumblr WhatsApp Email Link