Bi-optical matrix telescope for locating the source of GW

I want to try to make a telescope that will help locate the source of gravitational waves. When they are detected by Ligo, with the knowledge of when they occur, can't we observe optical data?

One node in my matrix would consist of two optical telescopes located at different locations on earth pointed at the same body in the sky. Those are like legs on LIGO. These optical telescopes obviously wouldn't have all of the image stabilization of LIGO, BUT we know when GWs occur, because of LIGO.
T

I keep thinking about this telescope. I called it a "matrix telescope." I meant an optical array, but the bodies(nodes) that the array views(node) in the sky form a matrix for locating the source of GW events. It is like a 3D camera for space.

I was thinking about values I know to include in the algorithms for certain "node, views." Each node view would the the combination of two optical telescopes. So, i have to include the acceleration of gravity and the barometric pressure at each location. There would be maybe multiple bodies in each "node view." There would be values for distance, mass, and red shift for each body. There would also be values for distances between those bodies. Then, I started thinking. The universe is 70% dark matter.

They are 1/10th the width of a proton. That is one ten millionth of a nanometer.

Can we squash that "one ten millionth" with data?

Can we at least point two large telescopes at the moon when GW are observed on earth? Maybe a proof of concept? Or predict when they might move through Alpha Centauri?

I put all of that time perspective in there. We know when gravitational waves pass through earth because of LIGO. This array would be for locating the source of GW merger events. We might as well try to see them passing through galactic bodies. LIGO detected 10 GW in 4 years(small sample.) Andromeda, if its is 220,000 light years across should have 55,000 gravitational waves passing through it. We can take as much optical data as we want of Andromeda until humanity succumbs to climate change.
Last edited by a moderator: Mar 14, 2020

Since there is no such thing as “space-time” which these hypothetical “Gravitational waves” allegedly ripple through, then such a telescope would be useless.
Space is just space within which all matter and energy exist. Time is merely the sequential occurrence of events. Gravity is simply the proportional force of attraction between massive objects.
T

Gravitons flowing through the gravity field would interact with matter emitting photons.

What is the length of a gravitational wave transmission? They are moving at the speed of light in the shape of arcs, invisibly, through Einstien's space-time.

If I had Adobe Flash, I would use images of Andromeda and Andromeda Dark Matter and try to hack together a simulation of what 55,000 gravitational waves might look like.

Gravitons interact with photons. They change the wavelength

Gravity is the weak force.

I am homeless in Iowa. We need temporary health insurance at group rates.

Attacking users in our community will not be tolerated.
Moderator
Lutfij
Last edited by a moderator: Mar 14, 2020

Tolstoy is so dry, I read Ana Karenin years ago 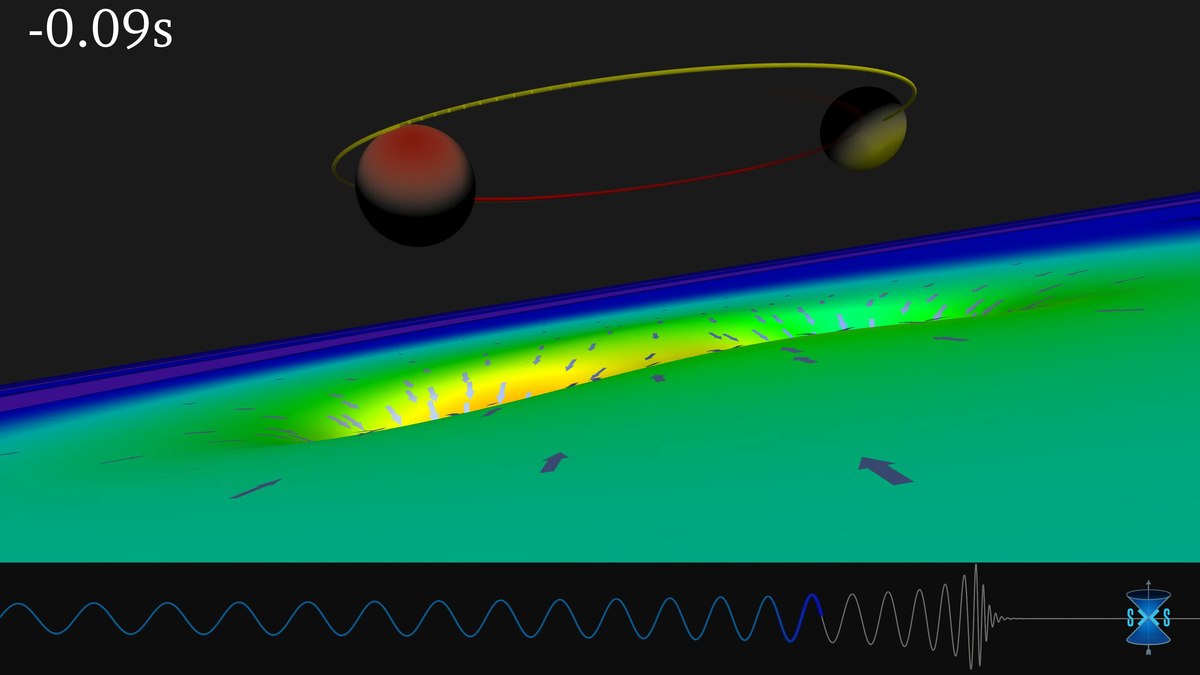 What if you simulated somehow- 100 tons on an extremely fine scale,
a gravity wave passing through earth would make it's weight alter for a time?
heh
T

Do you have Adobe Flash?

Flash is discontinued,
I have the current subscription,
which is to these->

this is 2 .pngs which have been .zip ped

Possibly I can do work for us, if I believe in it

I can use media apps to a degree