Can Sound Be Heard In Space? 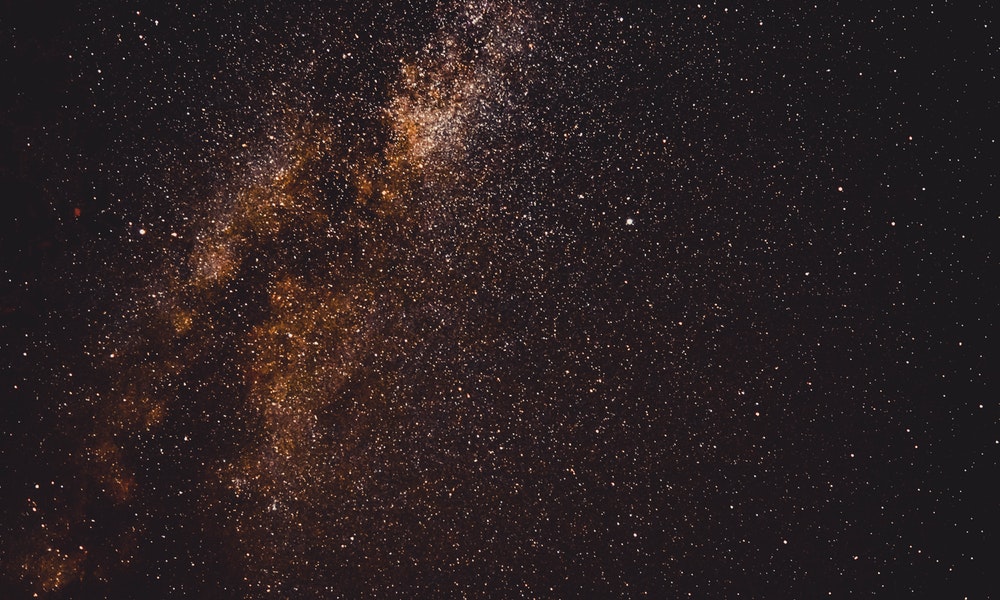 Sound is an integral part of our lives. It tells us when the kids have gotten into places they shouldn’t it alerts us that someone wants our attention, and it soothes us in the form of melody when we want to relax. Sound is everywhere on Earth - but what about away from Earth? In the vacuum of space, can you hear anything? 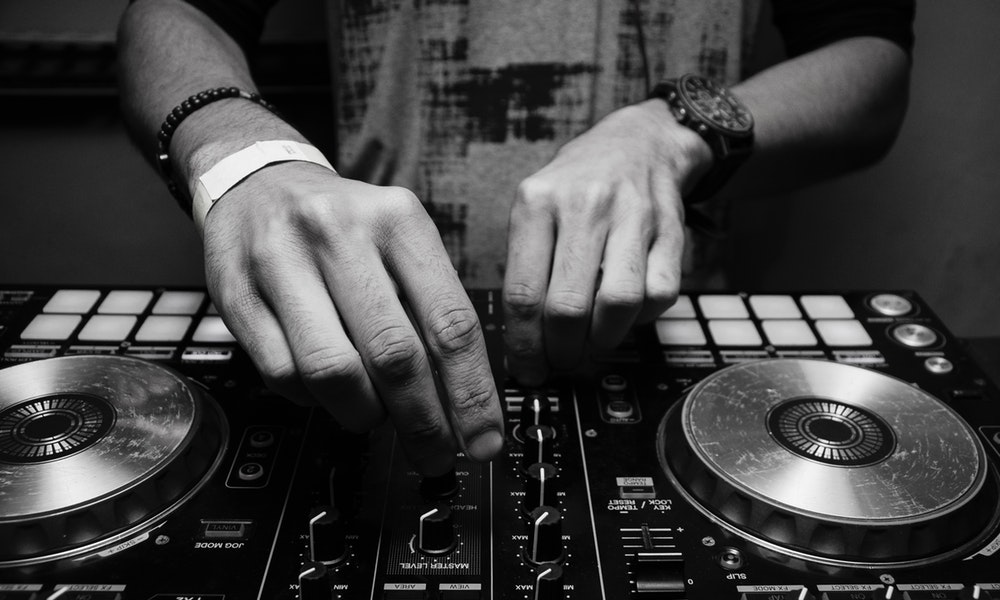 1. Here’s how sound travels in the first place.
To think about why this question is significant, we have to understand how sound moves ordinarily. Sound is essentially moving air molecules that spread in a wave of bumping molecules until they reach a source that can collect that wave and interpret it as sound. This wave dissipates with distance. Sound can travel farther underwater because there are tons of molecules huddled together and very little in the way, which isn’t the case on the surface.

2. Space isn’t as empty as you think.
Now, we know that there are fewer molecules/atoms in a given portion of space than there are crammed together on Earth. So, for a while, we assumed that sound doesn’t travel in space because there’s no way for the waves to ripple out. There aren’t enough atoms near each other to carry the sound. However, while space is fairly empty, there are denser areas where molecules are closer together. And in between these dense areas, there are clouds of gas and dust. 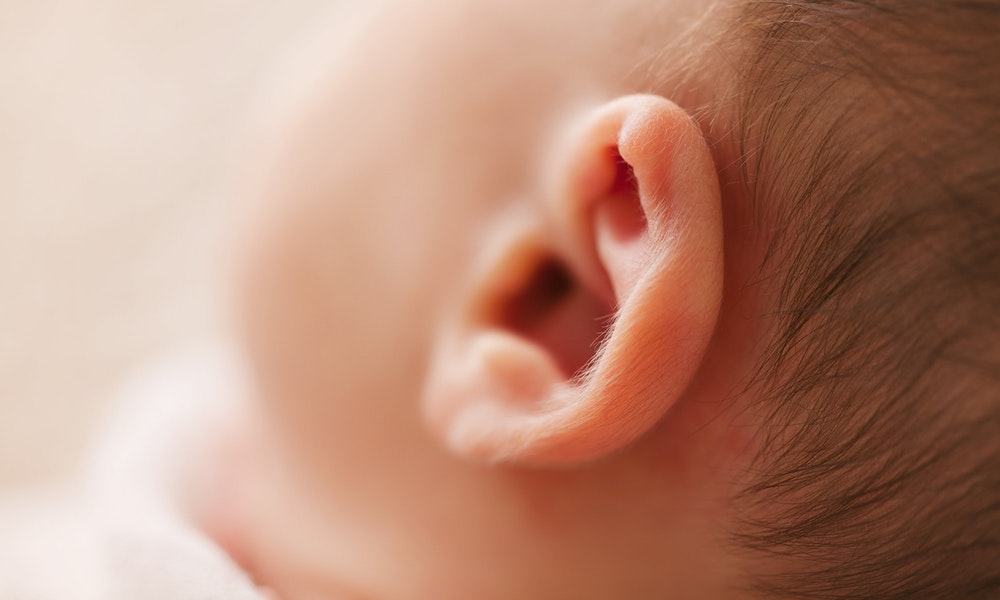 3. Sadly, humans don’t have super-ears.
The gas and dust molecules provide just enough molecules for the sound to carry, but as they become farther and farther apart the wave has to become more spread out. This results in a lower pitch sound, one that is far too low for the human ear to pick up on. So yes, sound can travel in space, but not very easily and not in the range of human hearing. Sorry, fans of Star Wars explosions.

Eatmyrubber1969 said:
Nope it's a vacuum and sound is unable to travel in it
Click to expand...

Did you even read the article?

Radio waves have caught the sound of the stars and they can be converted to scale in which humans can hear.