Hopefully someone can help as this has been driving me nuts for years.
I bought a film as an ex rental from blockbusters probably around 1998?
The main plot was a race of aliens called the arcadians had made a technology deal with the US government which was a front to take over the world, in true body snatchers style they replaced key humans and the only way to tell the difference was that the replacements had green blood.

another alien a pleadian? Was captured and being escorted by the hero of the film, secret service agent I think who I seem to remember looked like Tom berrenger. He was friends with a general involved in making the deal called General Greensboro? They have a story about a fishing trip as a safeguard should he get replaced. The pleadian and secret service guy work together and defeat the bad aliens.
Really cheesy B movie but nostalgia tells me I loved it, I can find no trace of it anywhere though.

Is this a possibility? Film about Pleiades inhabitants 1988? Note spelling. 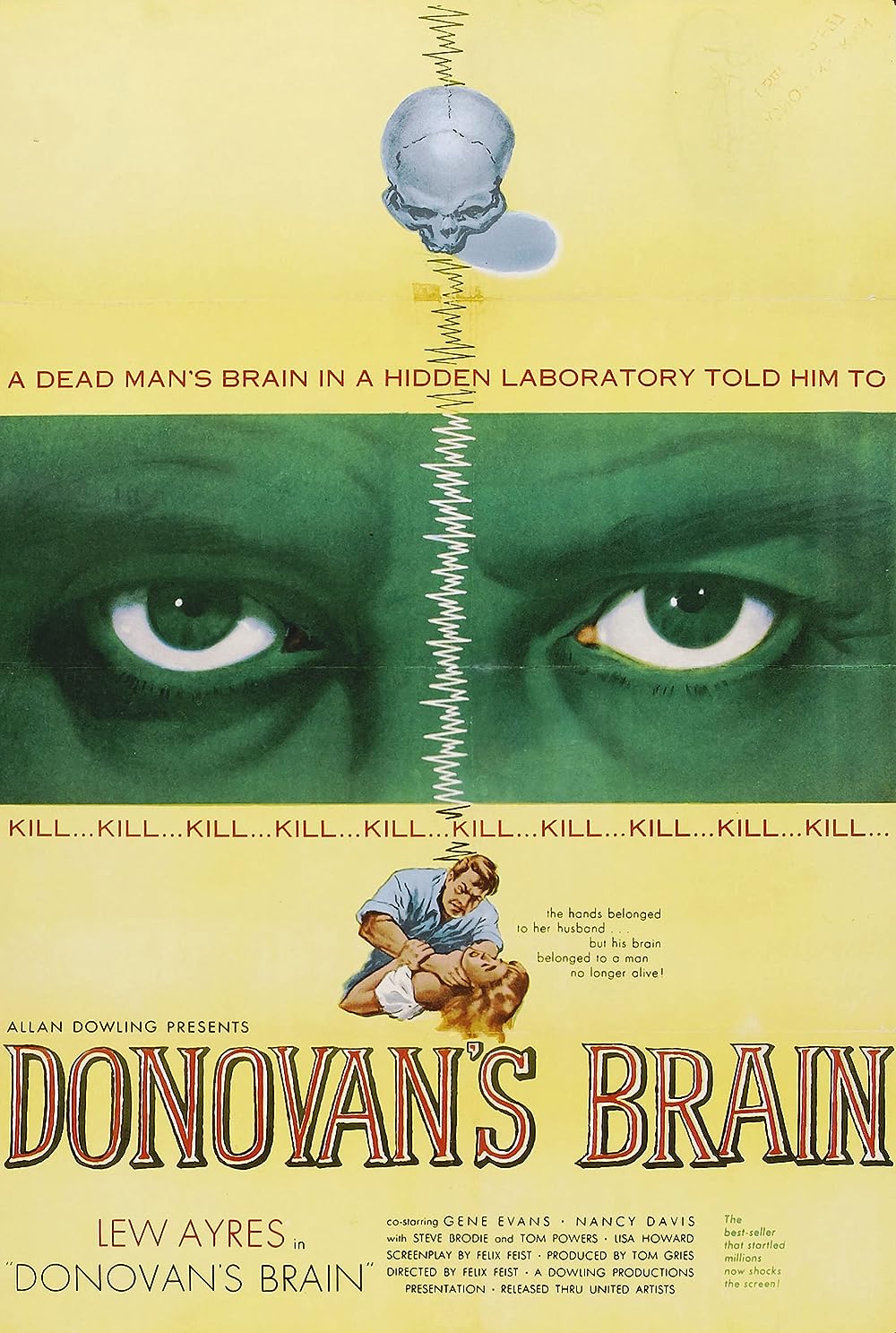 If it was really bad I probably didn't watch it. Could it possibly be The Host?
It sure does sound like the remake. Theme song, Radioactive by Imagine Dragons. My Daughter and my Girlfriend liked it.
Last edited: May 30, 2021

I'm pretty sure it's the older version of The Host.

It's been six months since the original poster (OP) posted this question. One would hope that they found their answer.