History of the Space Launch System 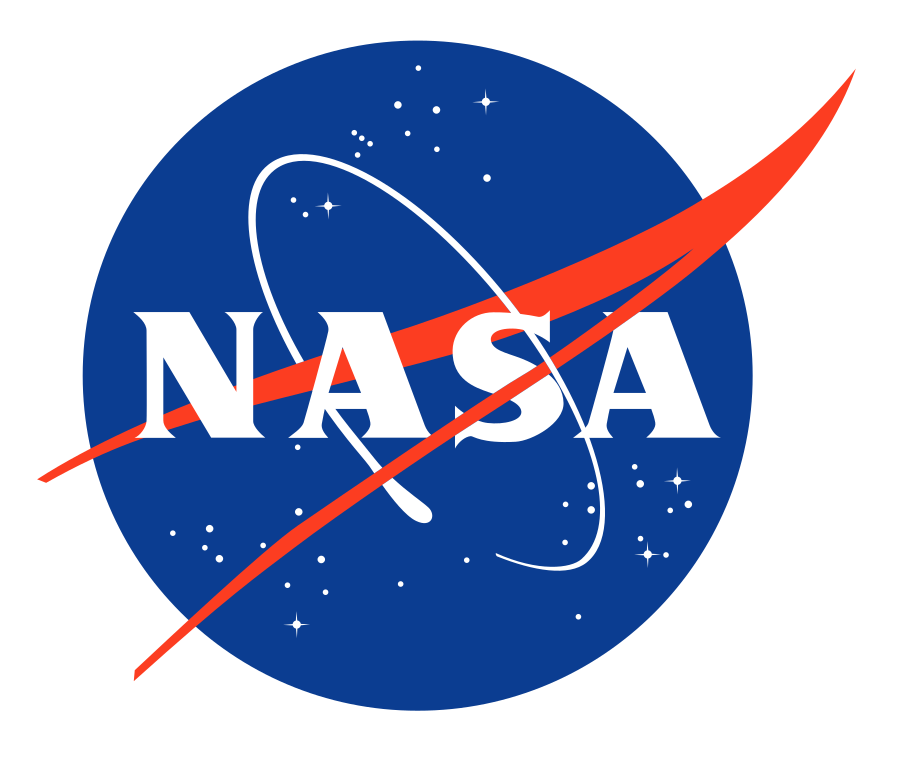 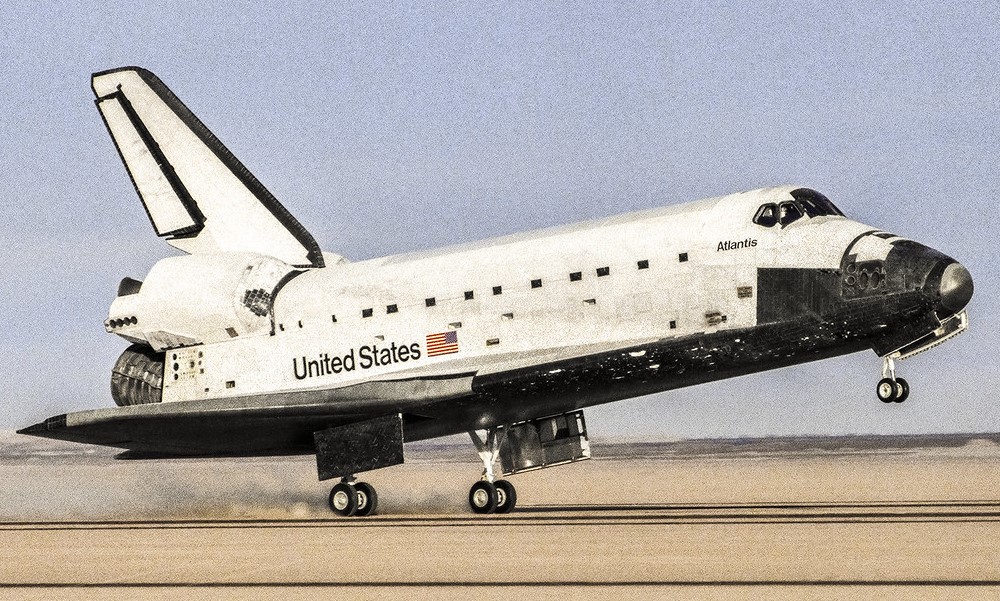 1. NASA retired the Space Shuttle.
The world looked on in sadness in 2011 when the last Space Shuttle mission came and went. Realistically, though, it couldn’t continue. For one thing, the shuttles weren’t meant to keep going as long as they did. The program itself lasted 15 years longer than originally intended. Additionally, the Space Shuttles were only partially reusable, which is an unsustainable design feature when the aim is to make space travel less expensive.

2. A new launch vehicle design was needed, one that could carry both crew and cargo.
After the Space Shuttle was retired, NASA began developing a new idea. They knew that they needed an improved design that could make up for what the shuttles lacked and provided capabilities that would make longer and farther missions possible. Enter the SLS, which is set to have the world’s highest ever total launch thrust.

3. Money, Money, Money
Of course, all that power requires a lot of engineering and thus a lot of money. NASA and other agencies released several updated and revised budget estimates, all way up in the billions. NASA got the money it needed for portions of the project, and SLS was underway. 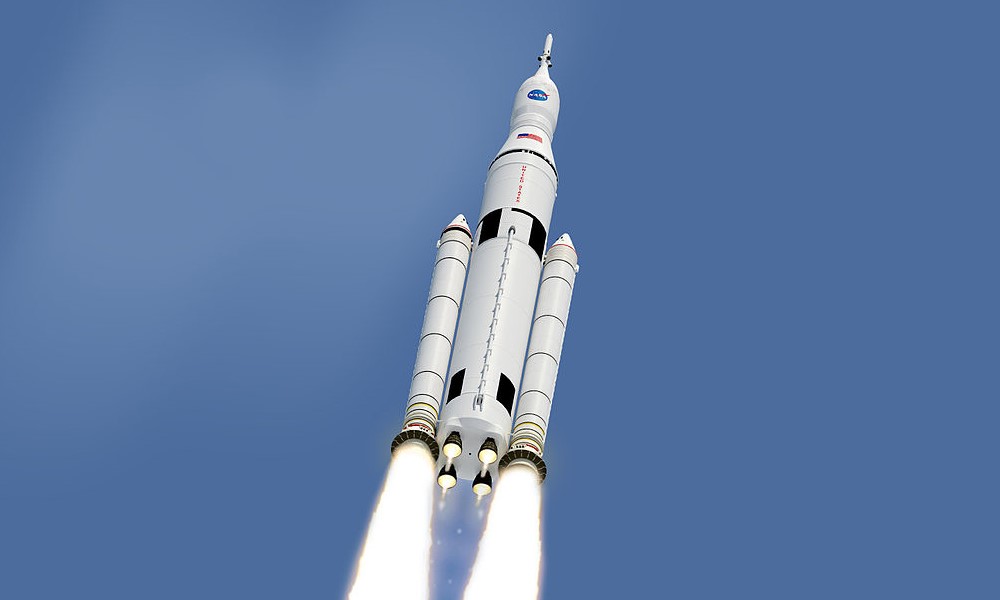 4. Construction begins.
There are three currently planned versions of the Space Launch System. These are Block 1, Block 1B, and Block 2. Construction began on the first core stage hardware in 2014. Boeing is doing the constructing, while NASA works on the rockets needed for the first couple of missions. 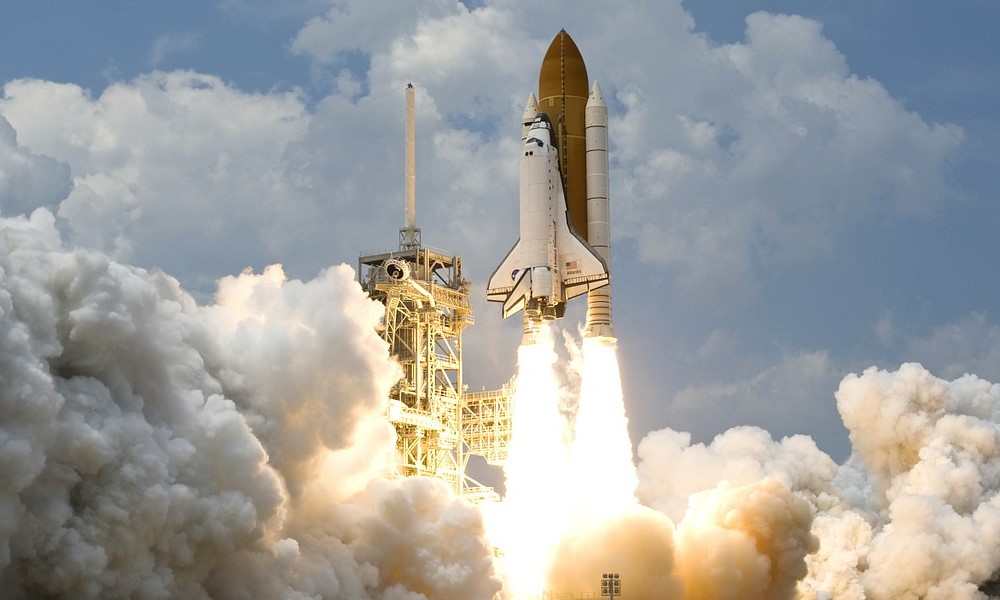 5. The world awaits a launch date.
As with any major undertaking, the launch date for the SLS has been moved back several times. It went from 2019 to 2020, but now there is no official launch date as kinks are worked out and more tests are conducted. For now, an optimistic year for the first flight is 2021.

SaraRayne said:
As with any major undertaking, the launch date for the SLS has been moved back several times.
Click to expand...

In May 1961 in front of Congress, President Kennedy established "the goal of sending a man to the Moon and returning him safely within the decade". NASA made that deadline.

NASA is a little behind on the technology. Creating a super heavy lift vehicle that is expendable doesn’t make much sense. SpaceX has proven that the first stage rocket can be safely and accurately returned to a landing site. The technology that is used to do that should be scalable to much larger rockets. Even the boosters can be returned, landed, and reused.
There is no reason to build a spacecraft intended to carry passengers to Mars, that is robust enough to survive launch directly from Earth. Such craft should be partially assembled in orbit. That is especially true if the Mars spacecraft is to provide artificial gravity for the trip.
IMO, technology from SpaceX and others has outstripped NASA’s planned SLS.
Reactions: Truthseeker007

It just shows we shouldn't have a government run space program. We all know how all government programs are run. Yes Nasa has created a few other things such as GPS but when it comes to getting to other planets they are a failure. I wish I could have my tax dollars back.lol!

"Additionally, the Space Shuttles were only partially reusable, which is an unsustainable design feature when the aim is to make space travel less expensive. " How is the SLS different in this regard? At least the Shuttle was rebuildable. The SLS is expendable except for maybe the SRB's. Why are we using SRB's and old Shuttle engines? I would really like to know why RS-25's and modified SRB's are the way to go with this rocket? Why not use the F-1B? You could achieve the same total thrust without SRB's You could make the SRB's optional as a super heavy SLS when used in conjunction with F1-B's Did NASA go with the RS-25's simply because they were sitting on the shelf? Just curious.
You must log in or register to reply here.
Share:
Facebook Twitter Reddit Pinterest Tumblr WhatsApp Email Link