How Bacteria Survive in Space 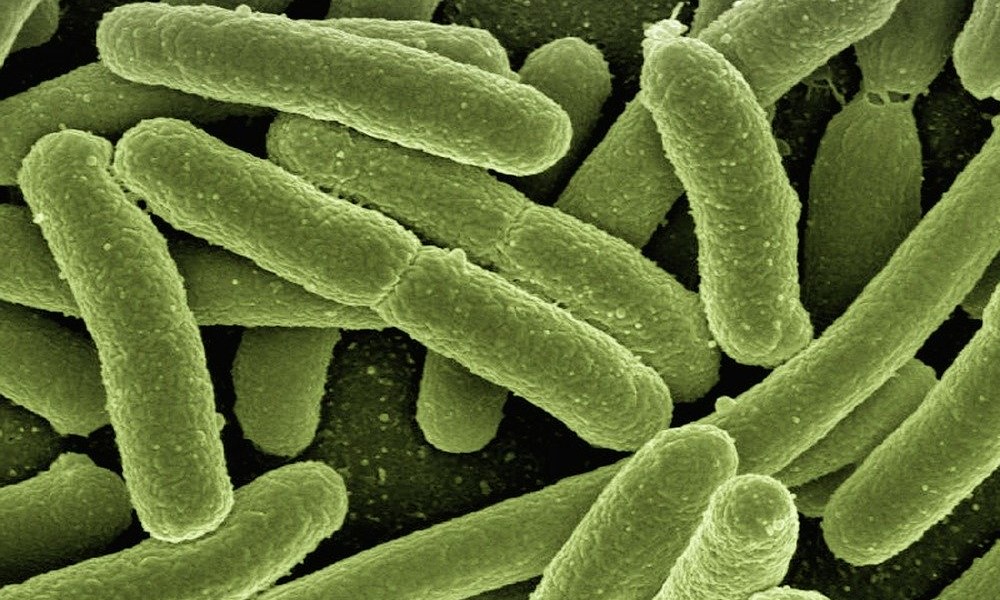 Space is daunting, dangerous, and even lethal...at least for humans. But did you know that some bacteria can happily survive and even thrive in space? That’s right, bacteria don’t just stand up against the most extreme locations on planet Earth. They’ve also been known to cling onto spaceships like stowaways, hang out for the ride, and even come back to Earth. But how do they do it? Here’s how some bacteria are able to survive in the inhospitable realm of space. 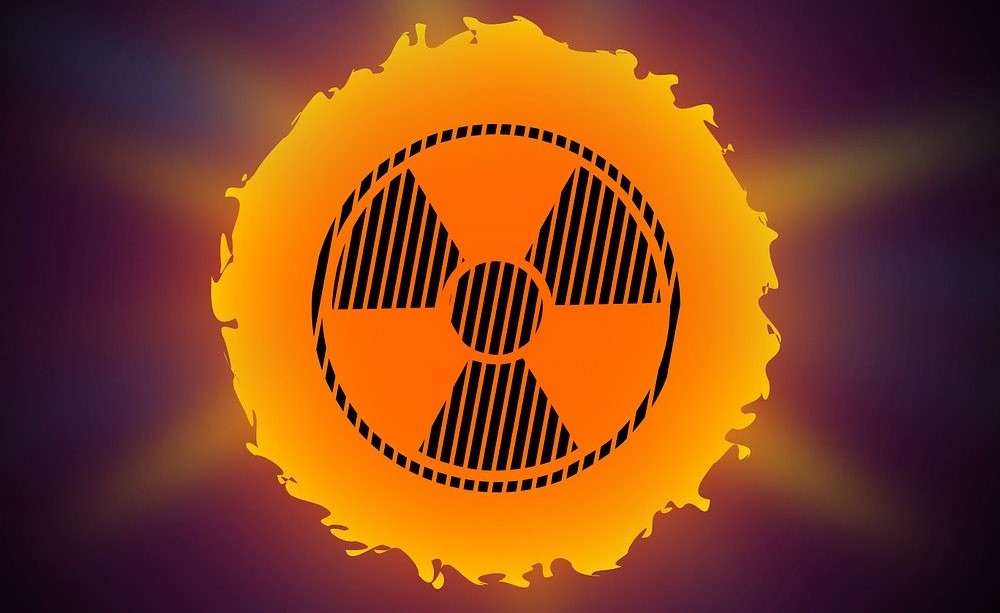 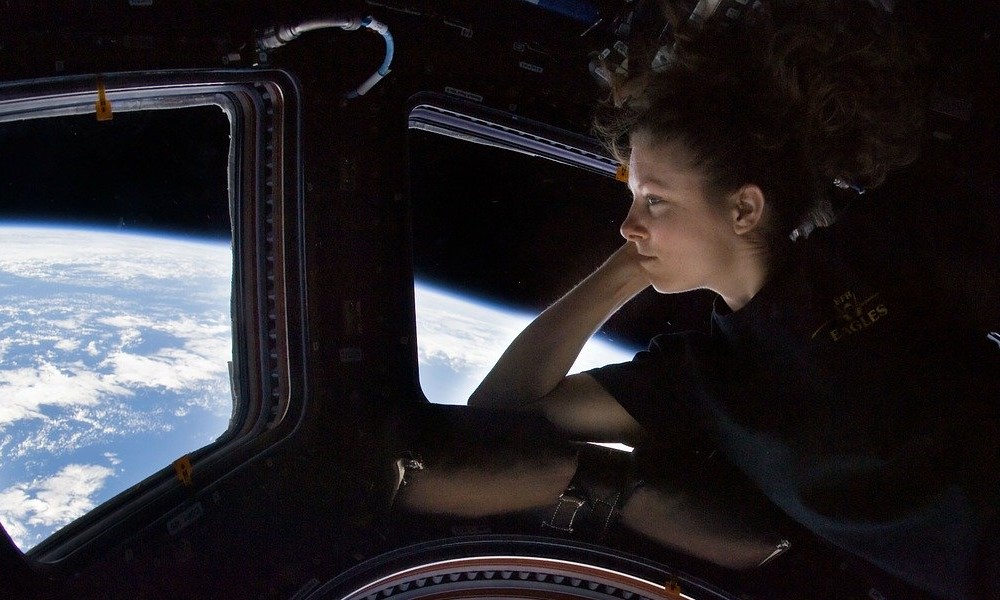 2. Many can be found on or in the humans themselves.
NASA has only recently begun looking into which types of bacteria and fungi are living on the ISS along with the astronauts. Some survive on the astronauts’ skin, some live in their gut, and others cling to the usual surfaces such as food prep areas and the viewing window. Just your typical office germs. In space. 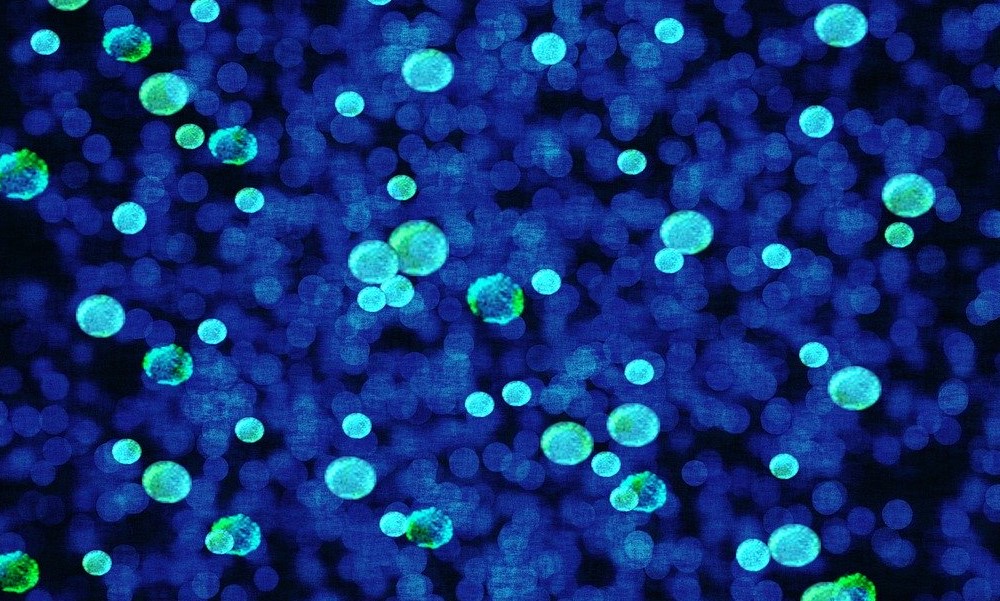 3. The lack of gravity may push them into starvation mode, leading to higher rates of reproduction.
While the truth is that we’re not sure what effects microgravity has on bacteria, we can make an educated guess. It has been observed that in space, some bacteria multiply faster. Much, much faster. One theory states that the lack of gravity slows molecular activity and pushes the bacteria into starvation mode. Further study should give us more details and perhaps help us understand how life elsewhere could survive in harsh conditions.

all I know is if we that humanity wants to explore space we better stop taking chances with potential problems with all our stuff going anywhere or someone could take offense. it would be a terrible way to find out we wiped out or killed aliens even before we believed in them or worse had them attacking us while earth was too busy playing a blame game. however that fact you mentioned was amazing fact I did not know .
You must log in or register to reply here.
Share:
Facebook Twitter Reddit Pinterest Tumblr WhatsApp Email Link