How Do We Know the Universe is Expanding? 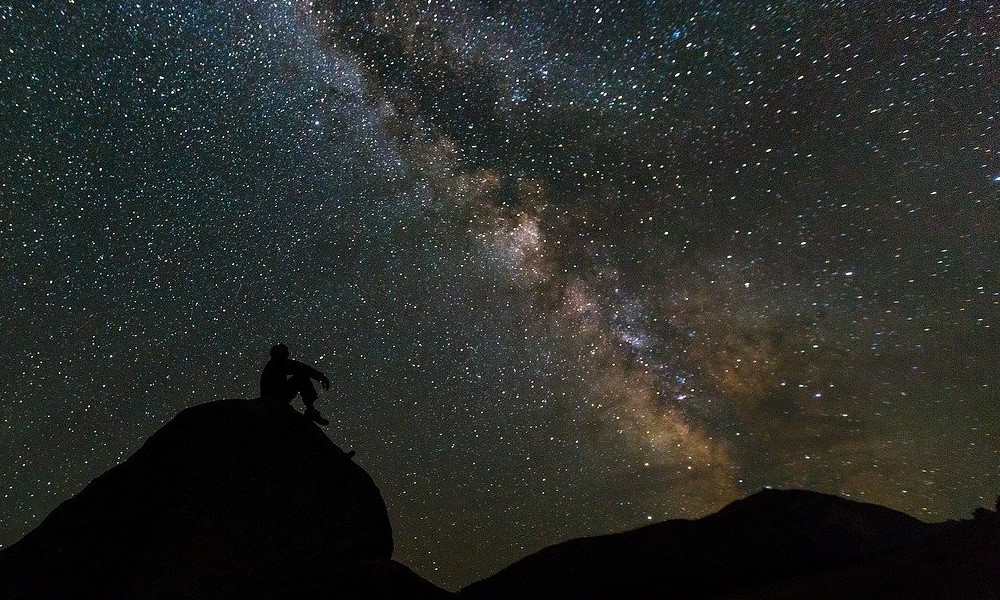 Whenever we discuss the universe, one characteristic that always comes up is expansion. The universe is expanding, growing in every direction at once, becoming more vast with each passing moment. How do we know this with any amount of certainty, though? After all, shouldn’t it be difficult to tell if something so incredibly huge is moving in any way at all? Here’s how we can say, almost definitively, that the universe is expanding: 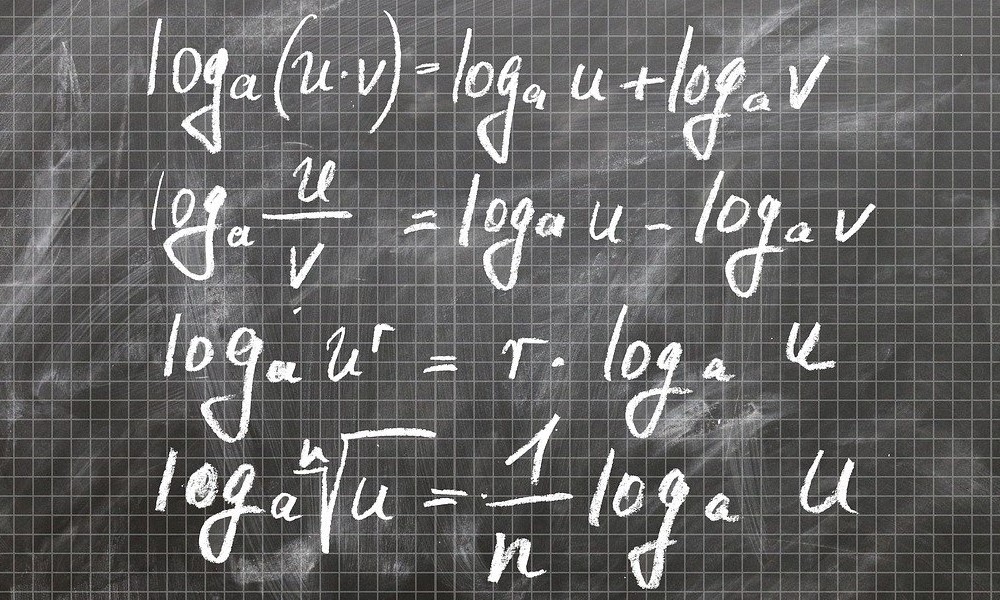 1. Einstein’s calculations predicted expansion (or contraction).
Einstein is famous for his many contributions to science, most notably his theory of General Relativity. This theory tells us a lot about the universe as a whole, but one of the stunning conclusions is that the universe is not static and unchanging. According to general relativity, it must be either expanding or contracting. But which is it? To answer that, we needed a few key observations. 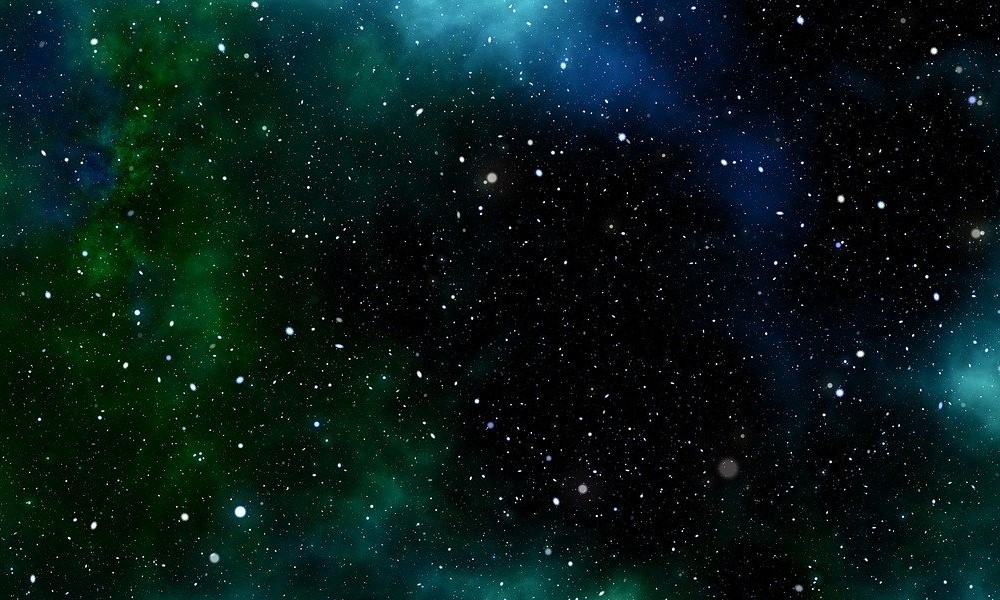 2. Hubble’s famous observations gave us direct evidence.
Hubble became one of the world’s most beloved astronomers when he studied the Doppler effect of distant galaxies. According to the theories in his time, some galaxies should be moving towards us, and some should be moving away from us, in a relatively equal division. These motions would be observable using their either redshift or blueshift (light moving away from and towards us, respectively). What he discovered, however, was that most galaxies were shifted towards the red, meaning they are moving away. What’s more, the farther away a galaxy is, the faster it zooms away! Hubble’s observations have been checked and rechecked, and similar results confirm that indeed, expansion can be seen.

3. The Big Bang Theory Model suggests expansion.
As a final piece of support for the idea of expansion comes from the main theory for how our universe began. The Big Bang was characterized by a period of rapid inflation, when space-time itself expanded outwards in a flash. This expansion should still be occurring today, and according to Hubble and many others, it is.

A few notes. Point number 1 - Einstein GR cosmological constant also allows for a steady-state universe that does not expand or contract, ref - "Relativity The Special and The General Theory", A Clear Explanation that Anyone Can Understand by Albert Einstein, Crown Publishers, INC, 1961.

The Hubble constant or H0 is difficult to pin down as studies since the 1930s and present measurements and revisions indicate. The rapid inflation epoch of the Big Bang model, is a later revision made by Alan Guth et al. The standard Big Bang model developed in the late 1940s by George Gamow and Ralph Alpher did not feature this. The smoothness and homogeneity of the cosmic microwave background needed inflation to get around problems with limited velocity defined by c in Special Relativity. In inflation, 3D space expands many times faster than c-something we do not see in astronomy or in labs on Earth experiments.