How Do You Survive in Space? 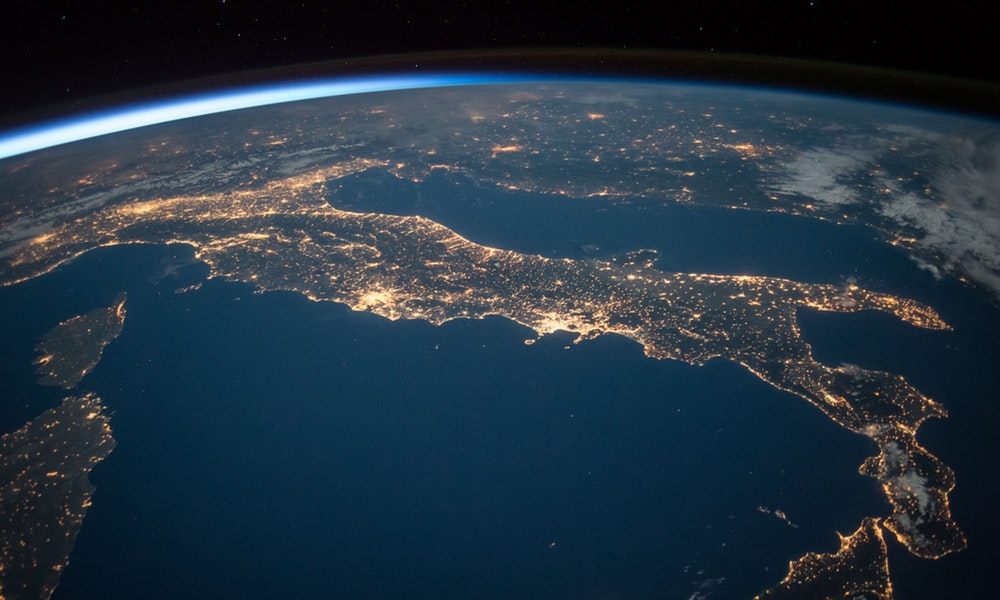 As far as we can tell, humans aren’t meant to live in space. We’re built for the cozy conditions of Earth where all our basic needs (food, shelter, water,
oxygen) are met. But humans don’t really care what we’re “meant” to do, do we? We choose to live in harsh conditions, extreme locations, and we won’t stop until we’ve explored as much as we can in this universe we call home. That’s why we’ve done everything we can to make survival in space not only possible, but relatively comfortable. Here’s how we do it:

1. We have to have oxygen. It’s a matter of life or death.
First things first. No oxygen, no life. It’s that simple. We can survive long periods without both food and water, but oxygen? Three minutes without it and you’re a goner. You probably want to spend more time in space than that, so you need a way to breathe. Spacesuits are one option, as they take care of multiple problems including the lack of oxygen and extreme temperatures. The other option is shelter, like the International Space Station. It has oxygen, thermal balance controls, and is a lot safer to be in than just a spacesuit drifting through the darkness. 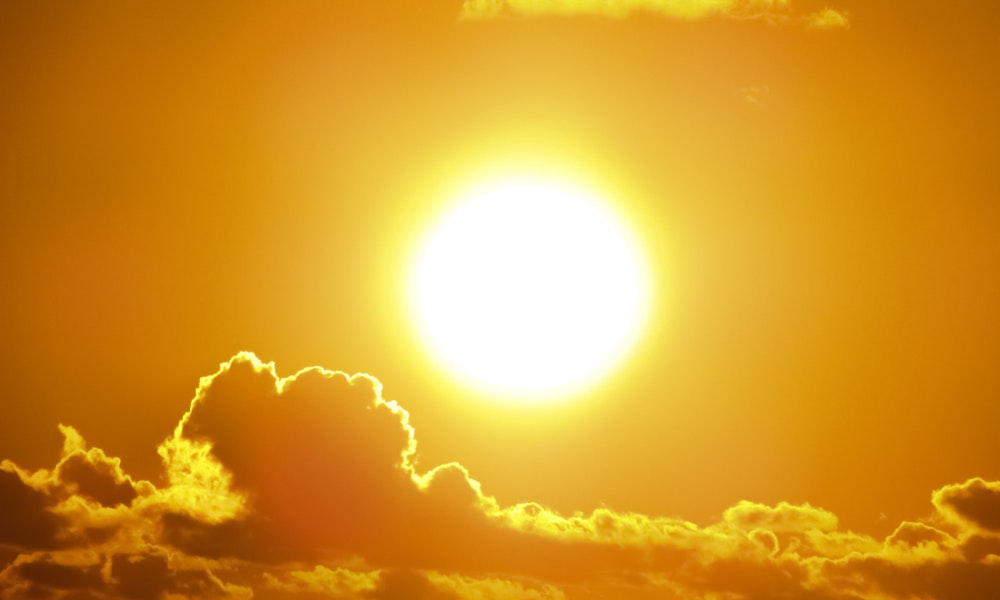 2. If the lack of air doesn’t kill you, the radiation will.
On Earth, we’re protected from the really bad radiation by the atmosphere. Once you’re outside the atmosphere, all bets are off. UV radiation packs a punch, and when you’re completely exposed it doesn’t take long for it to affect your outer skin as well as your internal organs. Radiation can cause mutations among other health concerns, so it’s not something you want to be exposed to for long. Fortunately, spacesuits and the ISS offer protection from this radiation, though granted it’s not foolproof. Still, a few layers of protection are better than none. 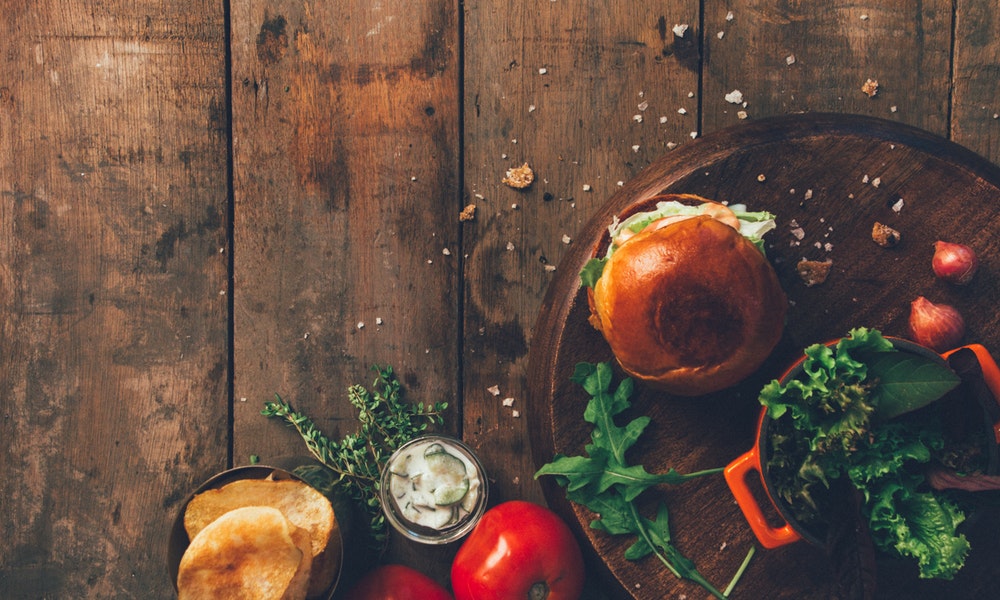 3. Food is kind of important.
Once you’re sure you’re not going to run out of oxygen, freeze to death, or boil your insides, you can start to think about simpler concerns like food and water. While you could take some water with you into space, it won’t last forever. That’s where water recycling becomes important. Condensation, run-off from showers (what a luxury!), and even urine can be filtered and turned into drinkable water. For food, freeze-dried is the easiest way to go, since there aren’t exactly a bunch of stoves floating around out there for you to pop by and use. No one ever said surviving in space was easy, but as we’ve proven since the 90s, it’s doable.