How Rockets Are Launched 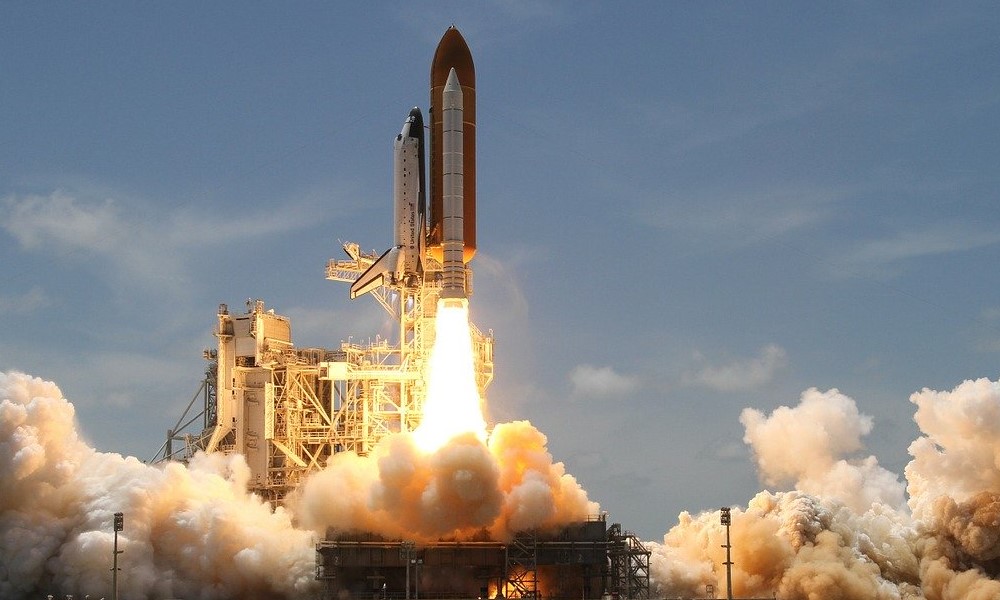 Everyone loves a good rocket launch. That initial countdown when everyone is hushed and prepared to witness an amazing feat. The moments just before the engines are fired. The exhilarating rush when liftoff is achieved. We all know the feeling, but do we know the science? Here’s how the rocket launches that are so thrilling to watch actually take place: 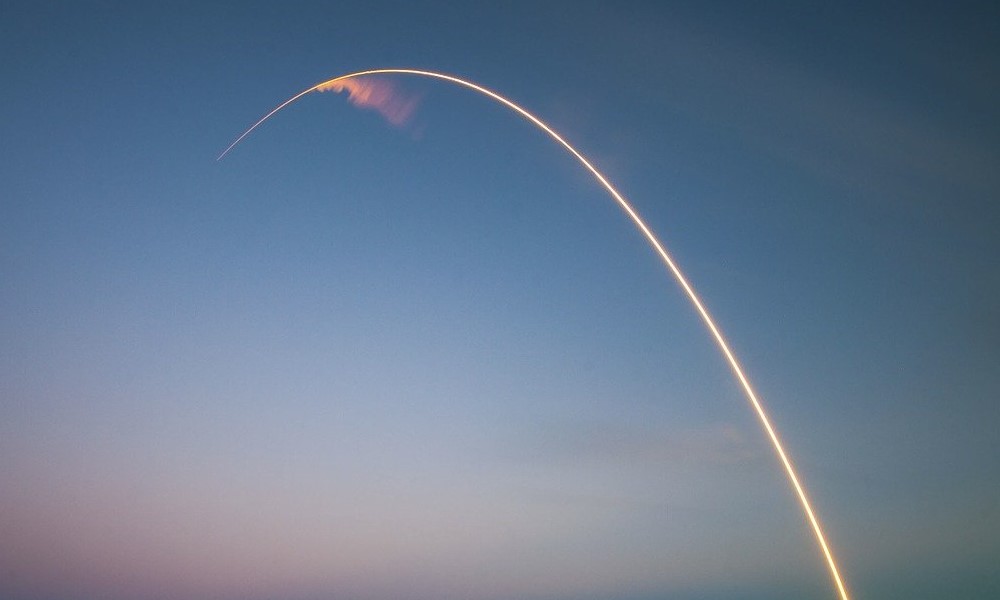 1. Multistage is the launch system most of us are familiar with.
When you watch a launch or read about one, you might hear the terms “first stage” and “second stage”. This refers to the rocket stages that help the launch vehicle get off the ground. These stages have their own engines and propellant, so essentially two or more rockets are strapped together to get the job done. Each stage is designed to give a little more push until the target velocity is achieved. Once each stage runs out of fuel, it is detached and falls away, leaving the remaining stages to play out.

2. Newton comes into play here, too.
Ah, Newton and his ever present laws. You’ve heard that for every action there is an equal and opposite reaction, right? Well, without this trick of the universe, rockets would be a distant dream or perhaps created in an entirely different way. Firing the rocket’s engines creates the action, which is the gas shooting out. This causes a reaction, namely the rocket taking off. 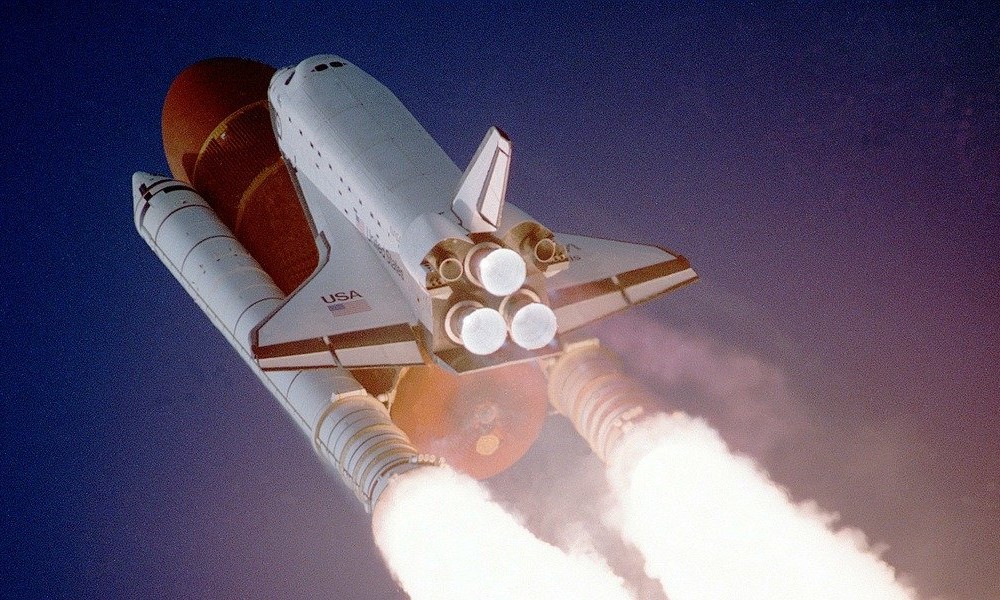 3. Once escape velocity is reached, the rocket escapes Earth’s gravity and is free to settle into orbit or take off to distance locations.
Escape velocity (a slightly misleading term, but a good placeholder) refers to the energy it takes an object to get away from the pull of gravity from Earth. If you were to jump up in the air, you’d immediately come back down because gravity is pulling on you and you weren’t able to jump with enough energy to escape it. The same thing happens to rockets, but using their first, second, and sometimes third stage rocket boosters, they’re able to reach escape velocity.