How Rockets Have Evolved 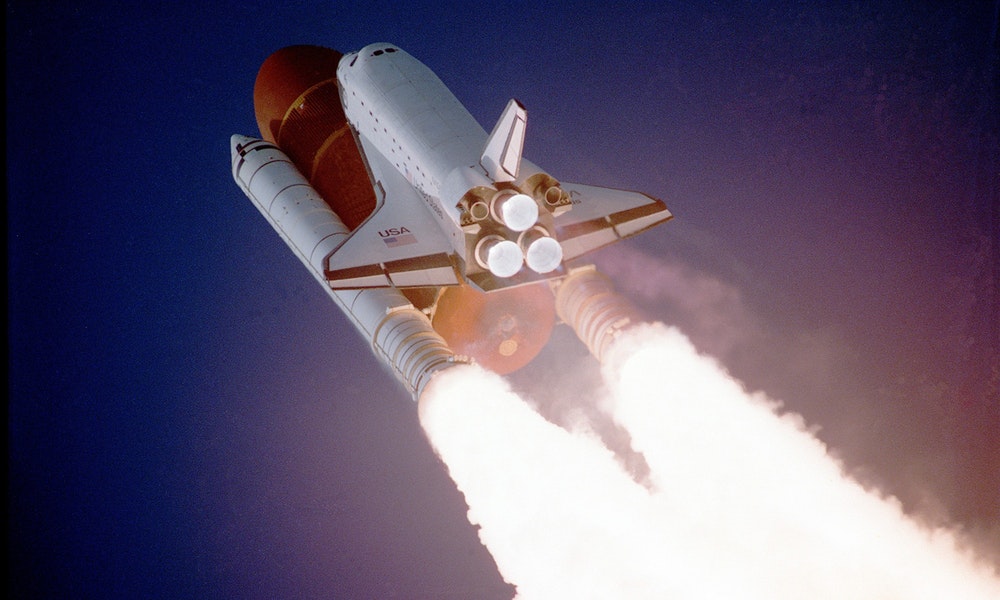 From the wheel to the cotton gin, there have been dozens of inventions over the decades that have changed humankind for good. One that has propelled us to new heights, both literally and figuratively, is the rocket. As we understand more about space travel, we make small changes here and there and learn from past mistakes in order to make exploration cheaper and, more importantly, safer. Here’s how rockets have evolved over the years: 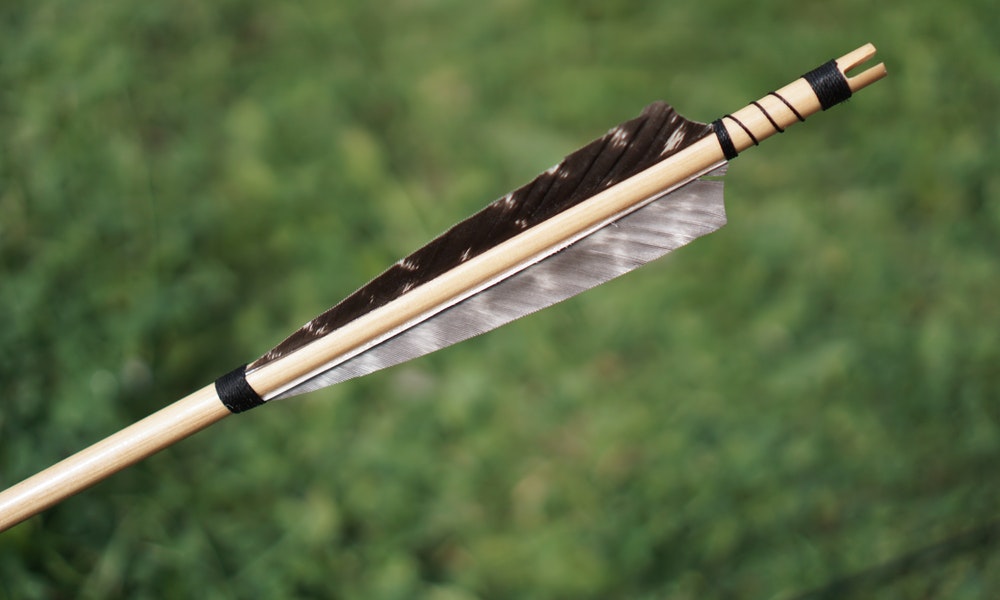 1. The first rockets were attached to arrows.
Believe it or not, rocket technology started long before we were shooting them into space. A rocket isn’t necessarily a giant metal machine that goes into orbit. They can also be relatively small and propel things like arrows, which is exactly what the first rockets were. Invented by the Chinese, these rockets were essentially just tubes filled with gunpowder that were then attached to bamboo arrows. Before they figured out that lighting the gunpowder allowed the rockets to propel themselves, bows were used as the launch device. Rocket powered arrows were certainly effective and inspired the Mongols to create their own design, spreading the idea of rockets throughout early Europe.

2. Understanding the laws of physics allowed for more powerful rockets.
When the ancient Chinese were building their versions of rockets, they weren’t working with physics in mind because the study hadn’t quite taken off at that point. All of this changed when Newton put together a concise explanation of what we now know as the laws of physics. These laws changed the way rockets were viewed and allowed for greater experimentation. After all, once you know what to expect due to physics, all you have to do is work within the bounds of those laws. Germany, Russia, and the US were the leading countries experimenting with the new technology. In the beginning, rockets were primarily used for military purposes. 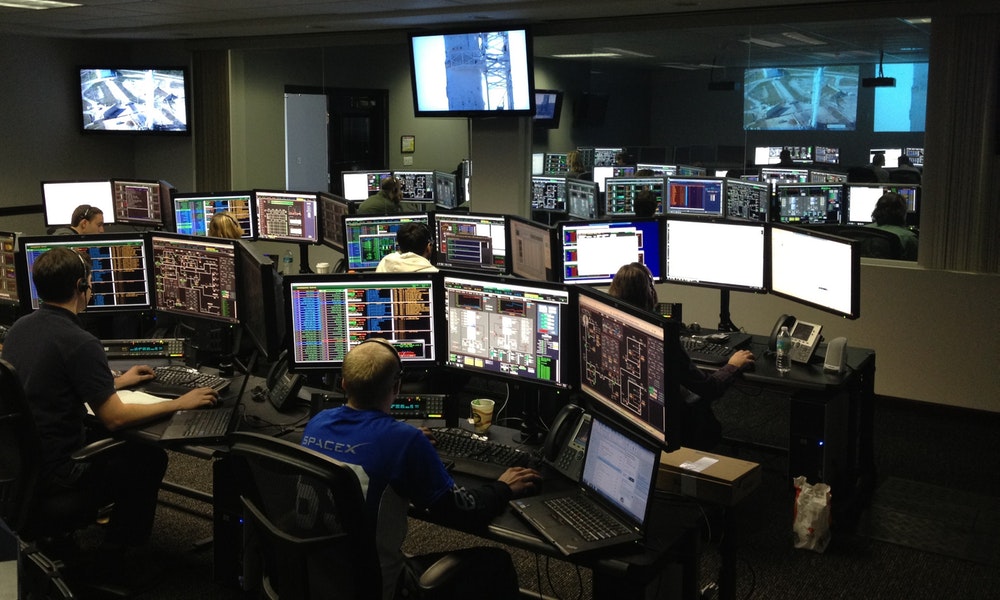 3. The “modern rocket” became the norm, and rocket staging took off.
Experimentation with designs and fuels led to the modern rocket, with its classic shape. Robert Goddard revolutionized rocket fuel when he began testing and successfully creating liquid-propellant rockets, which until he tried had never been done before. Possibly the biggest change between previous rockets and the modern versions was rocket staging. Early rockets just had one engine, which compromised speed. Two stage rockets were created to compensate for this issue, and thus we were able to push rocket technology into a new era that would eventually allow us to send humans to the moon.

Now the two-stage launch vehicle belongs to the light class launch vehicles. Typically, such rockets are designed to launch small satellites weighing up to 600 kg into a near-earth orbit with an altitude of 200 km. For example, Sky Hy which can be used for investigation of the earth's magnetic field.
You must log in or register to reply here.
Share:
Facebook Twitter Reddit Pinterest Tumblr WhatsApp Email Link