How Strong is the Gravity of a Black Hole? 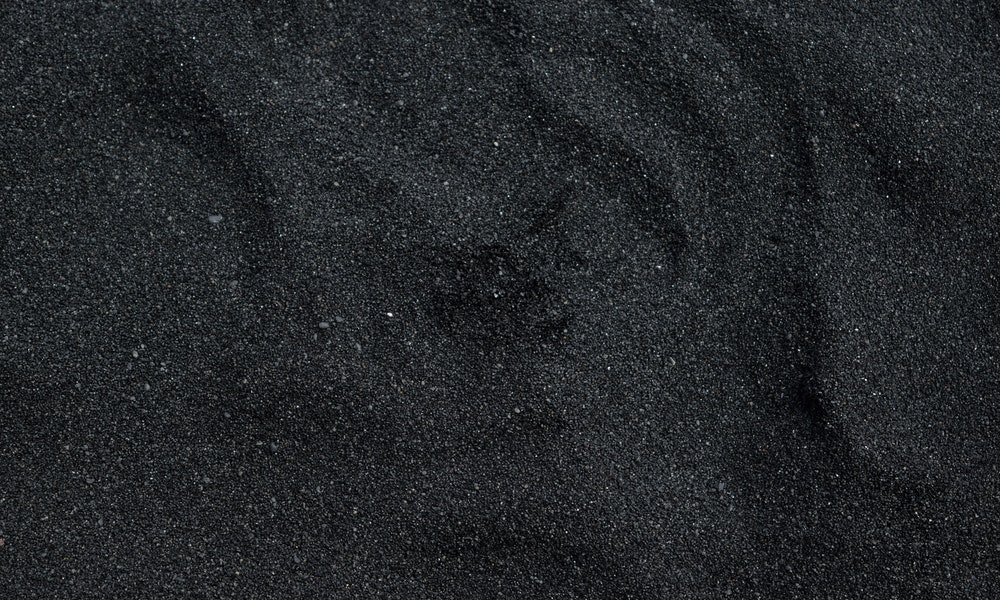 Black holes test our comprehension of physics. They’re extremes that are fascinating to study and difficult to understand. One of the most intriguing aspects of black holes is their intense gravity. It’s what allows them to trap anything that gets too close, even light. It’s what makes them so interesting in the first place. So how strong is the gravity around a black hole, really? 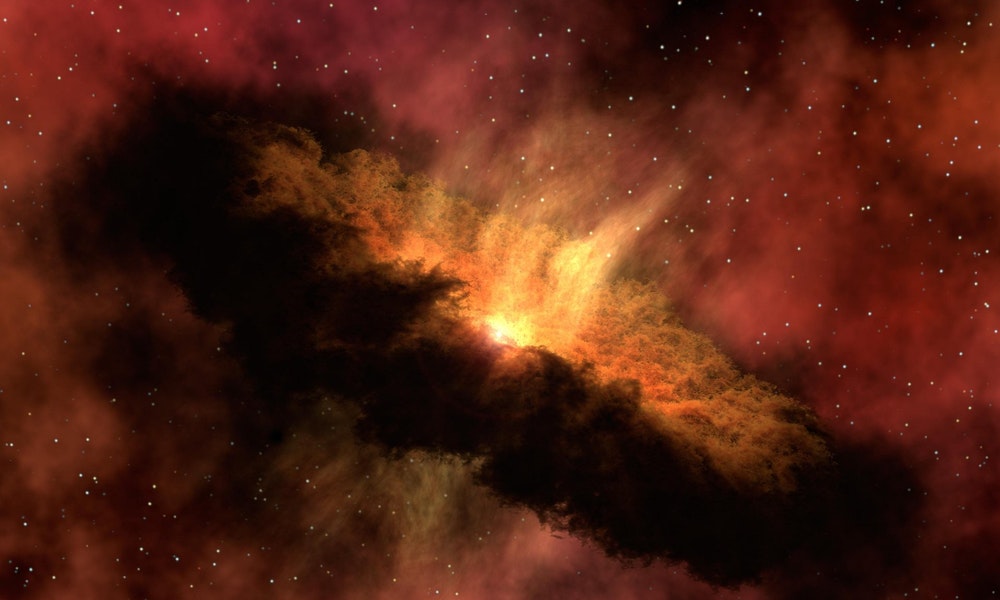 1. Black holes come in different sizes.
Not all black holes will have the same force of gravity, because they’re not all the same size. There are theorized miniscule black holes the size of an atom, all the way up to supermassive black holes that live in the centers of most galaxies. The bigger a black hole gets, the more powerful it is. 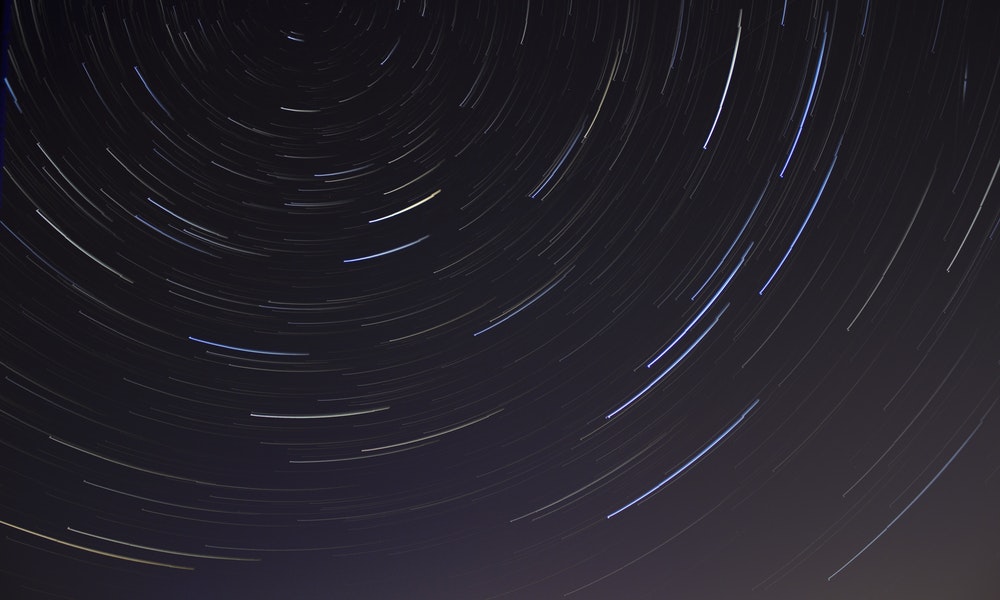 3. The event horizon tells you where the “safe zone” is.
As far as how strong the gravity is, that can be determined with the Schwarzchild radius, also known as the event horizon. This is the radius around the singularity (the center of the black hole) past which nothing, not even light, can escape. Knowing the Schwarzschild radius and the mass of the black hole, you can figure out the gravitational force for that specific black hole; spoiler alert, it’ll be a big number.

In this article the statement: "The bigger a black hole gets, the more powerful it is. "
What do you mean exactly by "Powerful it is"?
Thank you

Thank you for this valuable post. I've tried to find the relevant information on the Internet and make calculations independently and failed. But, fortunately, I found this thread and solved my problem.

NF 'In this article the statement: "The bigger a black hole gets, the more powerful it is. "
What do you mean exactly by "Powerful it is"?'
Thank you "

NF "What I am having a problem with is how the Black Hole was created."

They must come from matter, so gas and dust, via certain star types.

Cat
How in the world am I supposed to under your explanation without all the Scientific mumbo jumbo. Just kidding, Thanks

NF: by coincidence there is an article in Astronomy Now March 2021, out today, entitled "The Birth of Giants" described as "The most distant quasars contain a supermassive black hole with billions of times the mass of the Sun. How did these black holes form so quickly, and how did they shape the Universe around us?"

Do you take any astronomy magazines?

No mags.
When a star explodes and turns into a black hole so quickly leaves me to beg the question where did the mass come from so quickly to form a black hole? Science says gases and other surrounding objects.

The truth is, no one really knows and that is why I inject my theory that a black hole sucks in Dark Matter during the explosion.

Not every star has the same properties of gases and mass when they explode and with that in mind, that is the "Right Thing" that starts a Black Hole using Dark Matter.

One theory is proposed by Begelman et ali (University of Colorado) (supra page 45):
"Begelman has also developed his own 'quasi-star' hypothesis, in which the supermassive black hole seed is embedded inside an even more massive envelope of gas that, from the outside, looks like an extremely luminous red giant star. Because there is so much mass in the envelope, the black hole could grow at a rate far exceeding the Eddington Limit."