How the Laws of Thermal Radiation Work 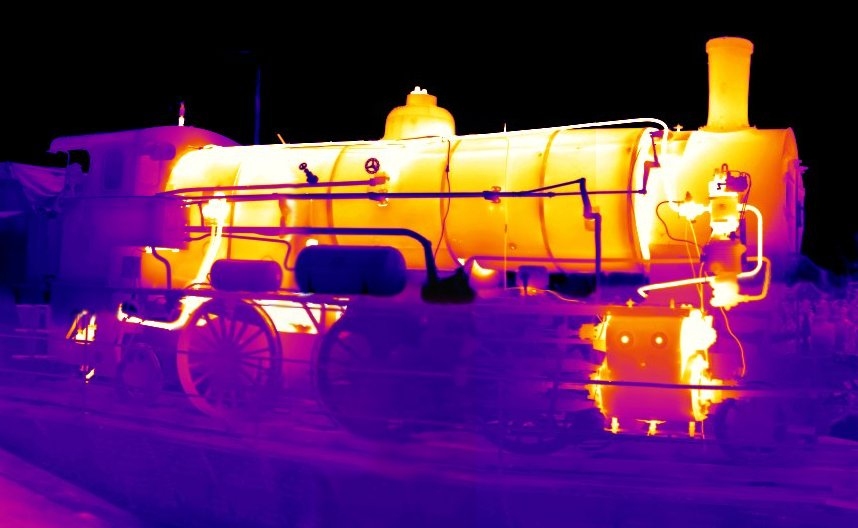 Everything emits thermal radiation. If it has a temperature, it’s giving off energy in the form of photons (light). It’s how cops can find bad guys using thermal cameras that pick up body heat. Thermal radiation obeys two key laws that apply to what is called the thermal radiation spectrum. Here’s how they work. 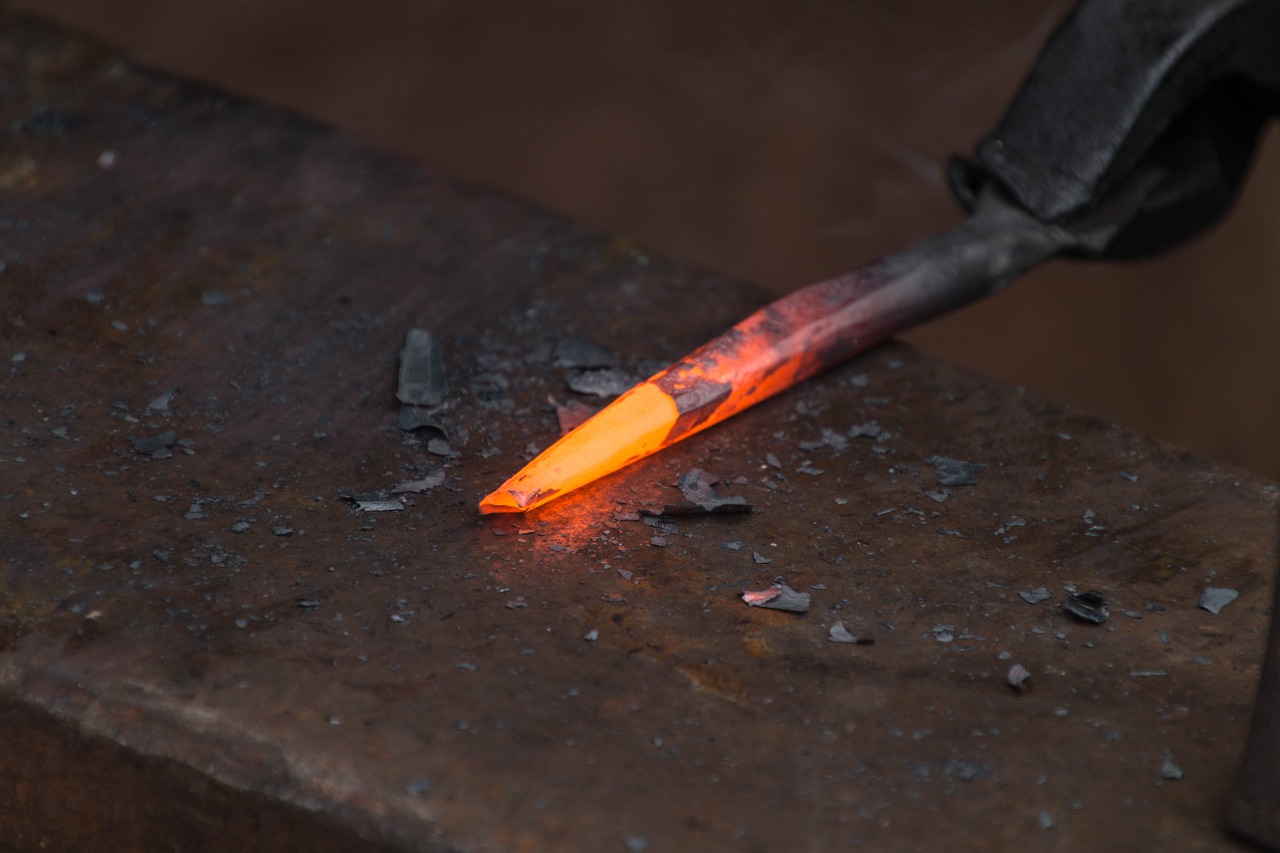 1. Law 1: The Stefan-Boltzmann Law
The first law of thermal radiation states that each square meter of a hotter object’s surface emits more light at all wavelengths. What this means is that if you compare two objects that are giving off heat, and one object is hotter than the other, each square meter of the surface of that object emits more light than the cooler object at every wavelength of light. The hotter object will even emit some wavelengths of light that the cooler one does not. 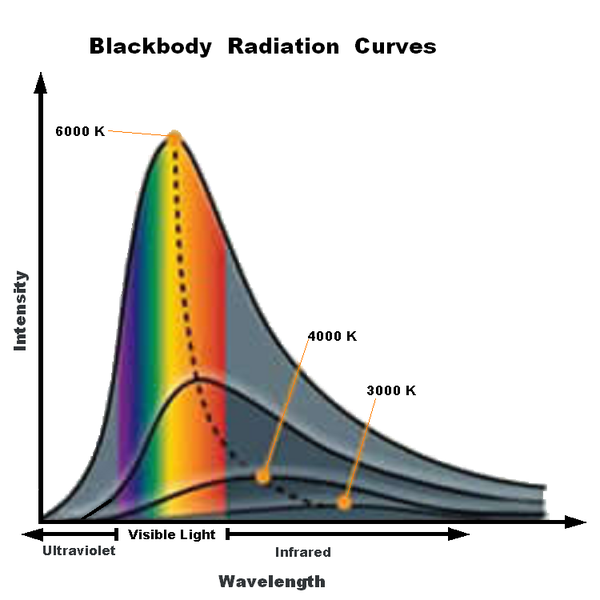 2. Law 2: Wien’s Law
The second law of thermal radiation says that a hotter object will emit photons that have a higher average energy. This means that the hotter the object, the shorter the wavelength of light it emits. Shorter wavelengths have higher average energy. As far as light spectrum goes, this means that they emit more light in ultraviolet than visible or infrared.

3. How they work together
Imagine you’re holding a fire poker, and you have one end sticking in the fire currently burning in your fireplace. When you first hold the poker, the end will look black because it’s not emitting light you can see. The temperature isn’t high enough for it to emit visible light yet. As it heats up, the color changes from black, to dark red, to brighter red, and finally to what we call “white hot.” This color change represents the second law of thermal radiation. As the poker heats up, it emits more light at every wavelength, and the increase in brightness demonstrates the first law of thermal radiation.