How to Find and Locate any Satellite 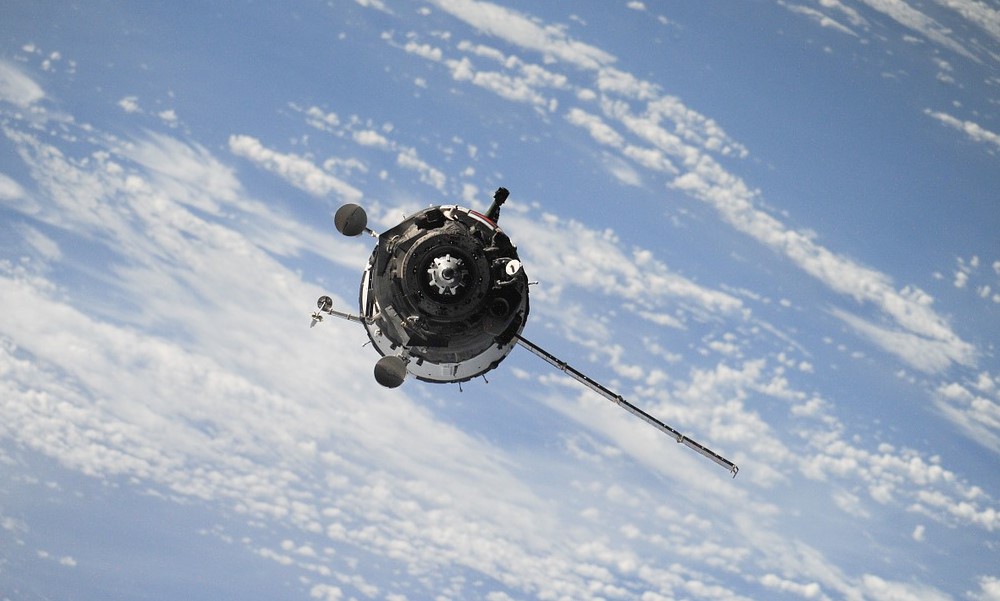 Satellites are passing over you every single day. At this point in human history, we’ve sent so many satellites into orbit they’re almost uncountable. The brightest satellite you’ll see is the International Space Station, and just thinking about the people on board while it’s zooming by is exhilarating. But how do you find these satellites in the first place? It’s relatively easy, since one of the main features of any satellite is its ability to be tracked. Here’s how to find and locate any satellite in the sky.

1. Turn to an official resource, such as NASA.
NASA has its very own tracking site that allows you to find out when the ISS will be passing over your city or state and gives you a detailed list of not only which date you can see it, but where you should be looking. It also shows you when you can see Cygnus, the cargo spacecraft. 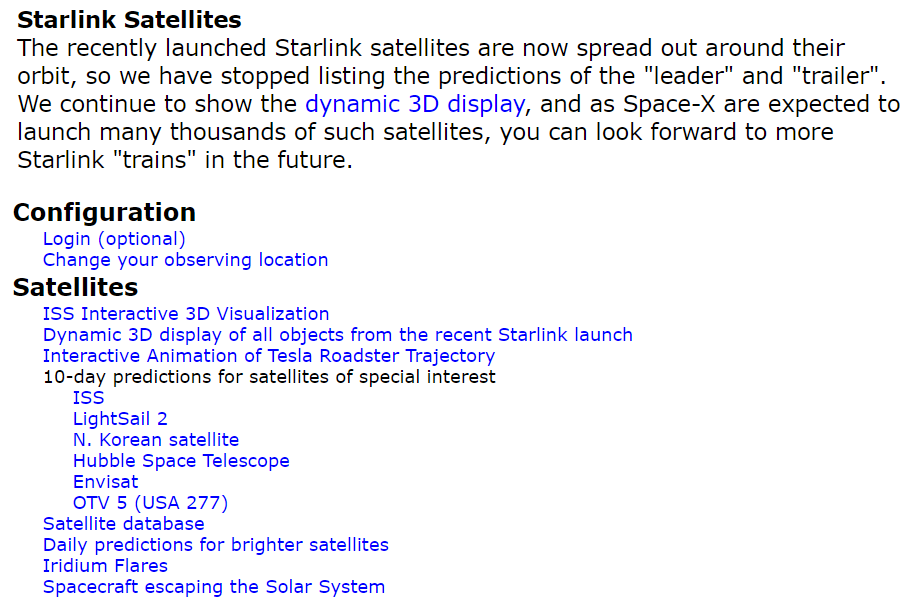 2. Try a satellite database to see what’ll be near you in the future.
There are some impressively comprehensive databases out there that track every satellite and provide detailed information to help you figure out when sightings are possible. Heavens Above is one such resources. It has interactive maps and visibility predictions for the more well-known satellites, as well as a full database. 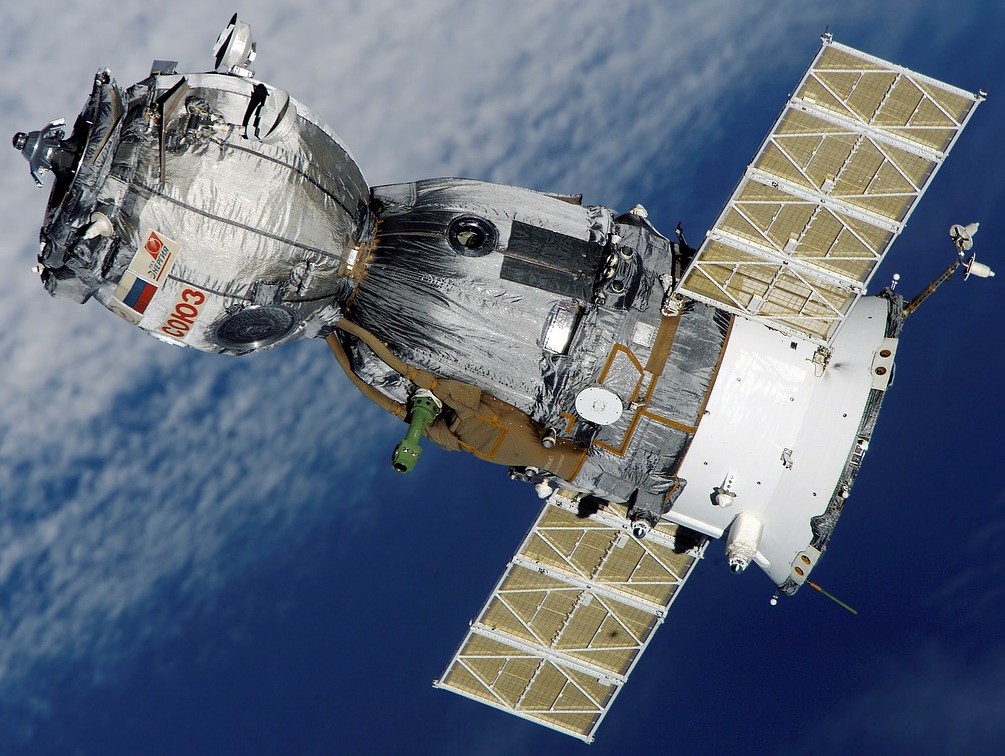 3. Download a stargazing app and head outside.
Most stargazing apps will also have satellite tracking capabilities. Many have an options that you can turn on and off that will show you satellites currently over your location as well as the paths of ones that are not visible where you are.

I went to a hockey tourney without a hotel room overnight. The hiking was too buggy so I went to the windy shore of Lake Ontario and at twilight I witnessed satellites flying above, I assume some of them spy satellites.
A bollide briefly lights up around them while they coast across the faded remaining stars. It is a crescent-shape bollide where bright. With the right telescope and tracking software, I could maybe get myself arrested if I shared what I saw.
You must log in or register to reply here.
Share:
Facebook Twitter Reddit Pinterest Tumblr WhatsApp Email Link