How To Measure the Distance from Earth to Moon 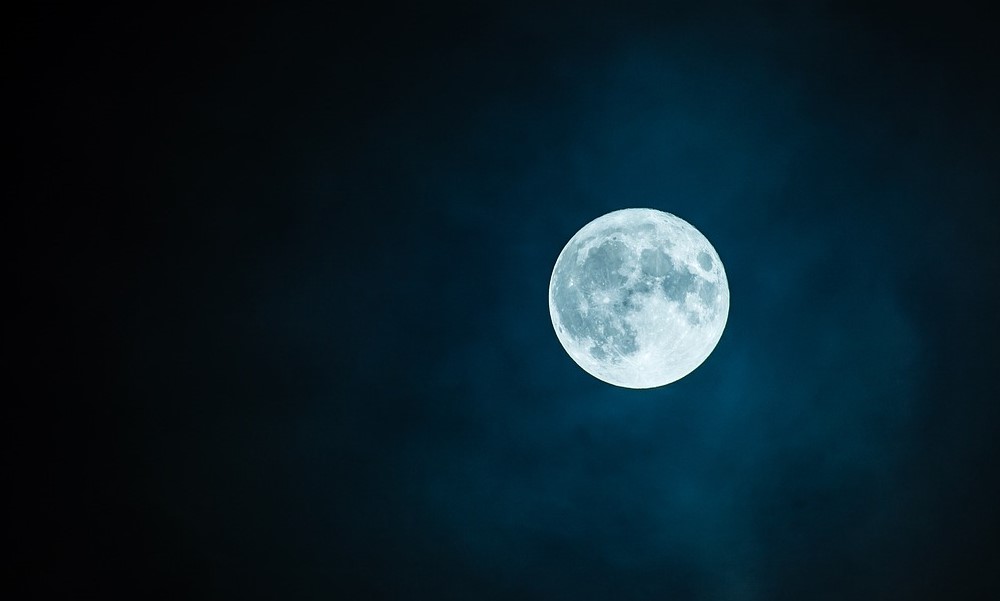 The Moon has fascinated us for centuries. Before we set foot on it we watched, wondered, and marveled. We also tried to find out how far away it is. The Moon Mission would not have been possible if we didn’t have the ability to measure the distance to the Moon, and believe it or not humans figured it out long before the space program was even a thing. Here’s how they did it. 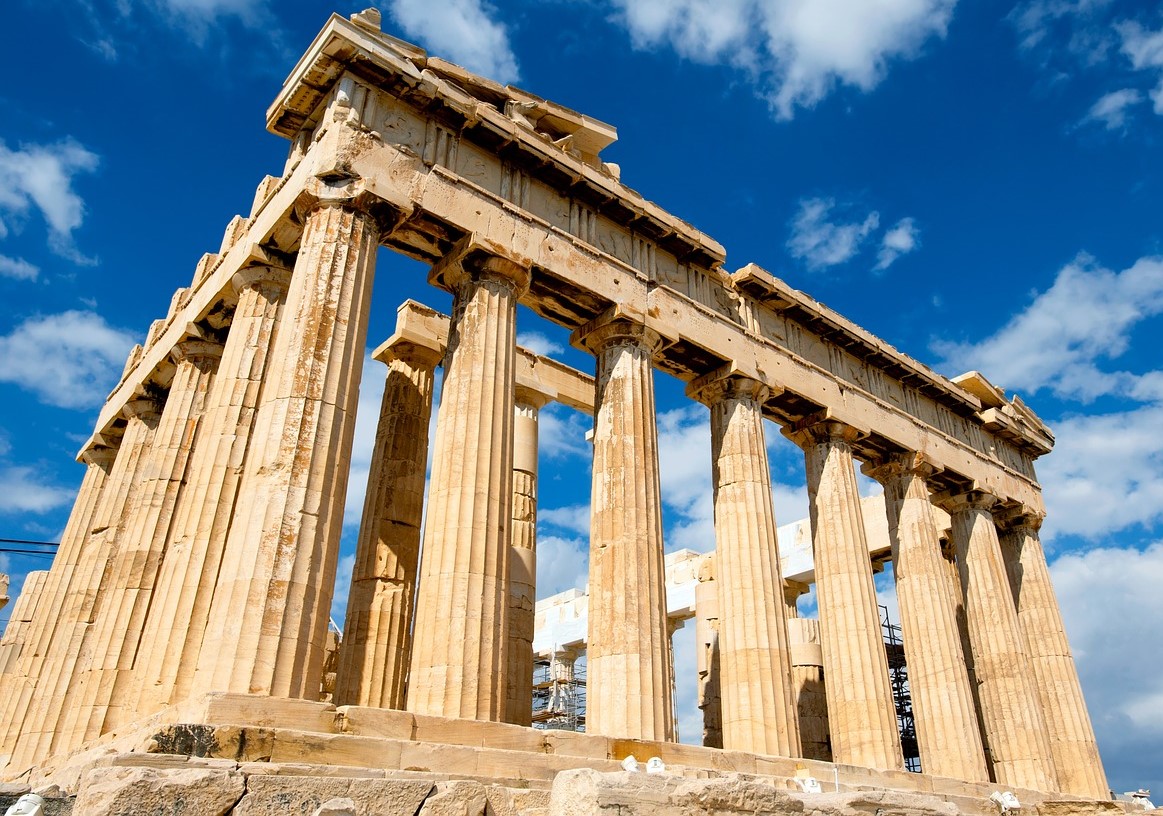 1. Start with a few known facts.
When the ancient Greeks first worked on calculating the distance to Moon, there were a few things they started off knowing that helped them out. First, by that time, they had already figured out the diameter of the Earth (8,000 miles). They also knew, based on observations, that the Moon orbits the Earth in 29 days. 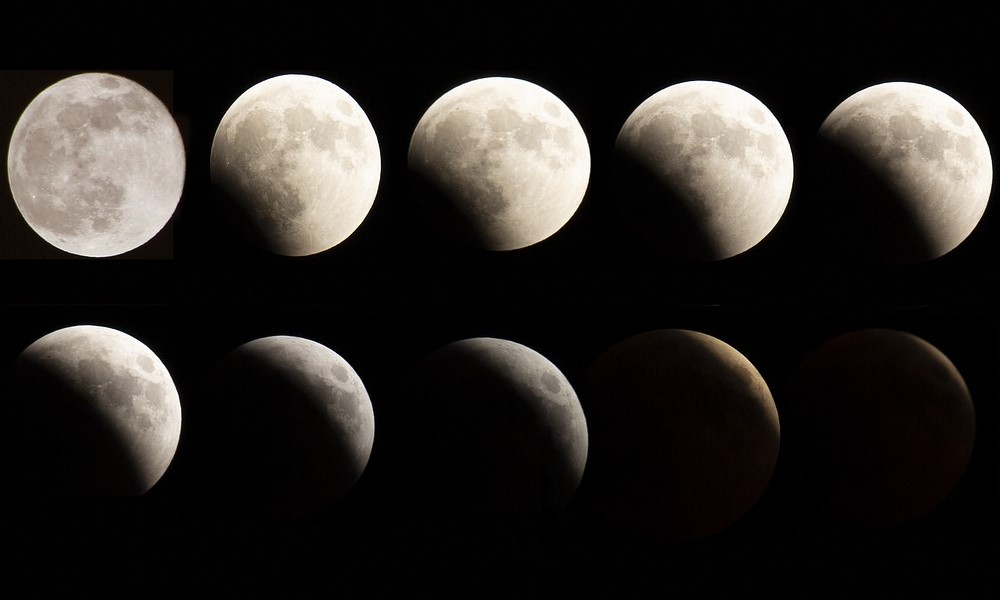 3. Evaluate your measurements and use a little geometry.
The Greeks found that the Earth’s shadow is about 2.5 times the apparent size of the Moon and that it took three hours for the shadow to pass from one side to the other. Using these measurements and some geometry, Aristarchus determined that the Moon is 240,000 miles away, which is about 60 Earth radii. The figure we know today is 60.3 Earth radii, which is incredibly close.

Thank you space.com for this useful and easy to read report on the lunar distance. Teaching like this is sorely needed I feel, especially because of social media and sources spreading *flat earth astronomy* videos (I have personally watched many, including the flat moon videos). The Flat Earth Society teaches the Moon is 32-miles in diameter and about 3,000 miles above the flat disk earth (Moon wiki), similar for the Sun too. In November 14-15, we have another international conference in Dallas TX promoting teaching like this. In the 1950s, the US Naval Research lab used radar to measure the Moon's distance, ham radio operators can measure the Moon's distance, and lunar laser ranging measurements conducted after the Apollo missions, measured the Moon's distance. During the 1700s and later, the lunar parallax was measured (near 57' angular size) showing the distance to the Moon. Keep up the good work here space.com, Rod approves this report.
You must log in or register to reply here.
Share:
Facebook Twitter Reddit Pinterest Tumblr WhatsApp Email Link