How to Send Probes to Other Planets 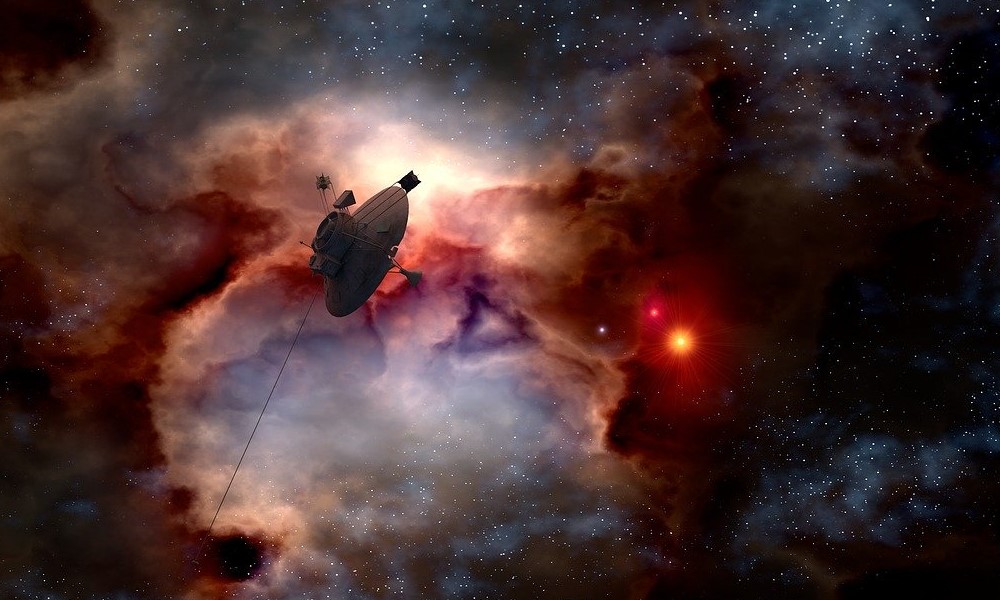 Space probes have taken us as far as the edge of our solar system, given us up-close glimpses of the incredible gas giants, and set the stage for future missions on planets like Mars. The existence of this kind of technology is made all the more astounding when you remember that the first space probe, Sputnik 1, left Earth in 1957. Since then, we’ve only gotten better at the process. Here’s how probes are sent to other planets with such precision. 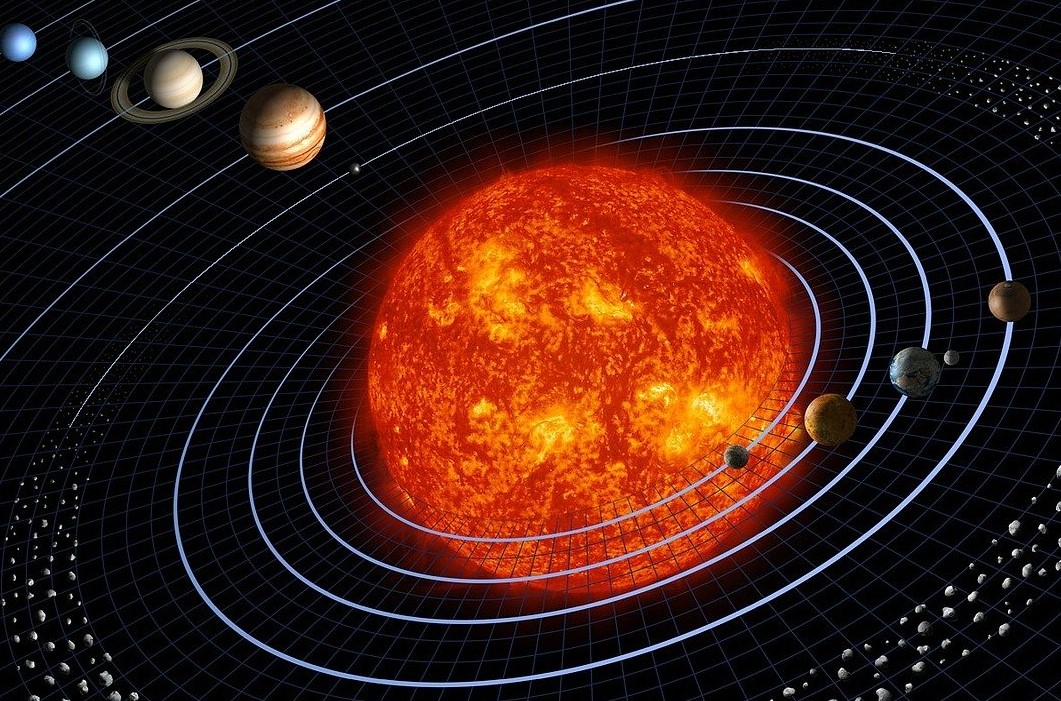 1. First, you need to know what the solar system looks like and how it moves around.
Gravity is a factor that can help or hinder your progress to another planet. Once the probe is able to escape Earth’s gravity, it has to deal with the pull from every other large body it passes by on the way to its target. A detailed map of the solar system along with knowledge of how the planets move relative to Earth are essential. After all, we’re essentially sending a moving object to another moving object. Those calculations take precision. 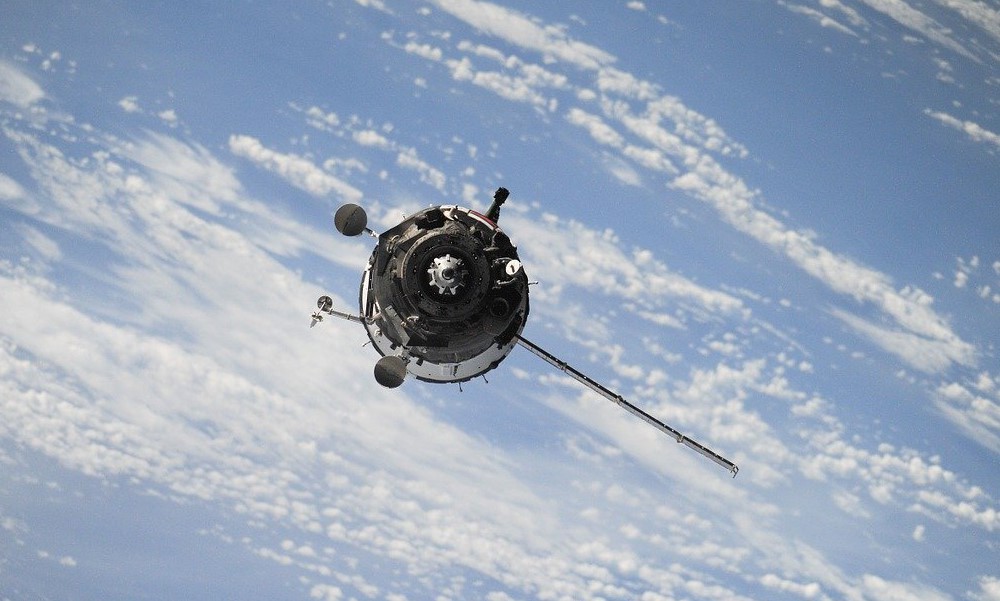 2. The Deep Space Network is an invaluable resource.
The Deep Space Network is a series of antennas that transmit radio signals to probes, which are then returned by the probe to a ground station here on Earth. Using the time difference between the sent and returned signal, you can calculate how far away a probe is and how fast it’s moving. This helps us identify if the probe is on course or not.

3. On-board cameras let us know when we’ve reached our target.
We’re not flying blind, at least not the whole time. Cameras mounted onto probes help us not only figure out where we are and how close we are to our target, but they also give us a precious gift that humans of the past never would have dreamed of: images of other worlds.