On This Day in Space! Nov. 7, 1996: Mars Global Surveyor Launches to the Red Planet

On Nov. 7, 1996, NASA launched its Mars Global Surveyor mission. See how it happened in our On This Day in Space video series!

On This Day in Space! Nov. 7, 1996: Mars Global Surveyor Launches to the Red Planet : Read more

Just so you know, the X-15 took off from Edwards AFB under the wing of a B-52 & was airdropped over Delamar Dry Lake, Nevada. The flight to the altitude record wasn't planned, but the rocket engine burned for two seconds longer than expected. The test flight was scheduled to peak at 280,000', but actually reached 314, 750' due to the extra rocket burn time.
F

Misleading wording. Bob White did not set the world altitude record on July 17th, 1962. Four Astronauts and two cosmonauts had flown higher prior to his flight. One could say it was the highest manned flight of a winged craft. But that's not the wording that was used.

Contributed to Experiments in orbit and on Surface of Moon (ALSEP) etc.also trained astronauts

Studied containation on and ouside Spacecraft.

The Moon gave me employment to work for 5 Years on exciting Human Space flight Programs Skylab, Planning of Space Station and Space Shuttle

See My picture taken with Buzz Aldrin in 2009 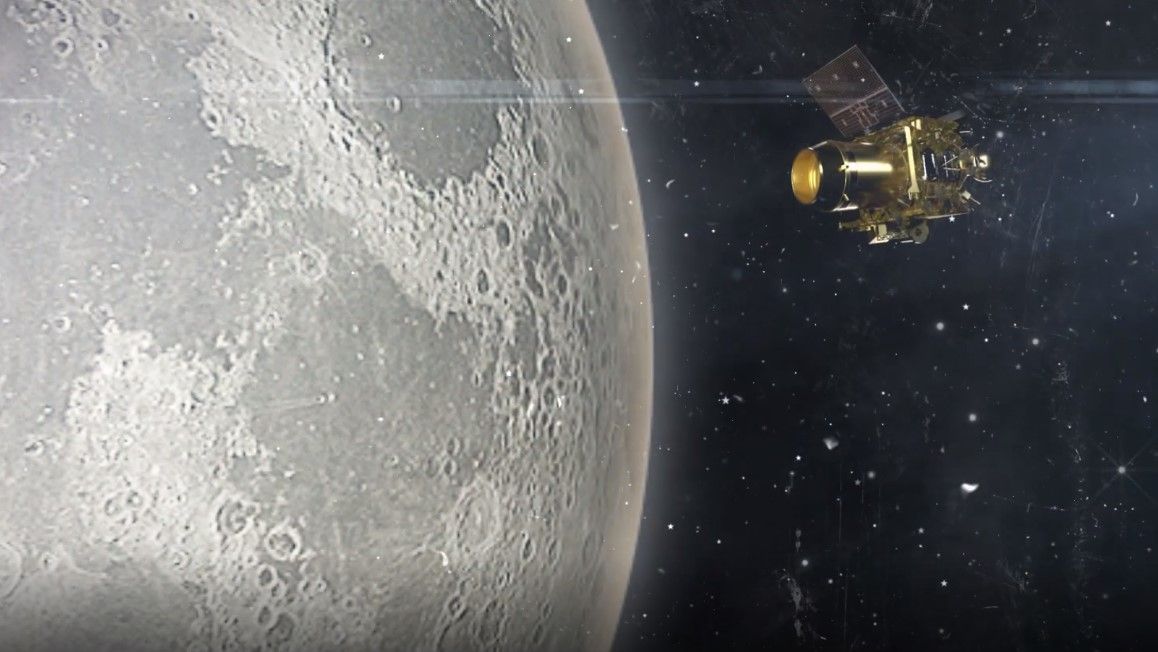 When India's Vikram lander crashed into the moon in September, it was a significant setback for India's lunar exploration plans — but it wasn't really a failure. Here's why.

"Allegedly, the moon turns green because of its close proximity to Uranus"

I'm sorry about that. I hear they have been investigating x-rays from the same source. I had no idea. I'll get a doctor to check into it.