Apple Trailers....
Based on the anime series Avatar, The Last Airbender this movie will be called just The Last Airbender to avoid confusion with Cameron's Avatar film (he claimed the title Avatar first) and is directed by M. Night Shyamalan. Writing is by the series creators. The film covers just the first season of the anime series, so sequels appear to be in mind.

We saw a teaser at the theater a few weeks ago and the footage looked very impressive. 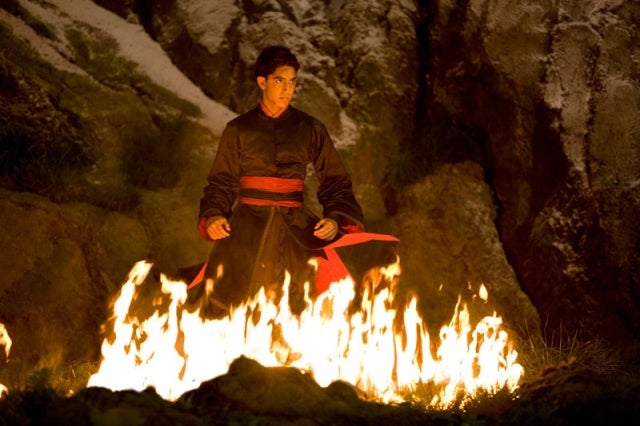