A nagging problem with planets is that they are just so large: Send a spacecraft to one patch of a planet and inevitably, some of the things you learn will apply only right there.

The UAE wants to rewrite what we know about weather on Mars : Read more

Built by the UAE and launched by the Japanese.

The optical systems on board should work quite well for acquiring a target.

It looks like it will be placed into a picket orbit of the Martian Moons around the Martian equator. Any probes landing and taking off from Phobos or Deimos will have someone looking over their shoulder.

A sample return mission from the Martian Moons is relatively easy. Phobos appears to be material accreted from meteor and asteroid impacts on Mars. A sample return mission from Phobos would be a very deep embarrassment to Houston’s fake planetary geology. A few dozen zircons from Mars would destroy Nasa’s fictional narrative of a long dead Mars. The correct narrative being a Mars recently murdered (geologically recent) by an interstellar asteroid.

This looks more like a search and destroy mission rather than a scientific mission. Nothing about this mission looks that special. It looks like a kludged design meant to prevent any sample return from Mars. It might also be there to sabotage any probe looking at anything that Houston does not want found (geology or physics, not aliens).

Phobos/Grunt was sabotaged and now it looks like the Chinese probe is about to get Houston’s special attention.

“Knowing that a trap exists is the first step in avoiding it” – Frank Herbert, Dune.

If the Chinese probe had sensors to detect that it was being painted by Hope’s “communication” antenna that would be a dead giveaway of Hope’s actual intended use.
E

Geomartian, there are great prices at GoodRx for necessary medication, thought I'd mention it as it would appear some important ones might need refilling. 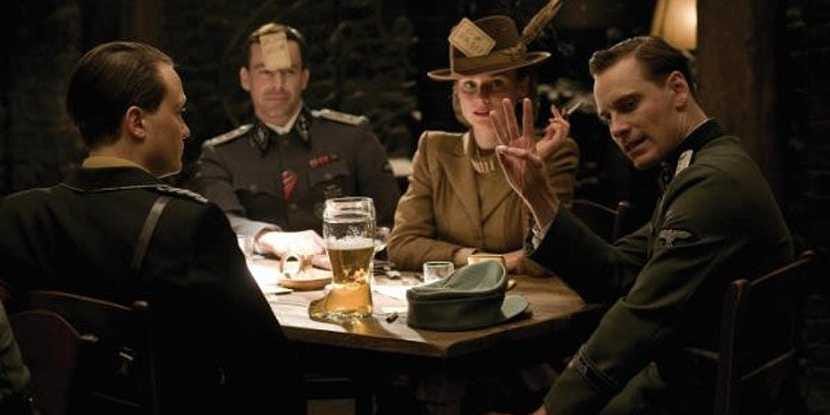 Edward Vix said:
Geomartian, there are great prices at GoodRx for necessary medication, thought I'd mention it as it would appear some important ones might need refilling.
Click to expand...