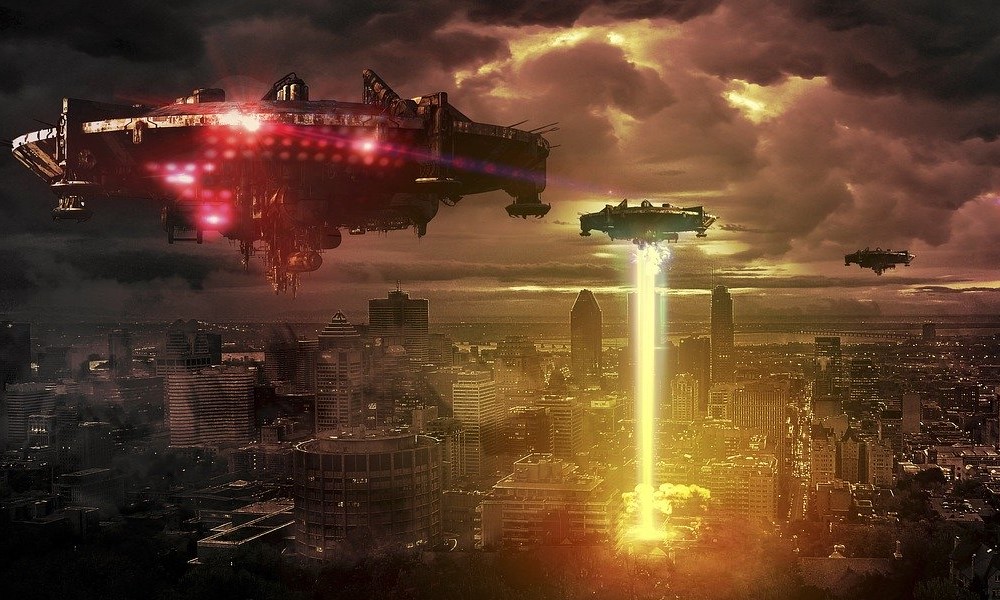 If you love space and all things science, chances are you’re also a fan of space-themed movies. And why shouldn’t you be? Fighting the forces of good and evil, dealing with the struggles of living in the inhospitable outer reaches of the universe, and stretching the human imagination are all thematic elements we can get behind. Whether you’re looking for a little nostalgia or love the CGI we’re capable of these days, these are the top 5 space movies for your next theme night:

1. Star Wars Trilogy
And yes, we are of course referring to the original trilogy, with scruffy looking nerf herders and princesses with guns. Besides being a revolutionary series of movies that set off an entire generation’s obsession with space, Star Wars is also just plain fun. So set aside a few hours, pull out the original three, and have yourself a marathon! 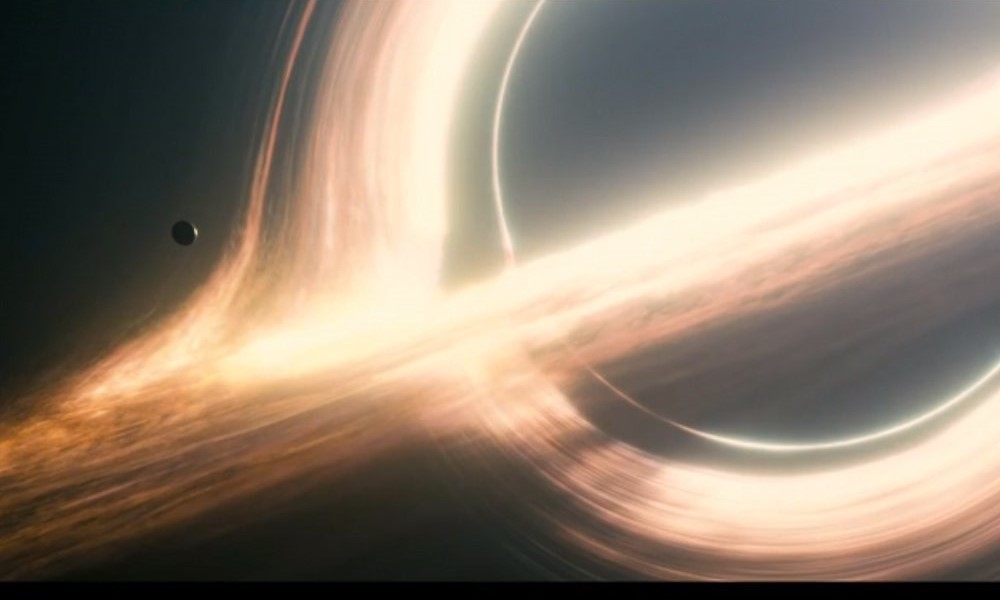 2. Interstellar
An ambitious, extraordinarily detailed sci-fi film, Interstellar is nearly three hours of space travel, relativity, and humans attempting to comprehend the vastness and strangeness of the universe. Much of it incorporates scientific theories that might stretch the imagination, but they’re not outside the realm of possibility. If you want a glimpse into what our future might look like, Interstellar is worthwhile pick. 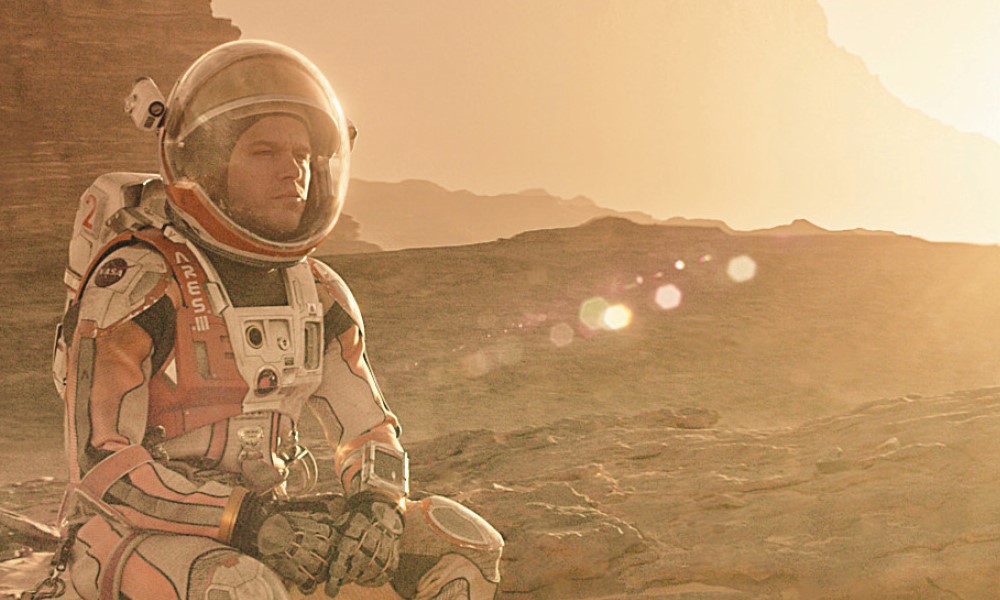 3. The Martian
Based on the award winning novel by Andy Weir, The Martian follows a stranded astronaut attempting to stay alive on Mars. The truly extraordinary thing about The Martian is that it tries as much as possible to remain scientifically accurate. Still, it’s science fiction, so keep an open mind. Movies like this explore the possibilities and encourage us to think seriously about what’s possible with science, and what might not be.

4. Contact
The legendary Carl Sagan penned the novel the movie was based on. While there are of course some similarities and dissimilarities, the spirit of Sagan’s intentions hold true. The movie explores what we would do if our first alien contact came in the form of a signal bearing engineering plans, and how the world (and the world’s politics) would deal with the news. While it might not be an action-packed adventure like many of the movies on this list, it’s a practical look at the real-world implications of a startling discovery. 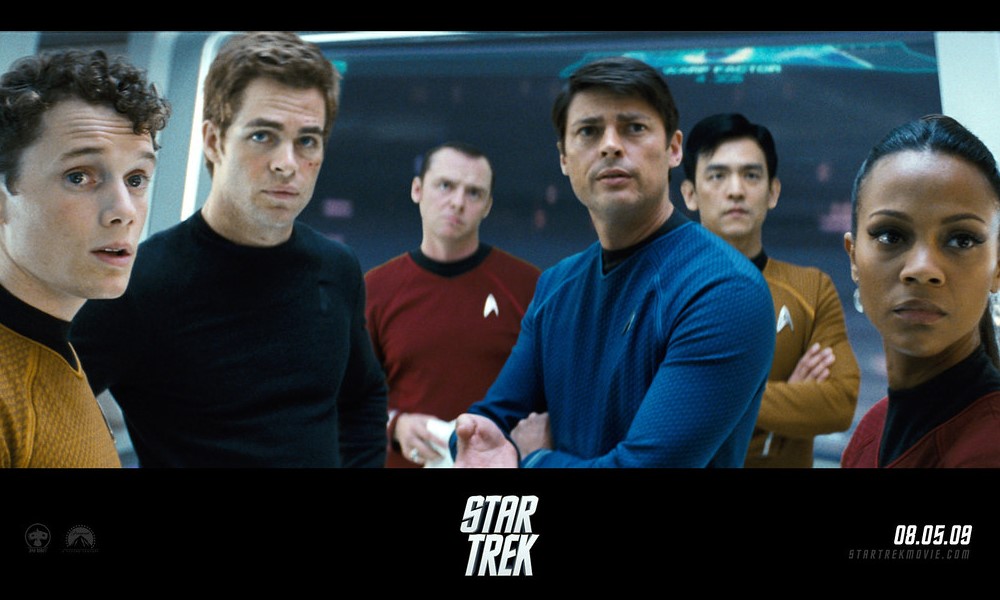 5. Star Trek
Some people might not agree with this addition to the list, but just as Star Wars created a revolution, so too did Star Trek. And while the one we’re talking about is the recent J.J. Abrams film, it’s an extension of the TV series that became the center stage for many TV firsts. Star Trek continued the tradition and introduced a new generation to Captain Kirk and the crew of the Enterprise.