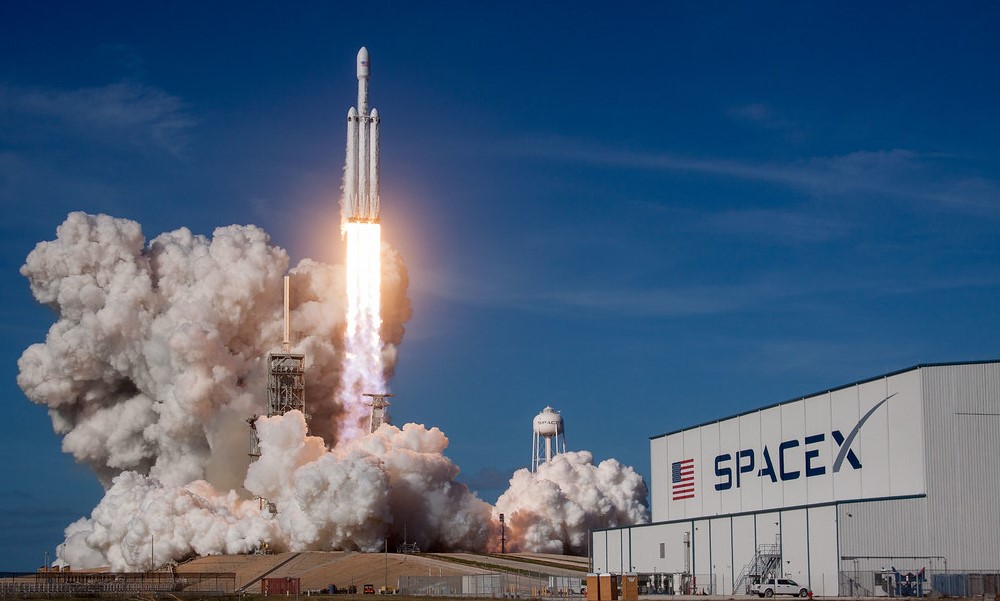 Few companies have captured the attention and admiration of the public quite like SpaceX. Led by visionary (and to some, madman) Elon Musk, SpaceX is at the forefront of innovation as far as space travel and rocket technology are concerned. The list of the company’s accomplishments is long, but we’ve put together a short list of some of the most notable achievements. 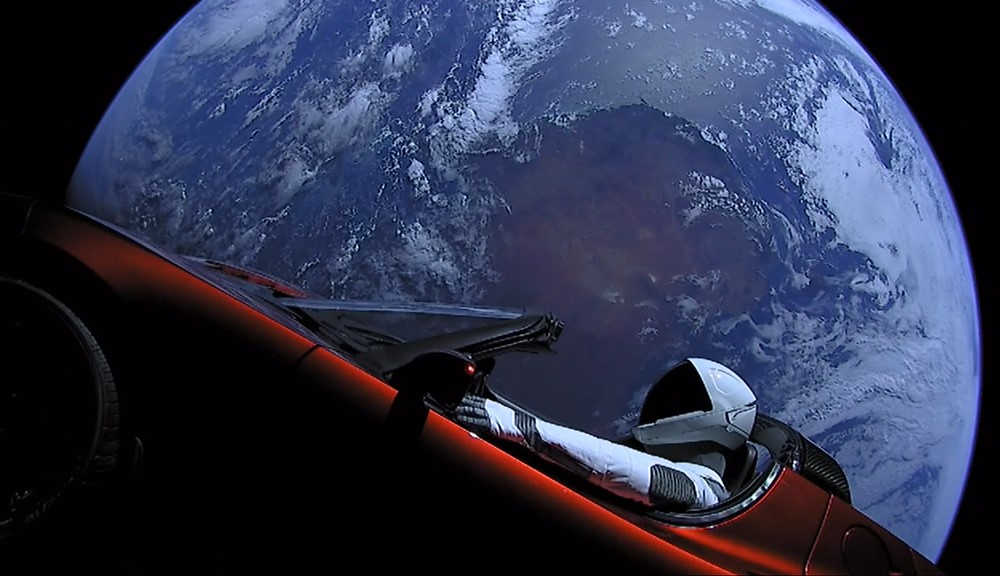 1. First company to successfully send a privately funded liquid-propellant rocket into orbit.
In 2008, SpaceX made history for the first but certainly not last time. The fourth flight of Falcon 1 would serve as a brief introduction to the company’s future goals and impressive abilities. For years all eyes had been turned towards NASA, but SpaceX proved that private funding is a powerful way to push humankind towards more efficient space travel.

2. First reuse of a Falcon 9 rocket booster.
Rocket parts are not for reuse. At least, that’s what we thought until SpaceX announced that its main overarching goal was to make parts reusable, which would allow for cheaper space flight in the future. They proved their point with a Falcon 9, when they not only used and then successfully retrieved a rocket booster, but used that same booster on another successful flight. 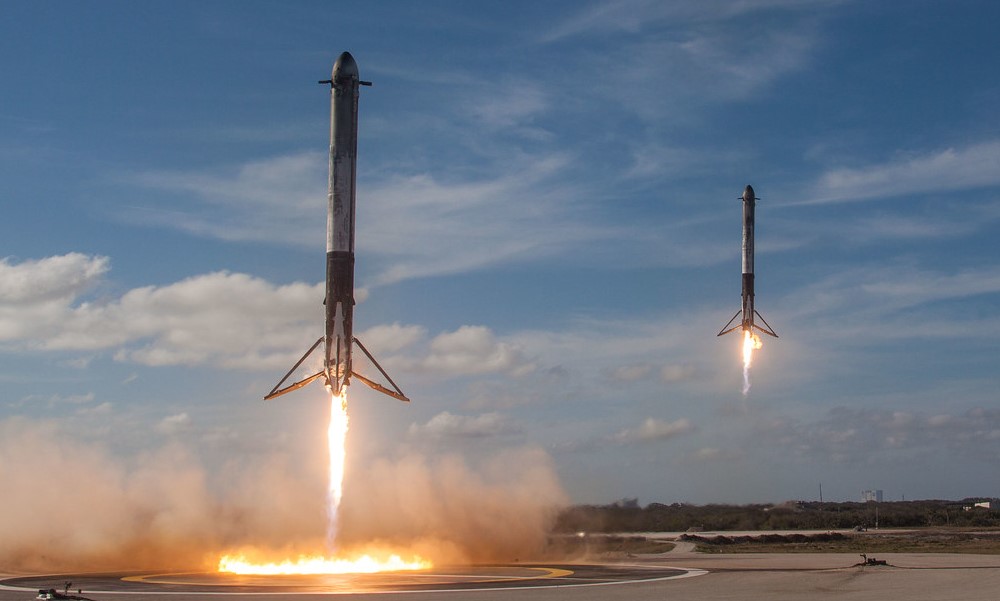 3. First successful landing of three Falcon Heavy rocket boosters.
Landing one rocket booster from a Falcon 9 is impressive. But landing three cores from a Falcon Heavy, the bigger, badder brother of Falcon 9? Incredible. What’s even more amazing is the fact that while the two outer cores landed on concrete pads, the center core landed on a drone ship...in the middle of the ocean. Talk about testing the waters.

4. First private company to dock with the ISS.
The International Space Station is one of mankind's most precious accomplishments. Right now, human beings are sitting miles above our planet, looking down at the world we call home. SpaceX got to be a part of that amazing history when it autonomously docked with the ISS on March 3, 2019.

5. First company to make space-geeks everywhere begin to believe in reusable rockets and commercial space travel.
Countless science-fiction books and movies have utilized the idea of space travel to tell adventure stories that call to that human yearning to explore. For a while, that idea was indeed all part of a fictional universe that we, sadly, did not inhabit. But technology has changed all of that, and dreamers like Elon Musk and those at his company have changed the future. Finally, we can look ahead with hope rather than pessimism. Is efficient, cheaper, safer manned space travel possible? Right now, the answer seems to be a tentative yes.