Question What are your favorite fictional star ships?

I grew up watching the Star Trek original series and reading books by Isaac Asimov, so the relative merits of different fictional space craft was a common debate for me.

In the end, for me, it all boils down to which universe that space ship inhabits. This means I've been on team Enterprise since the late 1970s (especially once TNG came into my life). 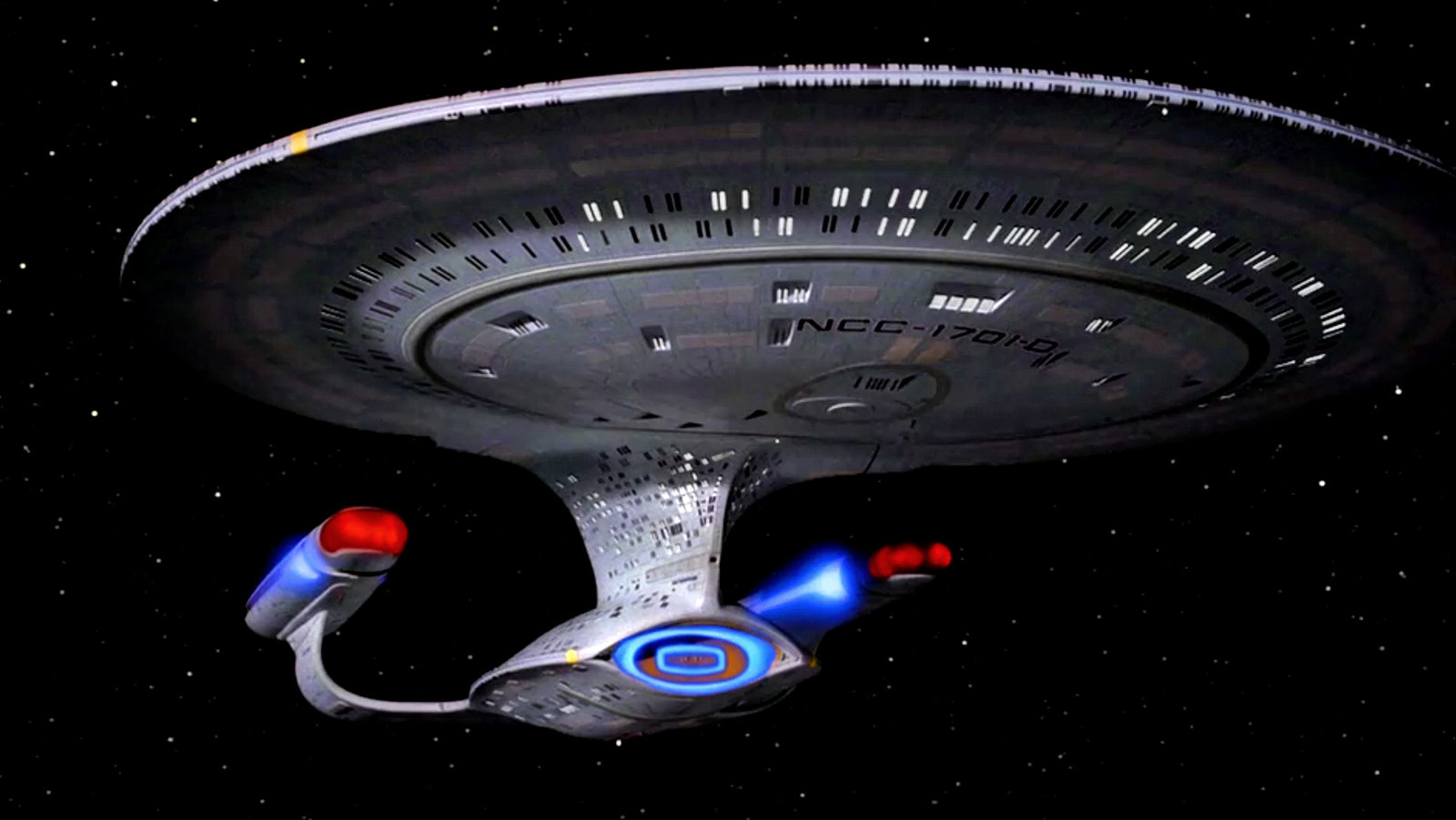 What's your favorite fictional star ship? This includes any craft that can travel through space, so bring it on, Tardis stans.
Reactions: sward and Catastrophe

Has to be the Tardis. Just because it is so different.
I clearly remember the first episode of DW; even exactly where I was in 'digs' shortly after leaving Uni and starting my first job.
Without a shadow of a doubt I absolutely remember that the Tardis changed appearance to match the surroundings - a London Street.
Wow! London Streets have had so many strange and weird appearances since then. Perhaps they were running out of imagination in designing a different Tardis each week.

"The Ship That Sang" for the individual ship.
Sisu, from Heinlein's "Citizen of the Galaxy" for story.
"Just Read the Instructions" for general badass name.

Any more for any more? Seems we are more passionate about our cars than our fictional star ships.
Last edited: Apr 22, 2020

I'm sure I'm forgetting about half of all the good ships, but I'd probably have to go with Serenity.

I like "The Ship of Imagination" of the Cosmos series of NGC.
Reactions: Catastrophe

Catastrophe said:
Any more for any more? Seems we are more passionate about or cars than our fictional star ships.
Click to expand...

A car is a thing that takes us somewhere. A starship is an idea that takes our mind to places unknown. It is sad if someone cares more about their car than their mind.
Reactions: Catastrophe

zclayton said:
A car is a thing that takes us somewhere. A starship is an idea that takes our mind to places unknown. It is sad if someone cares more about their car than their mind.
Click to expand...

I am agreeing with you. Sad some people care more about their cars.

We don't know whether space is land or water. Because, ship goes on water. And, car goes on land.
Reactions: Catastrophe

"The credit for 'spaceship' in the sense of “a manned spacecraft” usually goes to J. J. Astor's 1894 novel A Journey in Other Worlds, a futuristic tale set in the year 2000. However, space-ship also appears in an 1880 Pall Mall Gazette, in reference to Jules Verne."

"A spaceship is a spacecraft that carries people through space."

Note that the verb to ship includes land travel, as in
to ship a consignment. Ship therefore includes transport generally and is not limited to sea travel.

Easy, the USS Discovery, the most realistic and graceful looking spacecraft ever designed! Drop dead gorgeous looks as well!!! 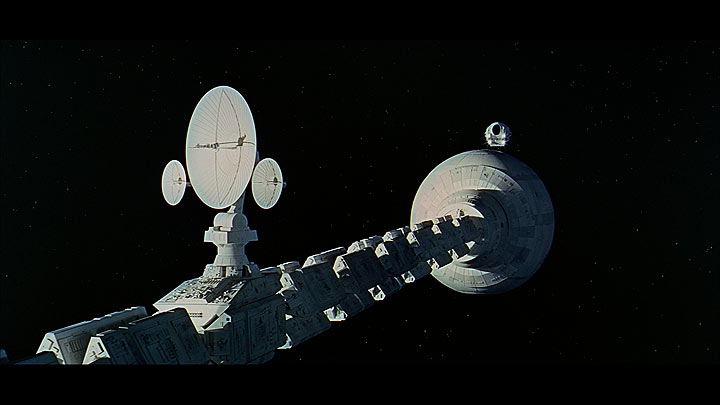 The centifuge where the astronauts spent most of their time, no fake “artificial gravity” crap here! I just love this ship!

My fictional spacecraft is my own, and someday will turn it into reality.. and like the rest of us ...it's got to be the Enterprise..
K

There are so many fictional ships to pick from but one favourite (might be a bit obscure) - MA Foster's ship of the Ler, from "Gameplayers of Zan", fitted out inside using wood. And why not? The ship is effectively a sphere of not reality detached from reality, sort of, and not subject to accelerations. The Ler (an artificial next-gen human species) were pretending, sort of, to be a low tech but intellectually rich society on their Reserve as they "built" it (grew it?) in secret. Some similarities to the Tardis as in the inside being someplace outside of normal space and time. (Sorry for spoilers if you haven't read it. I do like Foster - even if I cannot bring myself to really believe the things he came up with, he did a creditable job of making them seem plausible).

Greg Bear's "Hull Zero One" is another favourite - although that Hull is not the whole of the ship. No FTL or artificial gravity and uses up a whole ice planetoid for fuel - at least gets the scale of difficulty of interstellar travel right. No passengers from Earth as such though - the ship grows people as needed, including the colonists at the destination.

TV and Movie spaceships? I can't think of any that really stand out, for all the fantastic visuals. I think the top-like ships from early 1960's B&W puppet animation "Space Patrol" (could have been Planet Patrol? when broadcast in USA) still linger in memory, perhaps because they may have been my first exposure. They didn't do FTL or artificial gravity and used centrifugal "gravity". They had a freezer chamber - suspended animation - for the long trips.
A

Fred Hinojosa the magnetic field generator we produce to protect us from the Marian deep space radiation ,will reduce the mass of our first spaceship that can travel faster than the speed of light. I wont be around to see it because i already have!
R

I guess I'd have to say my two favorites are the Winnebago Eagle 5 and Spaceball One (with its "ludicrous speed") from the movie Spaceballs.

If we can include unmanned craft, I'd add V'ger searching for its creator in the first Star Trek movie.