What is a Supernova? 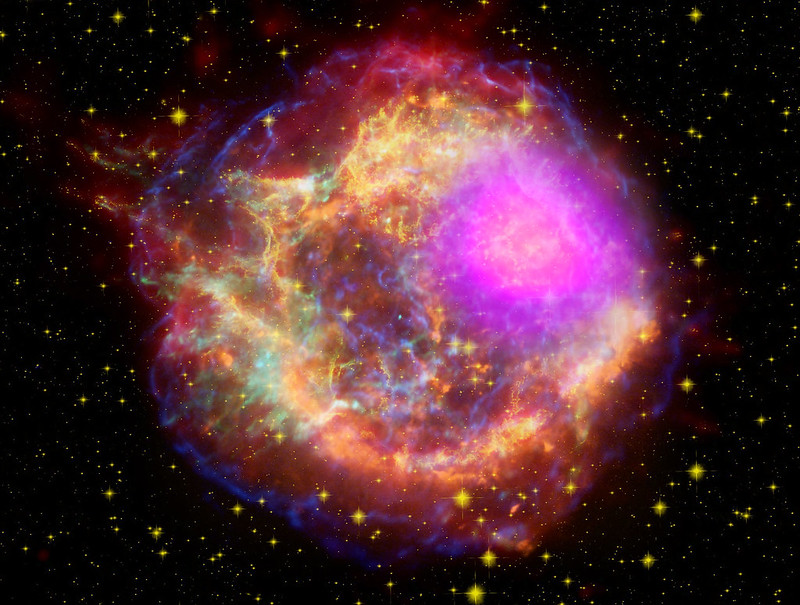 Stars are extraordinarily beautiful. Our star, the Sun, gives light and life. Other stars, the ones that are far away, inspire our imagination. Yes, they’re lovely indeed...until they turn on their surroundings. When stars go supernova, the destruction is magnificent. What does that mean, though? What exactly is a supernova? 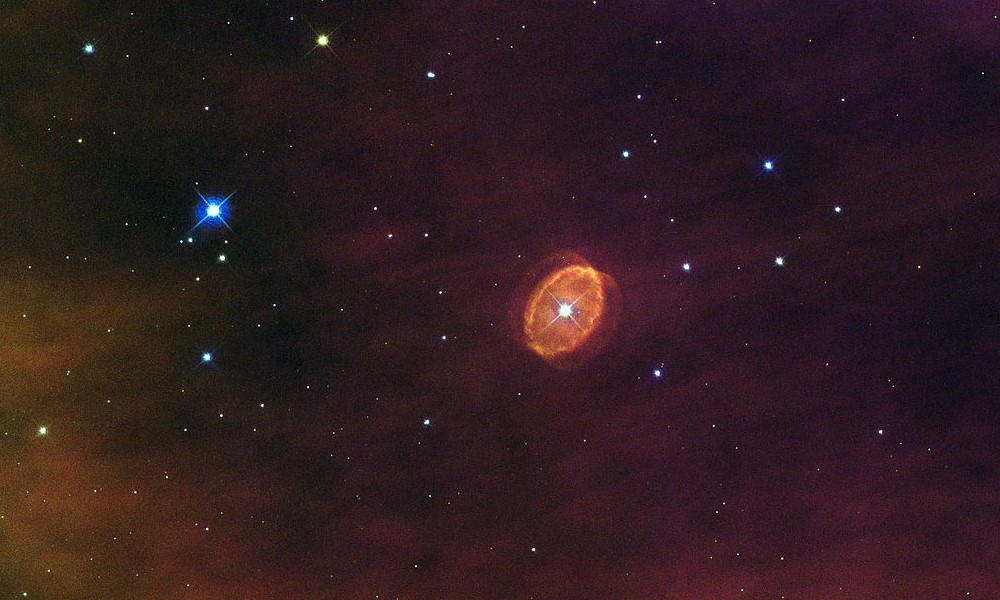 1. Stars die not with a whimper, but with a KABOOM!
The way a star generates heat is by burning fuel in its core. The burning fuel generates heat, and heat creates pressure. It is this pressure that pushes against gravity and keeps the star from collapsing. That is, until the fuel runs out. When that happens, gravity pushes in and suddenly, in as little as 15 seconds, the star collapses. When the star is large enough, this collapse sends out massive shock waves and incredible amounts of energy that cause the rest of the star to explode. 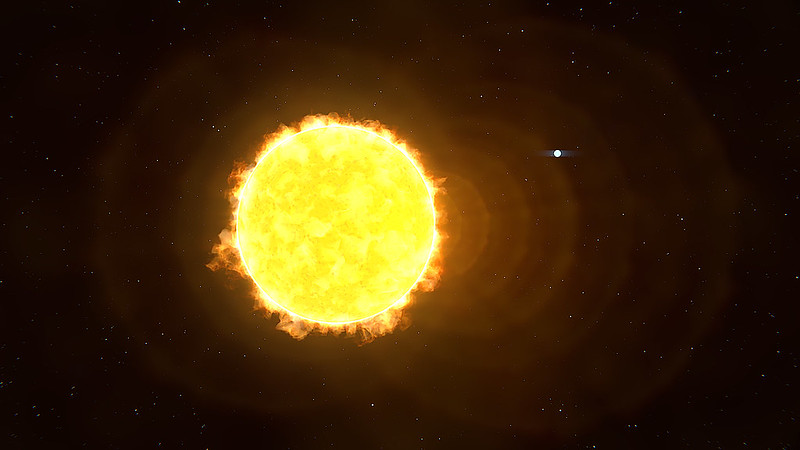 2. There’s also a white dwarf supernova.
Core-collapse, which was the first method of supernova creation, isn’t the only way they occur. In binary systems with at least one white dwarf (a star that has run out of fuel without exploding), a supernova can happen when the white dwarf either smacks into its companion star (if that star is also a white dwarf), or when it sucks away the matter belonging to the other star. The white dwarf itself can go supernova and explode since the collision or accretion can push it past what is known as the Chandrasekhar limit. This limit describes the max amount of mass a white dwarf can handle before it becomes unstable. Instability results in a big boom.

3. Will our star end in such an epic way?
All this talk of exploding stars probably has you wondering: will our star one day go supernova? We’ve calculated that it has enough fuel to last about 5 billion more years. When it runs out, it will not go supernova because it’s just not big enough. Instead, it will become a white dwarf, a mere husk of what it once was. By that time, humankind will likely either have destroyed itself or finally made it out into the stars and live on elsewhere.