What is a Wolf-Rayet Star? 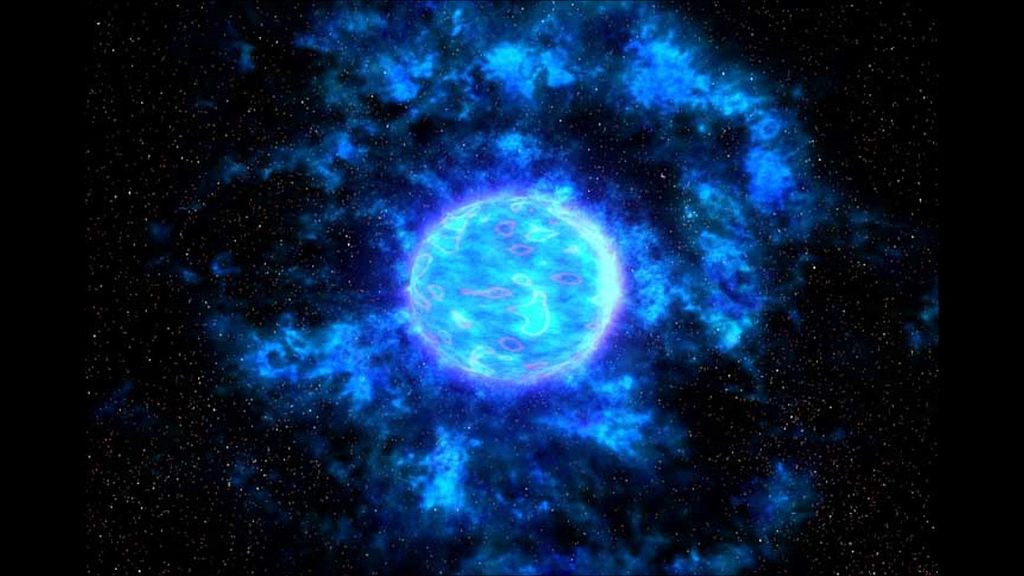 Out in the cosmos, there are stars of all colors and sizes. There are red, brown, and white dwarfs, the babies of the bunch. Then you have red giants and blue giants, and even supergiants. But did you know that some of these stars can be broken down further depending on where they are in their lifecycle? One such subtype is a Wolf-Rayet star. 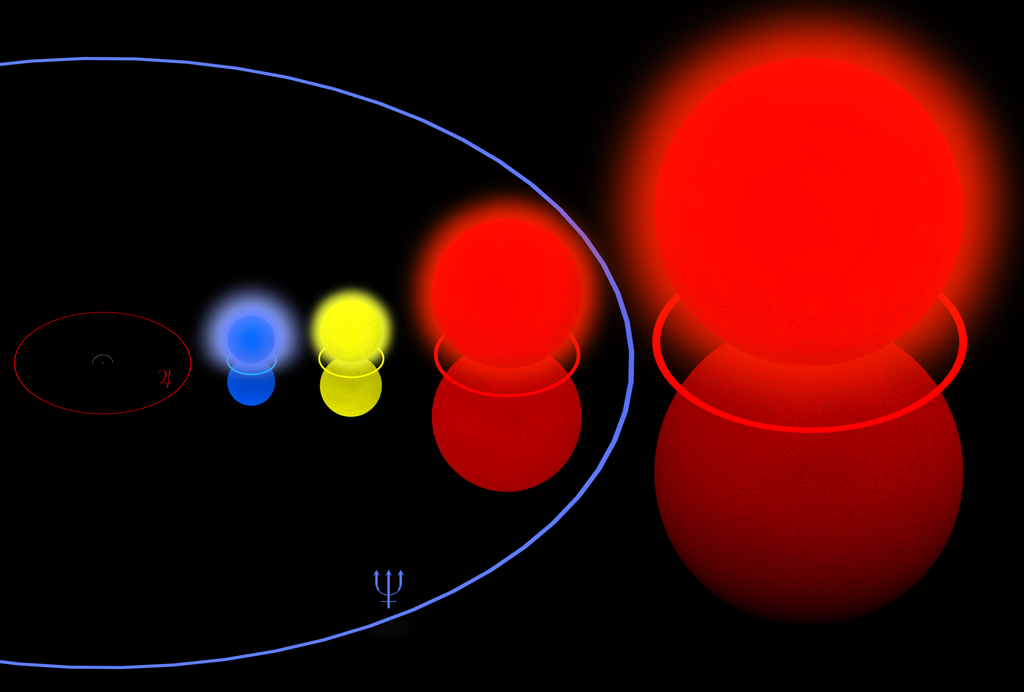 1. It all starts with a massive star.
Stars of different sizes have different phases. A star the size of our Sun is fairly average, burning through its fuel at a steady rate and then becoming a white dwarf upon its death. Some stars, however, are much more massive, have a lot more fuel, and are far more volatile. These stars generally have short but energetic lives and are about 20 times more massive than our Sun. This extra mass causes them to go through a phase not all stars reach, which is how they become Wolf-Rayet stars.

2. When lighter elements are gone, heavier ones become the fuel source.
Wolf-Rayet stars have run out of light elements like hydrogen and helium. These are the elements our Sun is content to burn through, but for Wolf-Rayet new elements must be used and fused. These heavier elements contain more atoms and thus release more energy. All of this energy is sent off as heat and radiation. 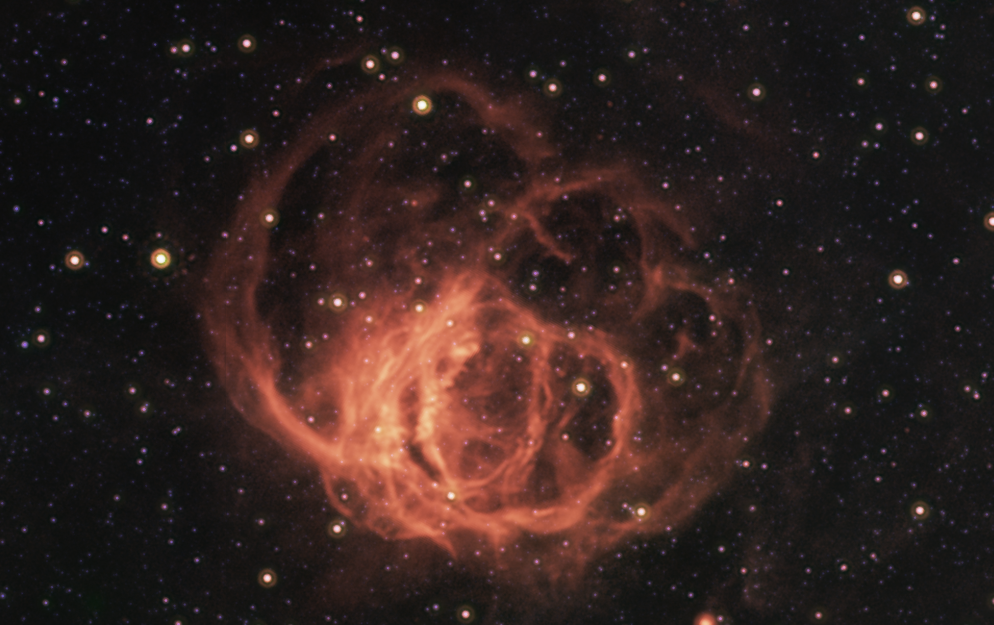 3. Heat energy strips the star.
All this energy represents the final death throws of a star. Radiation blows off as million mile per hour wind that rushes out so fast it strips off the outer layers of the star. This process will continue until the star runs out of fuel, at which point it will collapse into a black hole or burst apart into a supernova.

This is a beautiful thread , like the information. I never knew about this kind of star.

But I have one silly question, ones the lighter elements are gone which heavy elements are present for this star? Just want to keep my brain up to date

FYI, Wolf-Rayet stars or WR are found in massive binary star systems. Computer models of star formation run into numerous problems attempting to create stars from gas clouds that have more than 17 solar masses. Yet astronomers are finding massive stars like WR20a binary system with 82 and 83 solar masses. Sky & Telescope reported on this issue, 'The Quest for the Most Massive Star', Sky & Telescope 119(5):22-27, 2010. Other reports out on WR massive star binaries too, A Survey of the Most Massive Stars in the Local Universe "Despite the large impact very massive stars (>30 msun) have in astrophysics, their fundamental parameters remain uncertain."

My observation - these high mass binary star systems are very short lived compared to the age of the Universe in the Big Bang model and age of the Milky Way. To reconcile time measurement differences like this, astronomy *assumes* multiple generations took place before binary systems like WR20a observed today evolved. Confirming multiple generations and explaining the origin of massive, binary star systems like WR20a is difficult.
You must log in or register to reply here.
Share:
Facebook Twitter Reddit Pinterest Tumblr WhatsApp Email Link