Where Do Meteors Come From? 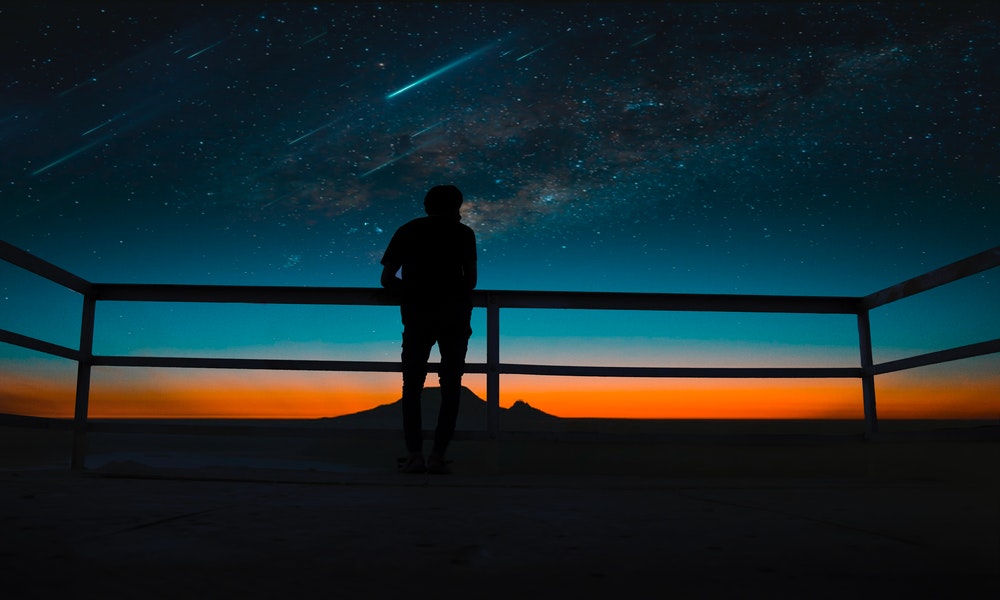 It’s a bird! It’s a plane! Actually, it’s a hunk of rock hurtling through our atmosphere after a million mile trip around the solar system Meteors when they’re in the sky, meteorites if they hit the ground, and asteroids before they do either, these chunks of cosmic metals are an ever-present reminder that we’re but a ball of dirt in a vast, vast universe. We’re pelted by these every day, but where are they coming from? 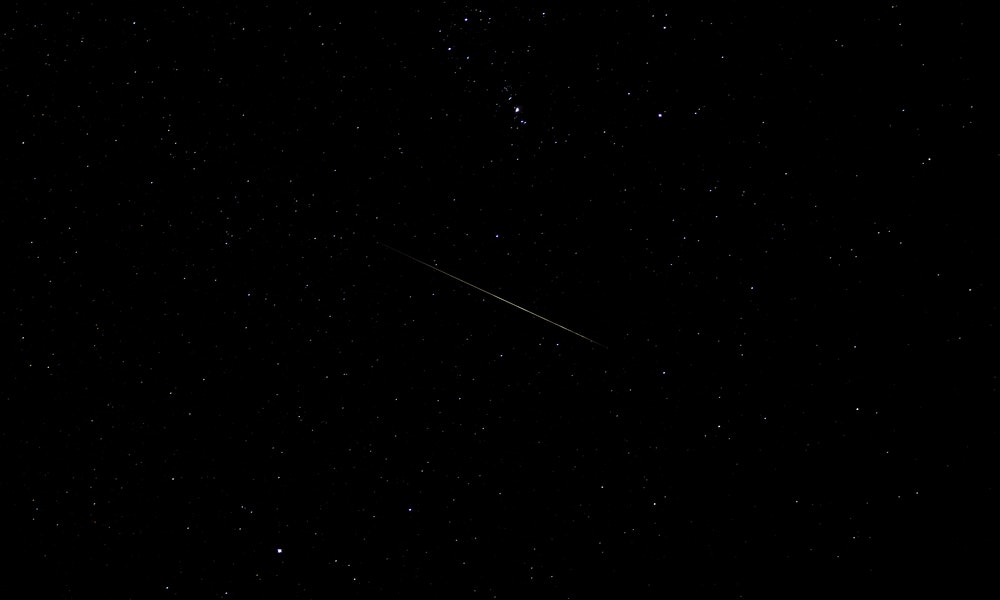 1. Meteor showers are our most familiar encounters with meteors.
Yearly meteor showers present a wonderful opportunity to learn about astronomy. Each one is named for the constellation it appears to originate from. Meteor showers happen when the Earth passes through the debris field of a comet, which is an icy rock in space. The beautiful light show you see happens as a large chunk of debris burns up in the atmosphere.

2. Many of the meteors we encounter come from the asteroid belt.
Meteors that spring up outside meteor shower windows are usually from the asteroid belt. This belt lies between the orbits of Mars and Jupiter, and it’s likely leftover remnants of our solar system’s early years that didn’t get a chance to form into a planet. An asteroid can break out of the asteroid belt and go on a trip around the Sun, eventually ending up in our path. 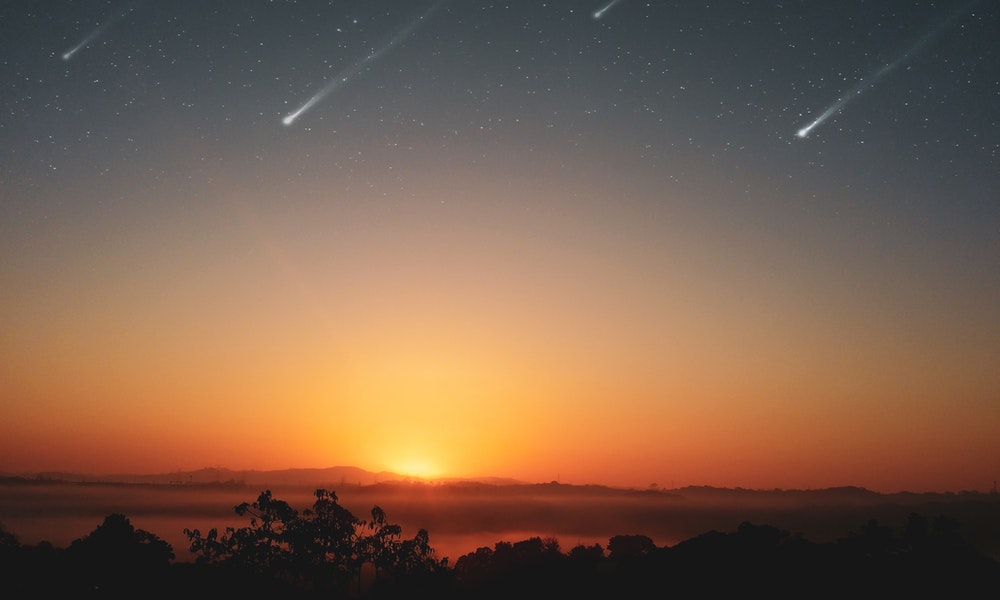 3. All our meteorites came from within our solar system.
At least, that’s what we think. But since an asteroid from outside the solar system traversed through recently, we’re not so sure. Most meteorites that have been found date to about 4.6 billion years ago, when our solar system formed. But that doesn’t mean none have come from farther away. It could be just a matter of time before we find one from beyond our planets and star.