Why is Space Cold? 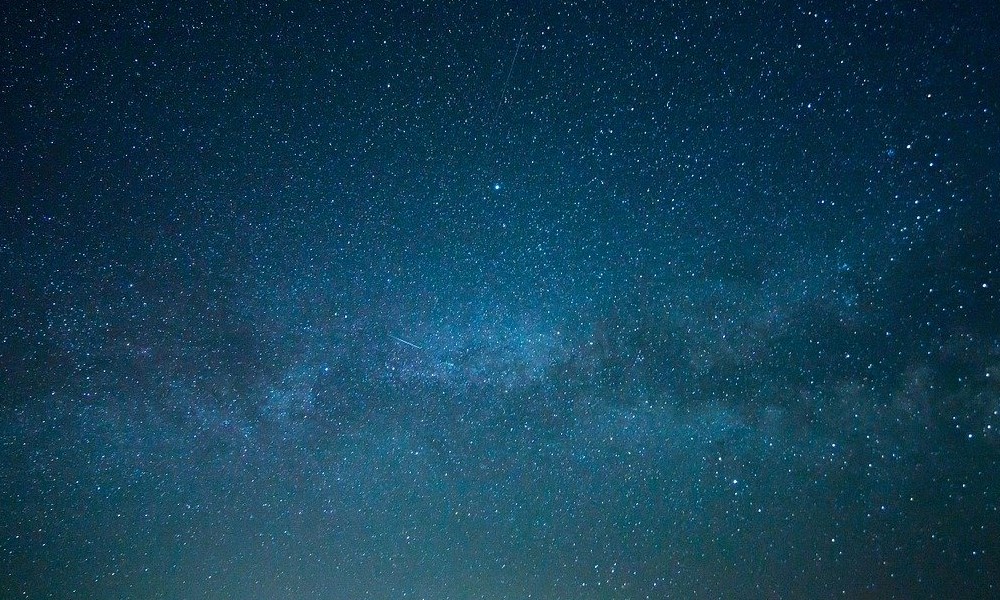 Stand under full sun for 10 minutes during the summer and you’ll forget all about the fact that, in general, space is very, very cold. The exact temperature? A frigid -455 F. To put that in perspective, the coldest temperature we’ve ever recorded here on Earth was 128.6 F, which is practically balmy in comparison. But why the extreme? What exactly is it about space that makes it such a cold place? Here’s the science behind it: 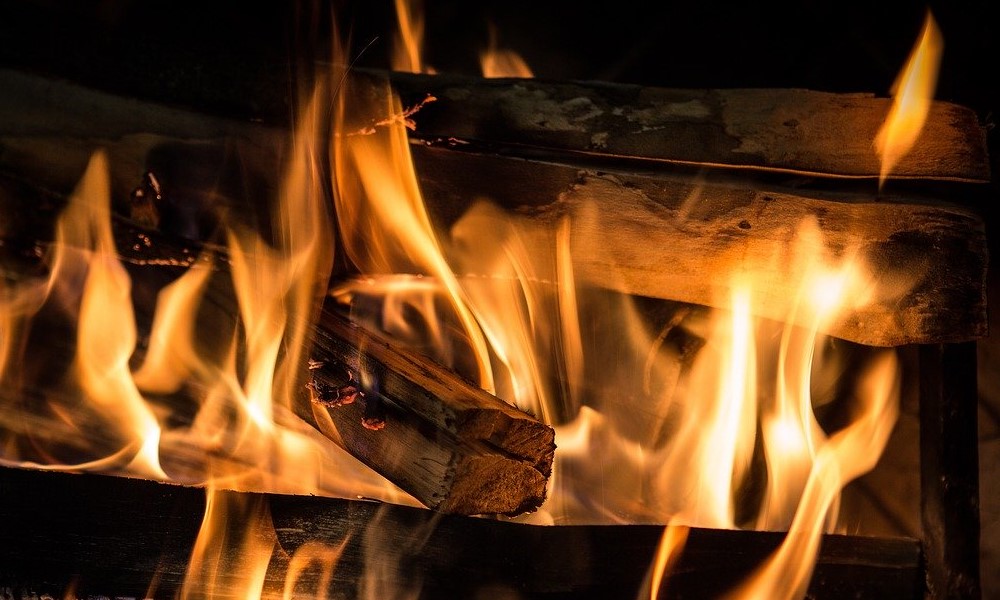 1. Heat travels like a wave of energy, but it only follows a set path.
Radiation from the sun is shooting out constantly, and that radiation excites molecules in its path. The excited molecules move around and heat up, which you can directly feel if you stand outside on a hot day. Radiation has its limits, though, and the effect lessens with distance. That’s why the outer planets are colder—the energy from the Sun doesn’t reach them as well as it does the inner planets. Similarly, radiation travels along a straight path, meaning it can’t bend around objects. The sun-facing side of Mercury is boiling hot, while the opposite side is frigid, all because the radiation doesn’t reach that side.

2. Space is vast, so the heat transfer we experience on Earth doesn’t happen.
You might be wondering why those excited molecules don’t just keep bumping molecules next to one another to transfer heat that way like we see on Earth. The problem is, molecules on Earth are much closer together. Space is a vacuum, meaning any molecules that are present are so far apart that they will likely never interact. No interaction equals no heat transfer. 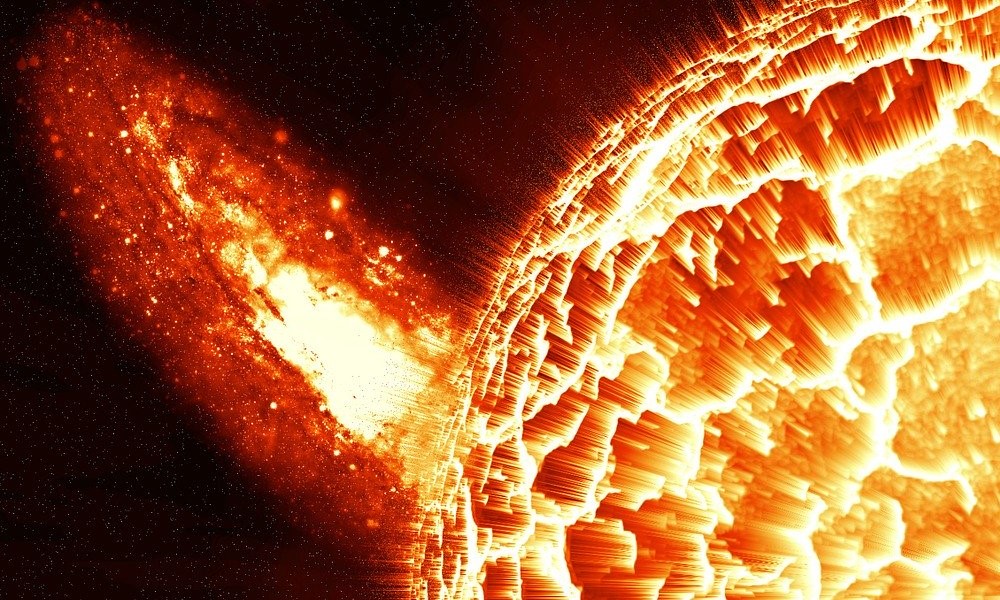 3. Of course, this doesn’t apply to every location in space.
If you’re reading this, you’re probably not frozen to death right now. Why not? Warmth from the sun has made our planet into the ideal place for life as we know it, proving that not everything in the universe is as cold as the majority of space. If it’s in the path of radiation from a star, it’s probably not as cold as -455 F. This heating is very localized, so it’s not inaccurate to say that, on average, space is indeed unpleasantly cold.

In the expanding universe - the 2nd Law (increasing entropy) indicates space and the universe will die heat death in the remote future, 0 degrees Kelvin some day - everywhere. This is absolute zero.

Did you try to check temperature of the space, in the space? In the earth cold environment coming from earth poles, the metal earth core create this cold temperature's. In the space you could receive heat from the sun, so there could be no any cold temperatures, except the shadow behind any object's where the sun couldn't reach it. But shadow creating by the matter. So the cold itself must be normal temperature of the matter and any environment's, I think that if you would remove the sun from the solar system, the empty space would be the cold, because it consist of the discharge gases, or empty area. At least this temperature wouldn't be more than 0 C. Because everything , even empty space of the cosmos , created by the primal matter, everything would seek to the 1K, without heat star's. So the any heat of this world is a fault itself. Matter decay.
I think very important thing here is sort out the source of the cold or heating, because even shadow could be cold just because the matter giving a shadow this cold, i think shadow is something like a gas of this matter, but this gas can spread only in the cold environment. It is like a bottle of the sprite with gases, you wouldn't see the gas in the hot bottle, this would spreading only in the cold environment. Because cold something like shadow i think.
Last edited: Dec 15, 2019

rod said:
In the expanding universe - the 2nd Law (increasing entropy) indicates space and the universe will die heat death in the remote future, 0 degrees Kelvin some day - everywhere. This is absolute zero.
Click to expand...