How Did Venus Get So Hot? 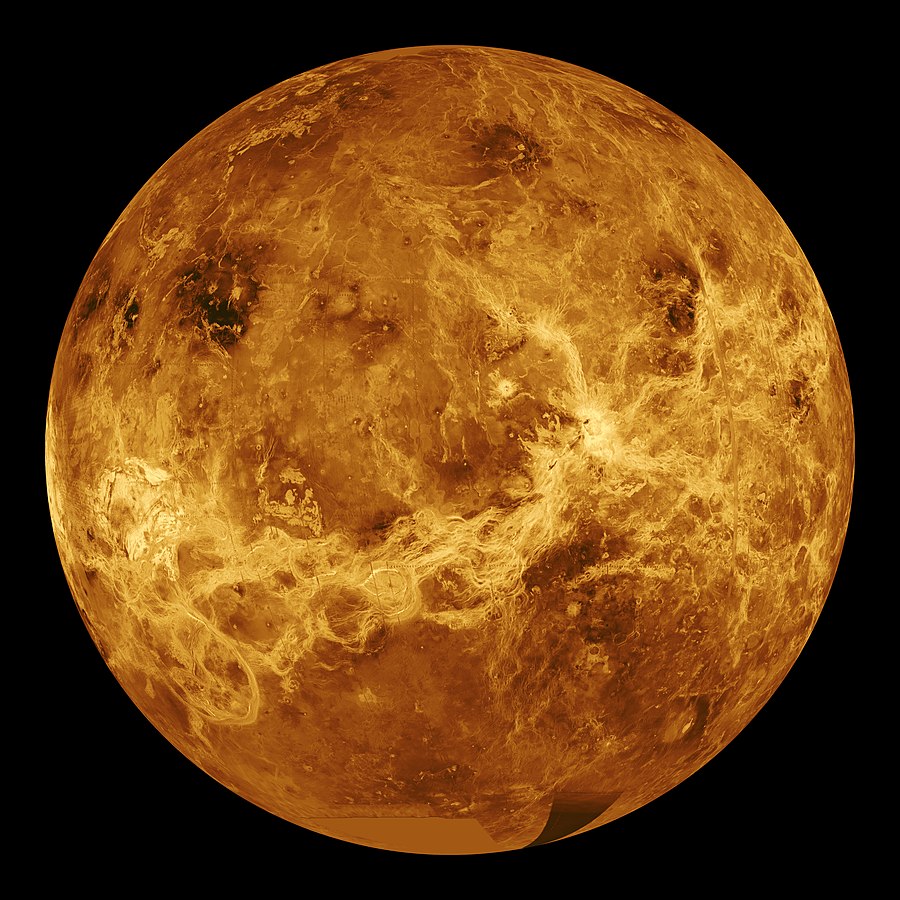 Venus has often been described as Earth’s twin, but really it’s the evil twin. With surface temperatures reaching over 800 degrees Fahrenheit and sulfuric acid rain, it’s not really an ideal world for...well, anything. But was Venus always like this? Or did it have a much more mild past that more closely resembled what we experience on Earth? As far as we know, there was a time in the distant past when Venus wasn’t synonymous with hell. Here’s what changed: 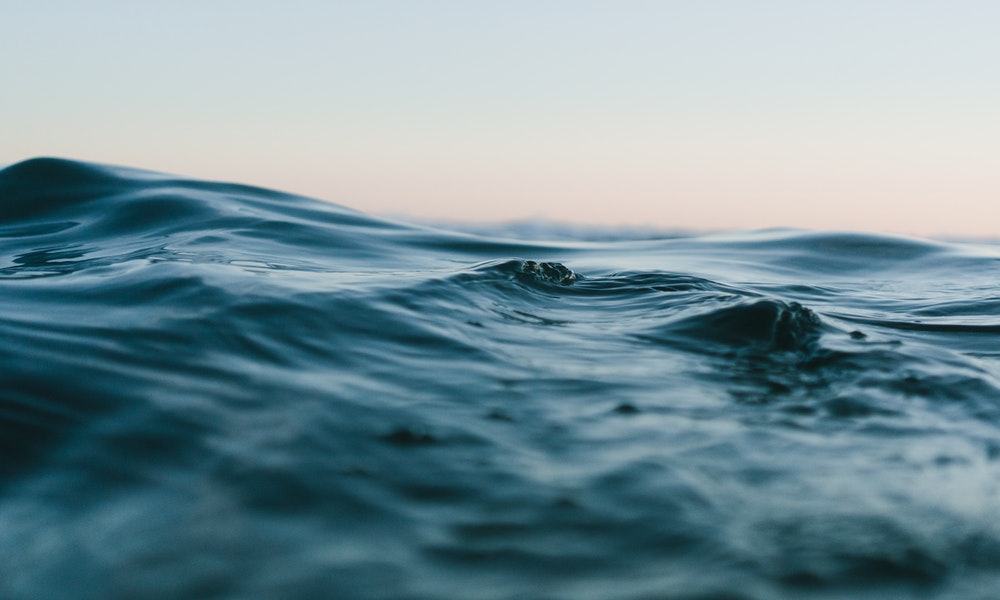 1. Say goodbye to liquid water.
While we can’t say this with certainty, it’s entirely possible that early Venus had oceans, just like Earth. Climate models used to predict future changes on Earth can also be applied in the past and have been utilized to recreate the climate of Venus in the past. With oceans, it would have been extremely similar to Earth. However, unlike the Earth, Venus couldn’t keep its oceans. Over time, the water evaporated and hydrogen escaped to space. With no oceans, a temperate climate is out of the question.

2. Proximity to the Sun is a factor.
It’s been estimated that early Venus received about 40% more sunlight than the Earth currently does. The planet is closer to the sun, so it receives far more UV radiation than we do. In addition, Venus rotates a lot slower than Earth does (116 Earth days for every one on Venus), so one side faces the sun for far longer. 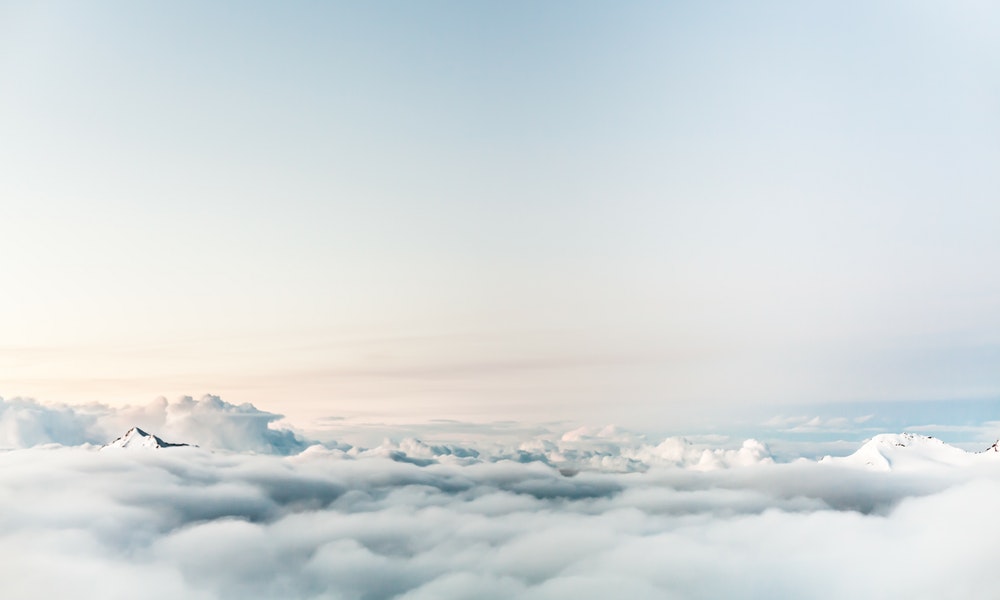 3. A lack of plate tectonics means no carbon cycle.
The ultimate answer as to why Venus is so hot comes down to a runaway greenhouse effect. But how does this occur? How does so much carbon build up in a planet’s atmosphere? On Earth, carbon moves through a cycle that involves plants, oceans, the atmosphere, and even the crust. Plate tectonics allow for the trapping and releasing of carbon in a continuous cycle that, not counting human contribution, moderates the amount of carbon that stays in the atmosphere at any given time. Venus doesn’t experience plate tectonics (though it may have in the past), so the carbon has nowhere to go other than into the atmosphere. Since it doesn’t cycle, it’s had time to build up to the kind of levels that trap enough heat to create those 800 degree surface temperatures.