How Do We Navigate In Space? 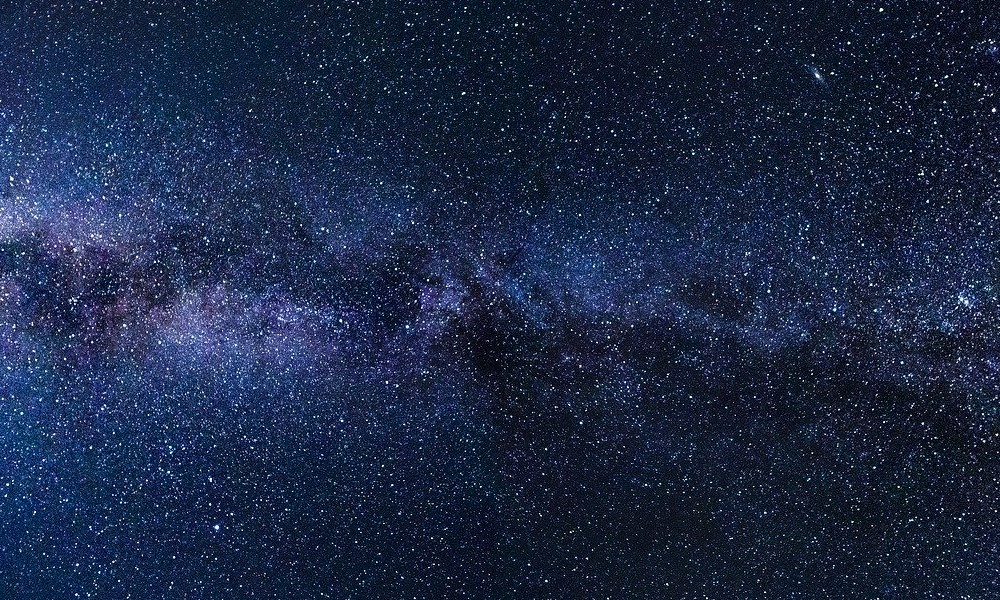 It’s just north of the river.

Down here on Earth, directions seem so simple (or at least, relatively so). We determine our cardinal directions using the poles, and the concepts of “right” and “left” are ingrained. But once you get out into space, those familiar directions become a thing of the past. When we’re sending probes out to other planets, or one day traveling beyond the solar system, what do we use to navigate? 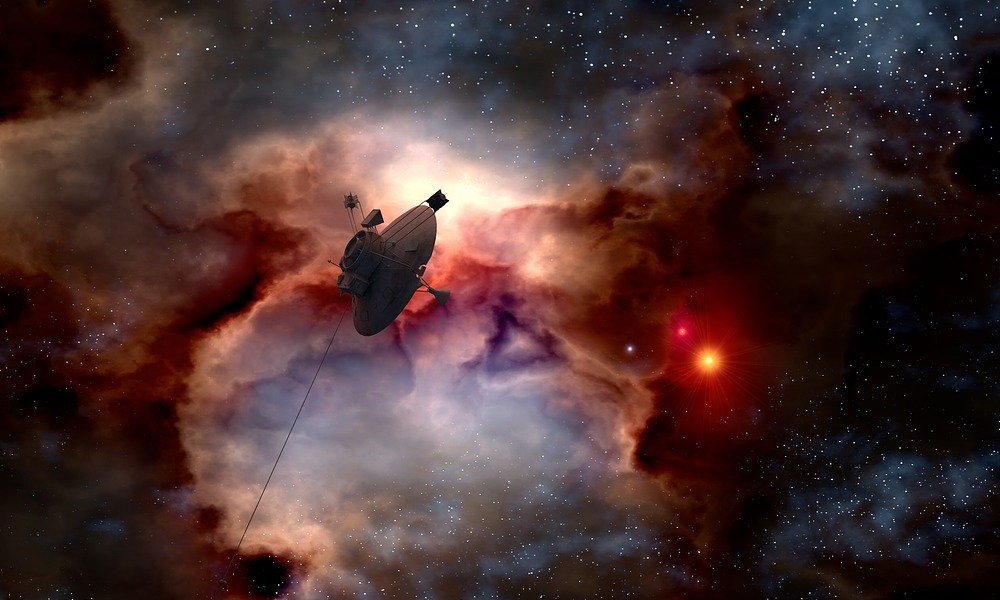 1. Interplanetary probes utilize the Deep Space Network.
Our best resource for navigation currently is the Deep Space Network. This network is a series of antennas placed in different locations on and around Earth that communicate with probes using radio signals. These signals can tell us the speed of a probe as well as its distance from us.

2. We have to have an intimate understanding of the solar system as well as how gravity works.
Before we even began sending out probes, we needed to know the layout of the solar system and be able to accurately predict where a target (such as Saturn, for instance) might be at some point in the future. After all, every space mission involves the same element no matter where it’s headed—a moving target. Gravity comes into play as well, so we had to study and understand the effects of gravity throughout the solar system to not only use it to our advantage, but also ensure it didn’t contribute to unintended deviations from the intended path. 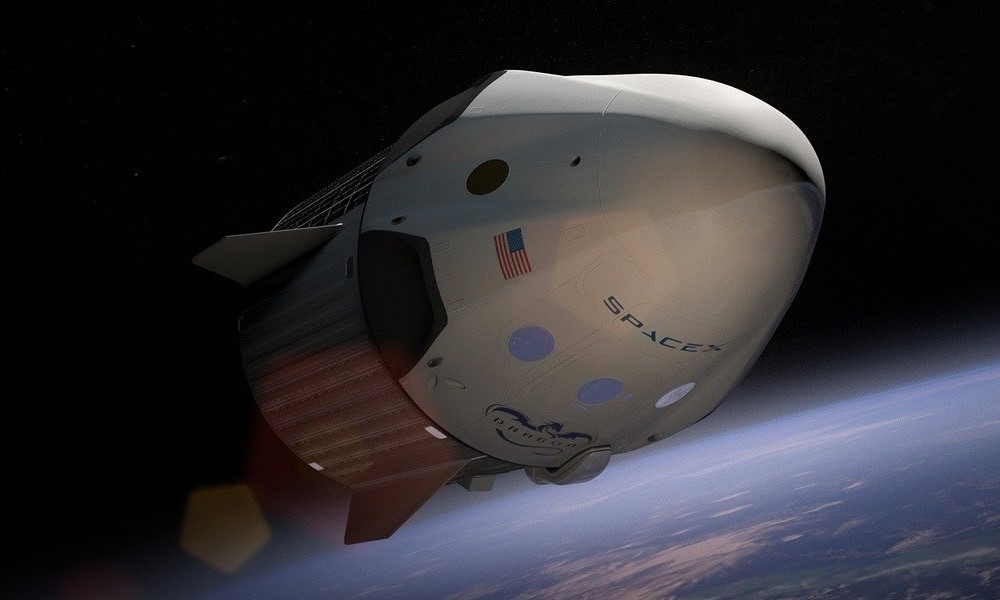 3. In the future, “beacons” similar to the Deep Space Network may be needed.
Since the Deep Space Network has become such a huge help as far as navigating probes goes, a similar setup would probably be the ideal option when we begin exploring further on manned missions. A network of beacons acting like interstellar lighthouses would not only help those in charge of the spacecraft, but the people receiving the signals at the beacon would be able to determine direction and speed to more effectively guide the ship. A system like this, along with a sophisticated map of the galaxy and other solar systems, would serve as effective guides for future space travel.

On the Star Trek series, Voyager, folks went to the astrometrics section to get directions