How Does Satellite Internet Work? 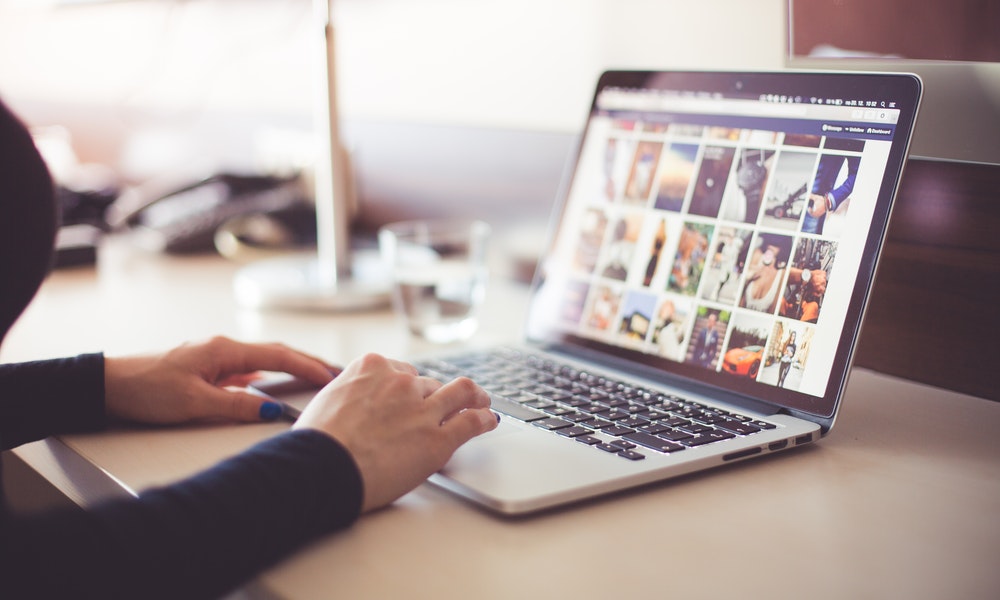 What would any of us do without the Internet? You wouldn’t be reading this right now if not for the Internet. There wouldn’t be any cat videos, or Youtube to watch them on. Our interconnected world wouldn’t be so interconnected. Yes, we love our Internet...but how does it work? There are many different types of Internet, so let’s look at satellite as an example. 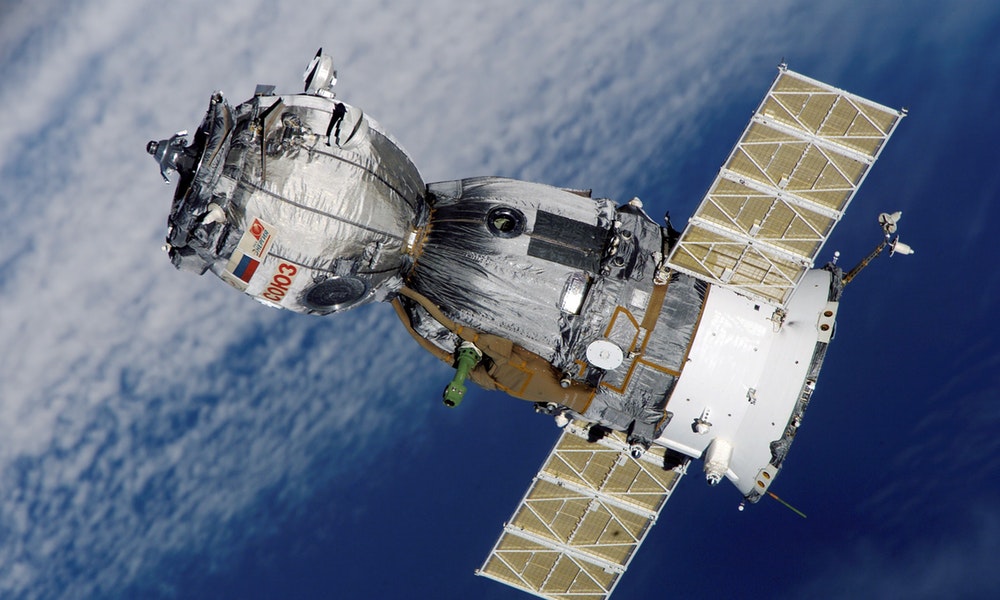 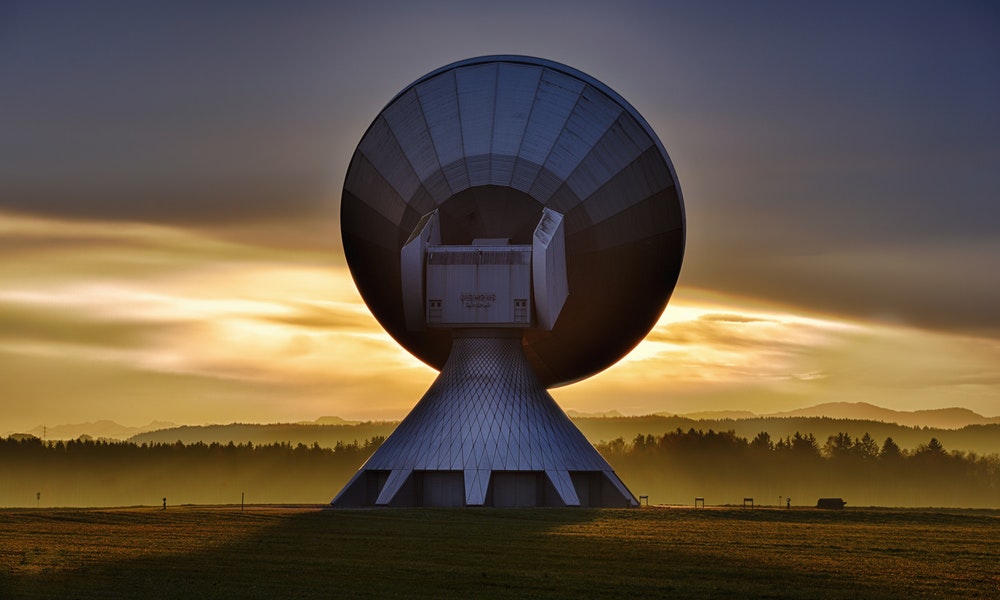 3. The delay means latency is prevalent.
As you can imagine, the signal hop from your computer to your provider and back isn’t instantaneous. It’s fairly quick, but there is of course latency, which is the time it takes for the data to go from one place to another. This makes satellite slower than other Internet forms, but in rural areas that have fewer options, it’s one of the best choices. Communications satellites stay in geostationary orbit (a fixed location relative to the surface of the Earth), so there’s always one available to bounce the signal.

Well you answered that question for me perfectly thank you. From turning the computer on, to clicking on to google, its always amazed me how fast it is to get a signal and be ready to go. Well now I know, but there must be some supersonic speed there to reach a satelite far out in space thats also zooming round Earth. Anyway, I feel brainy now and can't wait to ask others if they know how their computer works, and if they dont......Its Loonybin to the rescue. I guess fibre optic works in a similar way, but then again I've been told that you dont need a dish with optics, so how does that send signals in to space when its buried under ground. Now I feel thick again, but I've often wondered
You must log in or register to reply here.
Share:
Facebook Twitter Reddit Pinterest Tumblr WhatsApp Email Link