How Does Time Dilation Work? 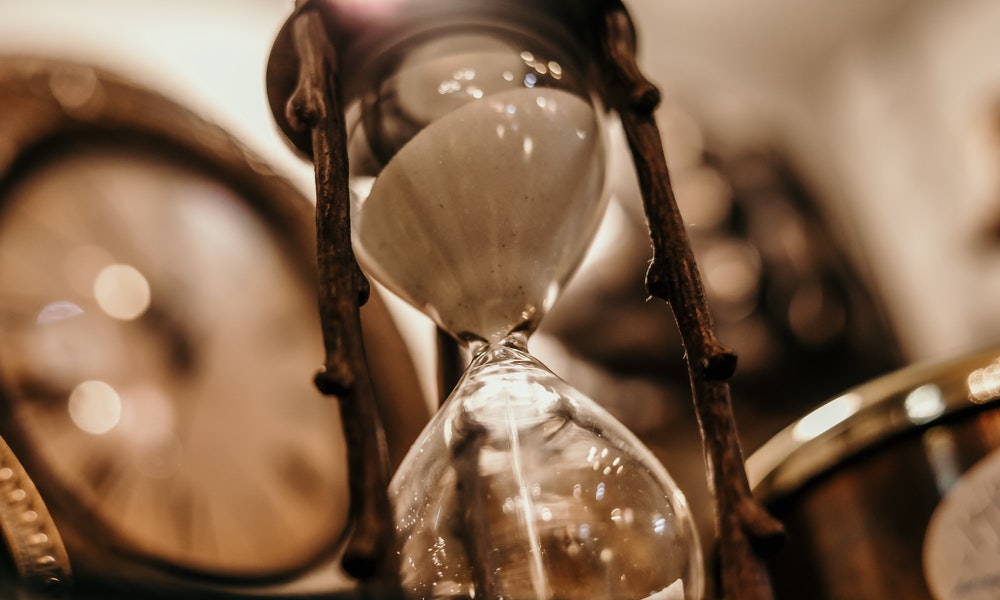 Time isn’t quite as straightforward as we think. We tend to work by the clock, punching in at 9 and heading home at 5, and in that span our experience of time doesn’t change (though it seems to slow down before the weekend). In reality, though, according to our understanding of physics and general relativity, time changes. Time dilates. Here’s how it works: 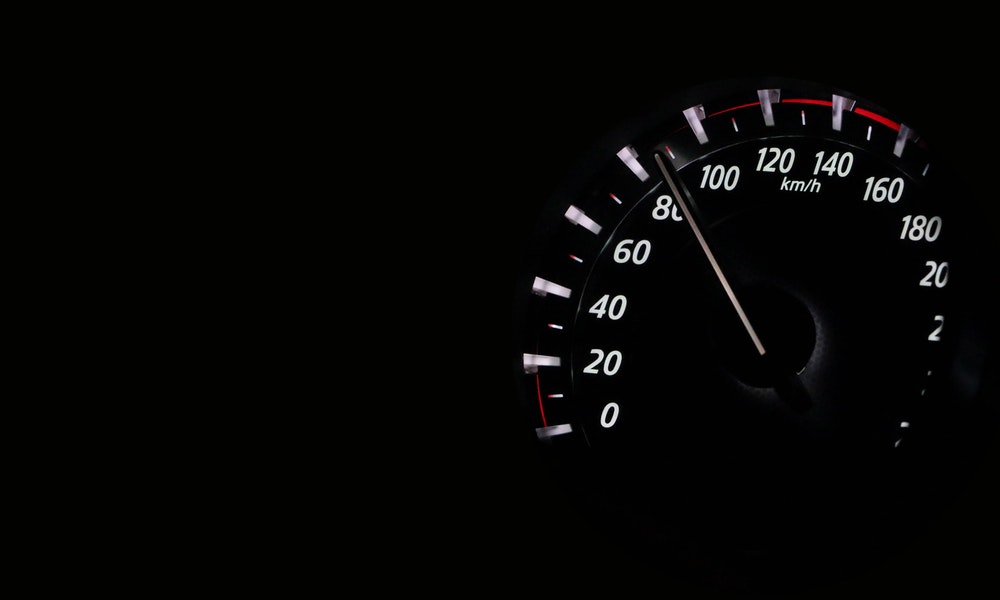 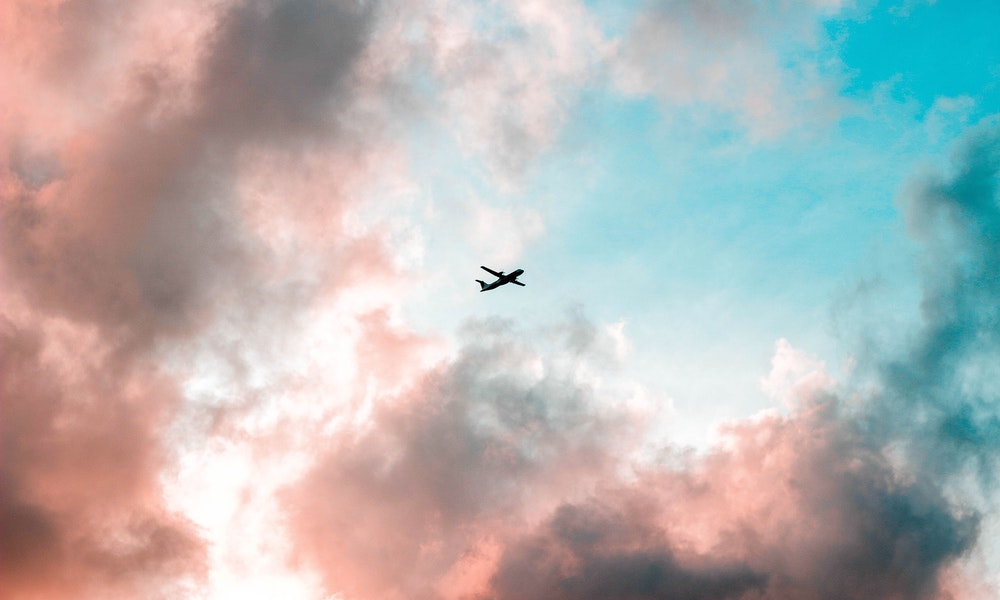 3. What does this look like in the real world?
Two atomic clocks were synced up and one went for a speedy ride in a plane while the other stayed on the ground. When the clock that was moving faster came back, it was slightly behind the one that hadn’t gone anywhere. In addition, astronauts “fall behind” our time since they’re moving faster in the International Space Station than we do on Earth.

The Contraction of Time with Increasing Velocity

Speculative explanation built upon a literal interpretation of space-time. Have your ticket punched by the White Rabbit.

This mechanical model explains time contraction as the result of a moving masses interaction with fixed sources of time.


Time can be considered a fluid which can be passed between tiny volumes of space having direct contact with each other (quantum gravitation).

A mass will pull time from the space that is in direct physical contact (at the atomic level). The amount of time it receives determines its rate of time (its clock speed).

If a mass were to instantly appear in a volume of space how long would it take for its gravitational field to form? The space that is near the mass would shift time toward the mass and a rapidly expanding gradient of time would expand away from that mass.

That gradient in time would move at the speed of gravity (light).

Within a volume of space, a mass shares the time available with other mass. Intensely dense masses like neutron stars and black holes experience a slow to very slow rate of time since a finite amount of time is being shared by a lot of mass. The equations describing a Black Hole are pretty ridiculous.

A clock on the leading edge of Earths orbital velocity vector appears to differ from a clock on the trailing edge by about 4 microseconds. This inequality in the time rate of clocks is not a property that has any connection to General Relativity. It indicates/represents the Earth’s inertial field within the theory which replaced General Relativity over 20 years ago.
Reactions: Encrypt3d and Timothy Vincent

Mass may be the rate that space time is leaking. Gravity is a result of moving against the flow. If the leakage is at the speed of light then the faster you move the more space drains relative to time. Some thing I read by Carlos Mancia.
Last edited: Sep 20, 2020

We tend to look at time as linear, from the past to a future. But if time truly is a linear thing, just like being able to travel to the future through velocity, there should be some mechanism by which we could travel to the past. But there isn't, that we know of. There's no such thing as anti-velocity. Standing still is as fast as time will ever flow, but you just can't make it flow backwards. So it seems non-linear to me, somehow, I think. Linear says you should be able to reach forwards or backwards. Anyways, I've heard that time is just a human concept that we use to measure entropy.

So if I take a new car and put it in a spaceship with the environmental controls set to mimic Earth's natural corrosive environmental effects and send it out into space at a slow speed, the car would eventually turn into a rust bucket. But if I can accelerate it to the speed of light the car will be forever new. So even to an inanimate object, like a car, something has changed to it's rate of entropy. So we know entropy is real, even though we may perceive it as "time". The car need not be alive to be affected by the passage of "time" nor lack thereof. But you still can't turn that car back to it's constituent elemental parts to a time before it was built. It will always remain a car. Once again, time or entropy is either on or off with endless variables between - kinda like a dimmer switch with two extremes, full speed or stopped. No reverse.

We know that it's not velocity, per say, that is causing this protection from entropy. As matter accelerates it acquires mass, so it's the mass that creates a stronger and stronger gravity well as it grows, that in turn slows time down until eventually, at light speed, infinite mass, infinite gravity, infinite time - oh but wait, not infinite time - lack of time, or at least - it's forward progress! So as the strength of gravity increases, the strength of entropy decreases. So is matter being protected from instant annihilation by gravity?

Let's take this in a different direction. If there was such a thing as anti-gravity would time flow backwards? Sorry, I'm thinking out loud. But if gravity was like some sort of capacitor, like a volume or dimmer switch... hmmm. The less gravity, the faster time moves forward - the more gravity, time moves slower. So it stands to reason, that if you could create anti-gravity, time might start moving backwards - no? And I don't mean the absence of gravity, I mean anti-gravity. A repulsive "gravitational" force. I know, oxymoron. Maybe we can call it repulsational force. But if gravity is protecting matter (see preceding paragraph). Would repulsity destroy it? Is that why travelling back in time is impossible? Because it doesn't exist? It's been destroyed by repulsity? So maybe time is linear after all - but we just fail to take the Langoliers into account.

Ok but seriously, IMO, I believe that gravity holds a lot of keys here; time travel, entropy, the very existence of the universe may depend on it. Perhaps even whether or not the universe is cyclical. What caused the big bang? Anti-gravity? M theory predicts that gravity permeates across all the extra dimensions or "branes", as in membranes, and that's why it's a weak force. Brane theory says that every once in a while a couple of these "branes" collide and create a new "big bang". But what's causing the collisions in these otherwise stable branes? Anti-gravity as a repulsive force could explain that. We really need to know more about what gravity is. And whether or not it has an opposing state.

So did anti-gravity cause the sudden expansion we call the big bang? Can gravity flip from one state (gravity) to the other (anti-gravity)? I'm no astrophysicist, obviously. But I think these questions are all worth examination, at the very least. Gravity is mysterious - it can twist and bend the laws of physics in ways nothing else can. I was just trying to open new horizons into its possibilities. Thanks.
Last edited: Nov 21, 2020
You must log in or register to reply here.
Share:
Facebook Twitter Reddit Pinterest Tumblr WhatsApp Email Link