How to Calculate a Planet’s Mass 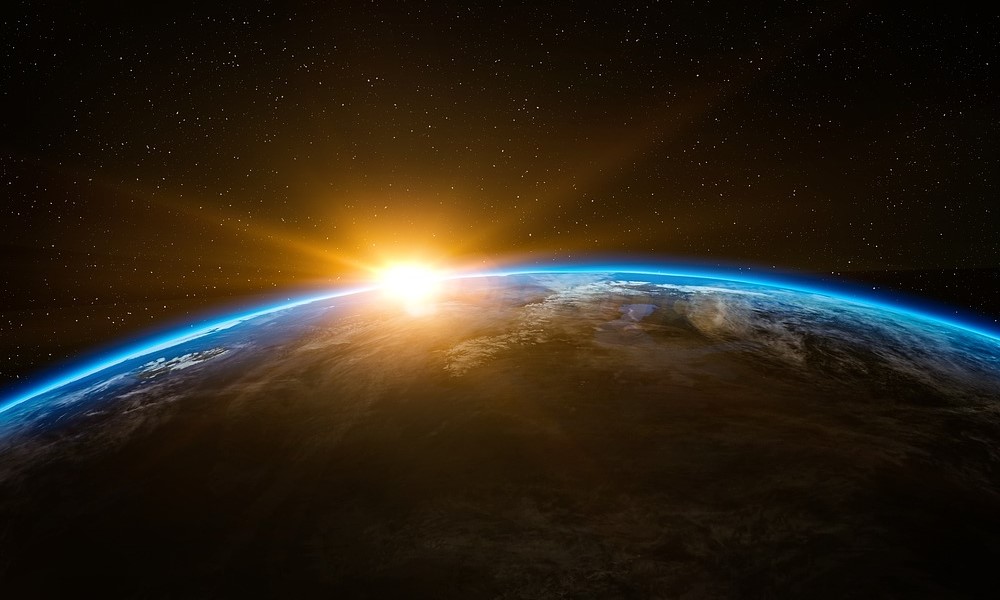 Planets are big. Strike that, they’re massive. It’s hard to comprehend just how much stuff there is packed into one planet. Take Earth, for instance. The mass of our home planet is 5.972 x10^24 kg. Can you even comprehend that number? It gets even crazier when you consider how much bigger Jupiter is. These sizes are staggering, but how do we know the exact masses? What do we use to calculate the mass of not just our planet, but all the planets in our solar system? Here’s how it works. 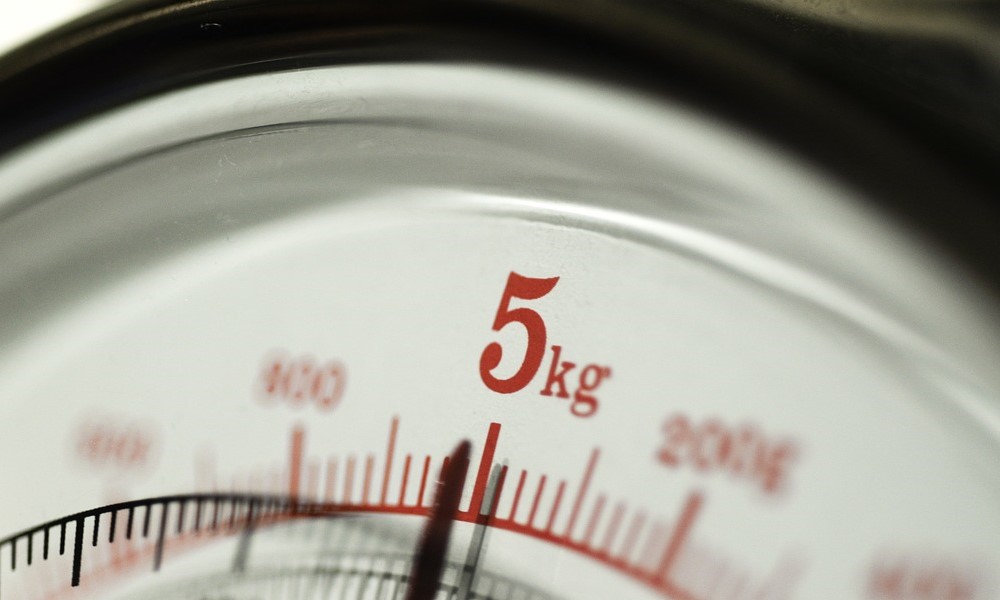 1. Gravity has to be measured.
Before you can calculate mass, you need to know the force of gravity. But how on earth do you measure something that’s invisible? The answer is in the question. We’re on Earth, and we experience gravity on a daily basis. It keeps us firmly rooted to our home world. Surely we should be able to measure the force, right? That’s exactly what Henry Cavendish thought, and he succeeded. He was able to measure what we now call the gravitational constant, represented as G, which is equal to 6.67*10^-11 m^3/ kg-s^2. 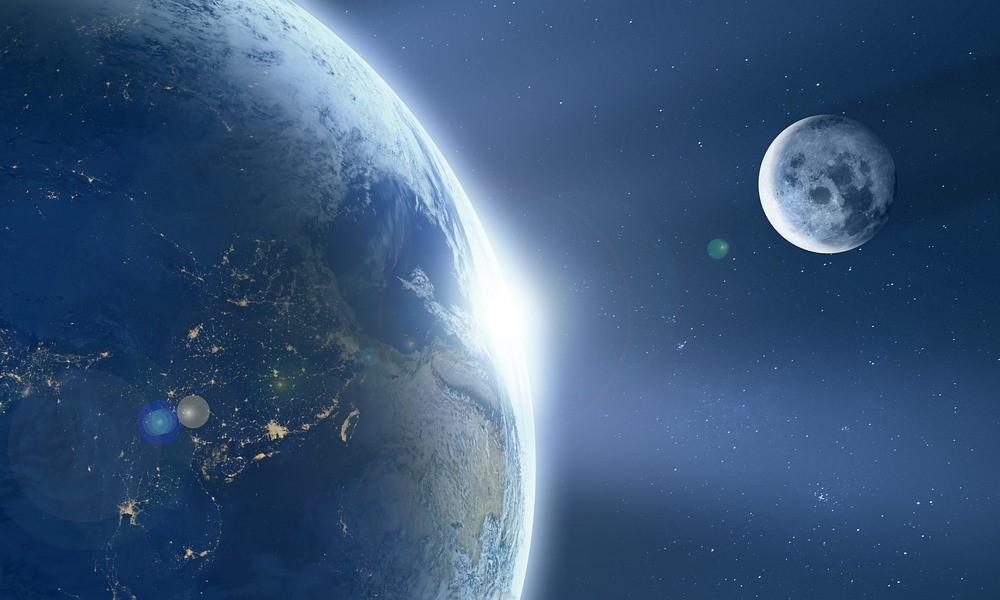 2. Newton’s Laws tell us the relationship between gravity and mass.
Mass and gravity are directly related, and the laws derived by Newton prove this. He figured out that the gravitational pull between any two objects is dependent on their distance and masses. Using the gravitational constant and the weight of something on Earth, such as yourself (since your weight is a measurement of the force of gravity exerted between your body and the center of the Earth), you can determine the mass of Earth. 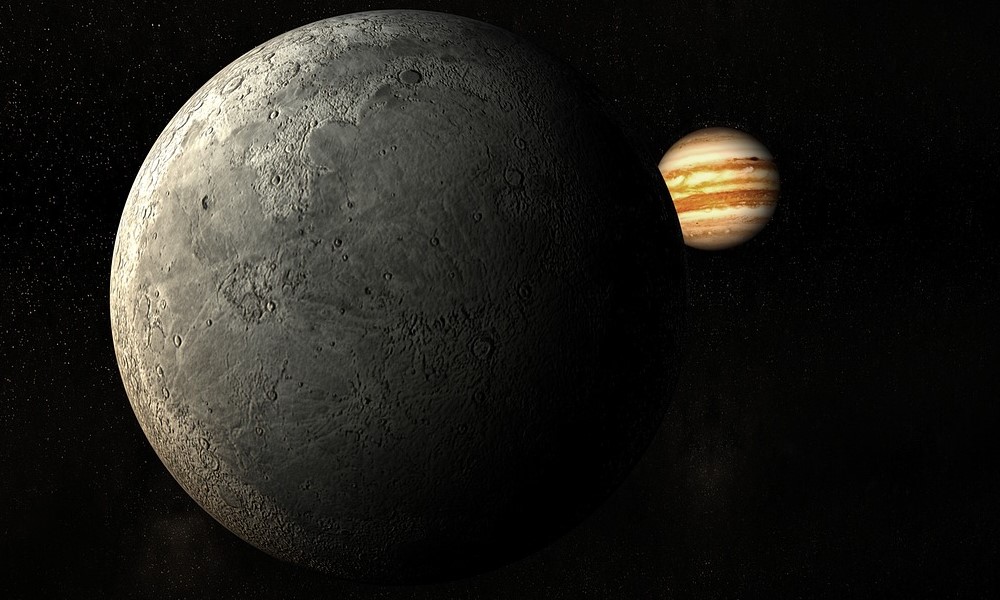 3. Observe, record, and plug in the numbers.
While we can stand on the Earth and directly measure gravity and mass here, it’s a little harder for other planets. What we do instead is observe objects orbiting around other planets, such as their moons. By observing how closely the planet orbits and at what speed, we can determine the force of gravity between the planet and its moon. Just as on Earth, once you know the force of gravity you can figure out the mass of both objects. To do so, use this formula: