How To Detect a Neutrino 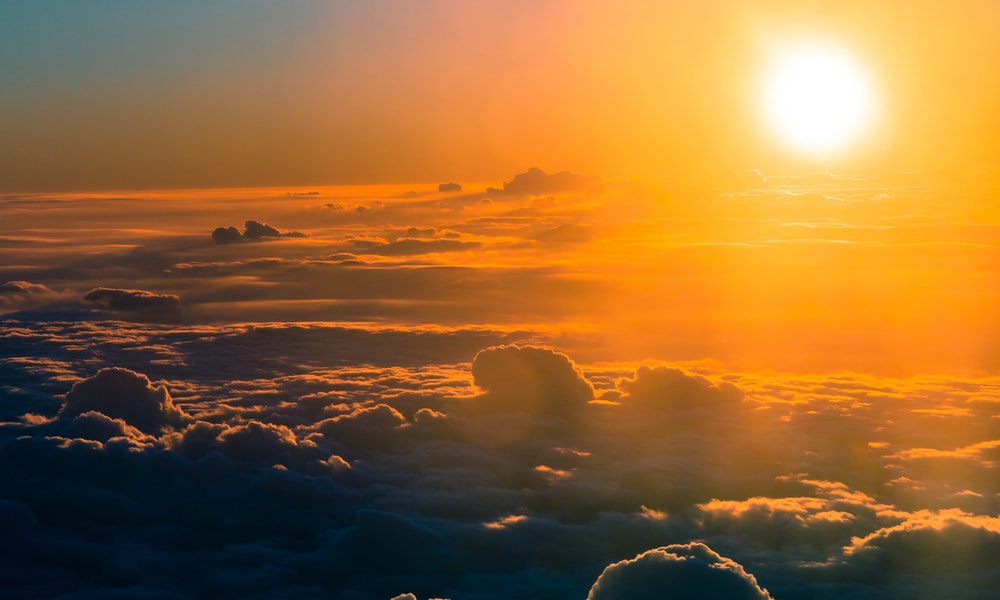 Scientists had a devil of a time detecting many particles we know of and take for granted today. We always prevailed, however. Now, there’s one particle in particular that has proven to be even more of a challenge. Every minute of every day, the Sun is sending out waves of neutrinos. These neutrinos are passing through your body, but you needn’t worry since they don’t interact with...well, anything. Aside from gravity and the weak force, neutrinos are happy to go on their merry way and not bother anything or anyone. If that’s the case, how on Earth (or anywhere else) can we detect them? 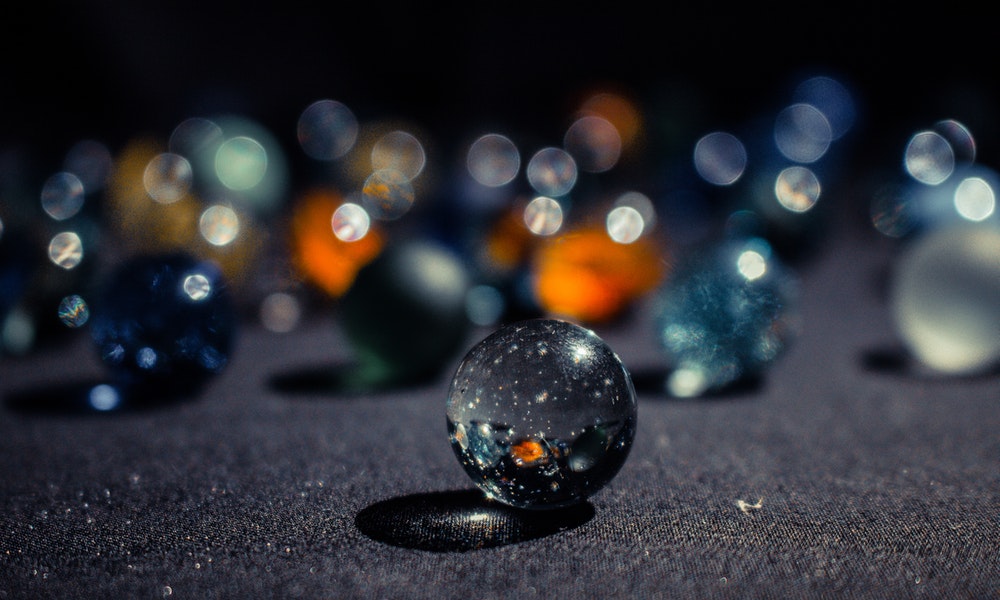 1. There is a very, very, very small chance that they’ll bump into something.
We’ve already mentioned that neutrinos don’t interact with anything, but that doesn’t mean they can’t accidentally smack into other particles on their way to wherever they’re going. So many neutrinos are passing by at any one time, there’s always the chance that a small fraction of them will hit either an electron or a quark. This type of collision occurs due to the weak nuclear force, and because this force is so weak that rarely happens.

2. If they do bump into something, they’ll leave behind some tell-tale signs.
Now, if a neutrino does happen to bump into one of the aforementioned particles, you’ll be able to observe the after effects. The protons and neutrons that were disturbed will scatter about, and sometimes even pions, another subatomic particle, can be created. Witnessing these particles and their chaos is one indication that a neutrino has recently passed through. 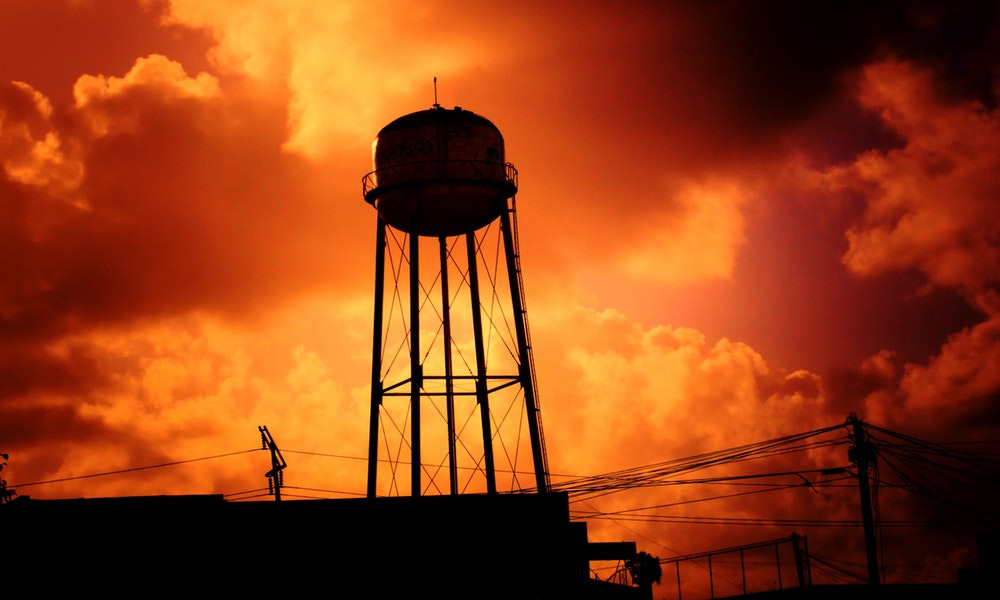 3. Most neutrino research aims to detect the effects of neutrinos, not the neutrinos themselves.
The last example gives a good idea of what neutrino detection is - it’s less about detecting the neutrinos and more about waiting for their after effects. Another way to do this is by using a tank filled with water and photo-multiplier tubes. Such experiments look for Cherenkov light, which is light that is emitted by neutrinos when they pass through water. More of these experiments and increasingly sensitive detectors might one day show us the neutrino itself and not just what it leaves behind.