How To Determine a Star's Radius 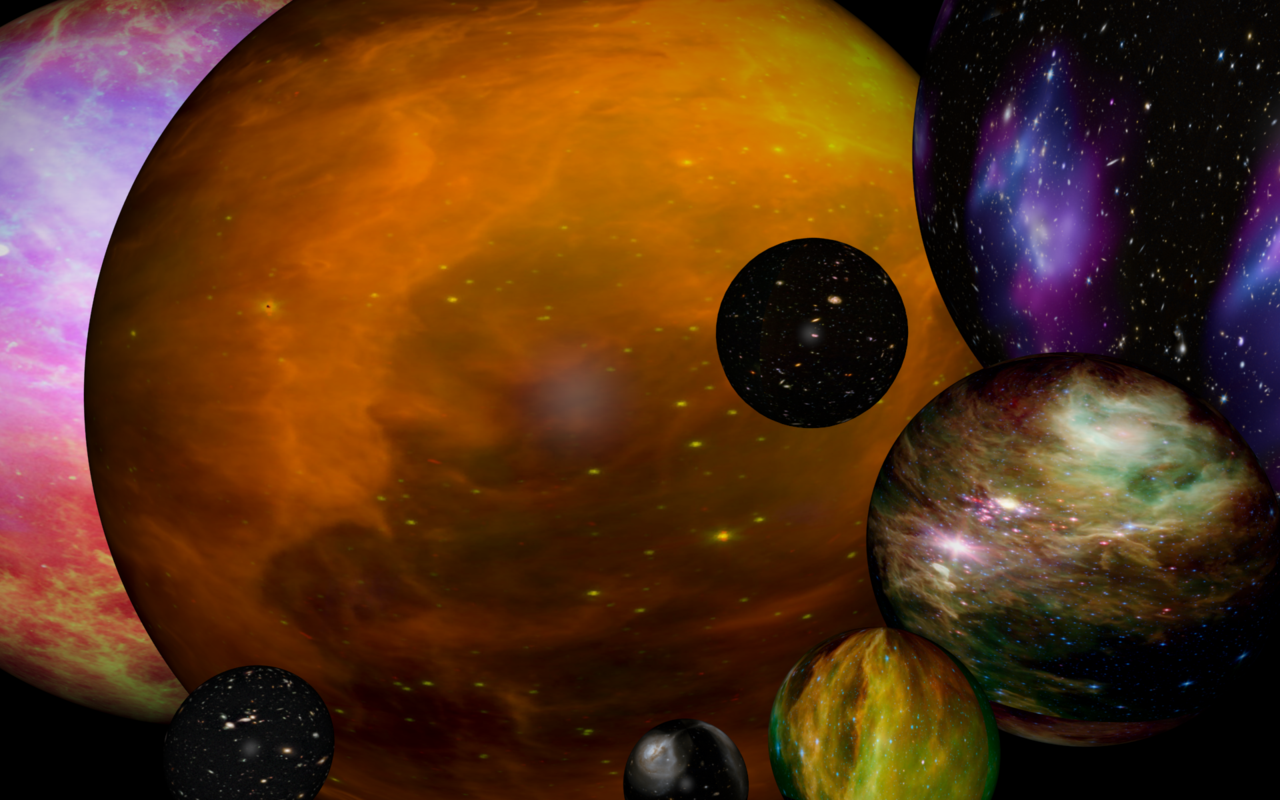 How do you measure something that’s light-years away? How can we comprehend the enormous size scales that dominate our universe when we’re nothing but little grains of sand on a floating rock? Amazingly, mathematics combined with observation has given us the tools to determine stellar radii, which in turn can tell us just how massive that little blip in the sky really is. Here’s how it works:

1. First, you need to know the luminosity and the surface temperature.
Without this step, you won’t get very far. Luminosity is a star’s intrinsic brightness. The surface temperature is fairly self explanatory. With these two pieces of knowledge, you can discover a lot about a distant star. We’ll use Betelgeuse as an example in this tutorial.

​
2. Rearrange the luminosity formula to solve for the radius.
The luminosity formula consists of three values that are all pieces of the puzzle: luminosity, surface area, and temperature of the star you’re solving the equation for. If you know two, you can figure out the third. Take a look:

Breaking this down, L is the luminosity, 4πr2 is the surface area, and σT4 represents the power emitted per square meter [σ (sigma, which has a value of 5.7 x 10-8 watt/(m2 x K4) multiplied by the surface temperature to the fourth power].

We’re not looking for the luminosity, so solving for L would be pointless (and impossible if we don’t know the radius). So, we rearrange the formula using basic algebra to solve for r, resulting in: 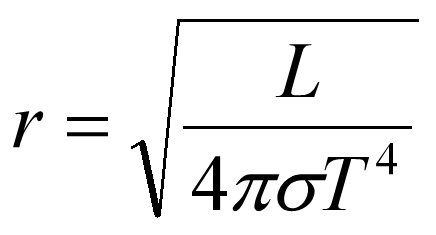 The radius of Betelgeuse is about 590 billion meters. That’s four times the distance from the Earth to the Sun. Crazy, isn’t it?
Last edited: Oct 18, 2019