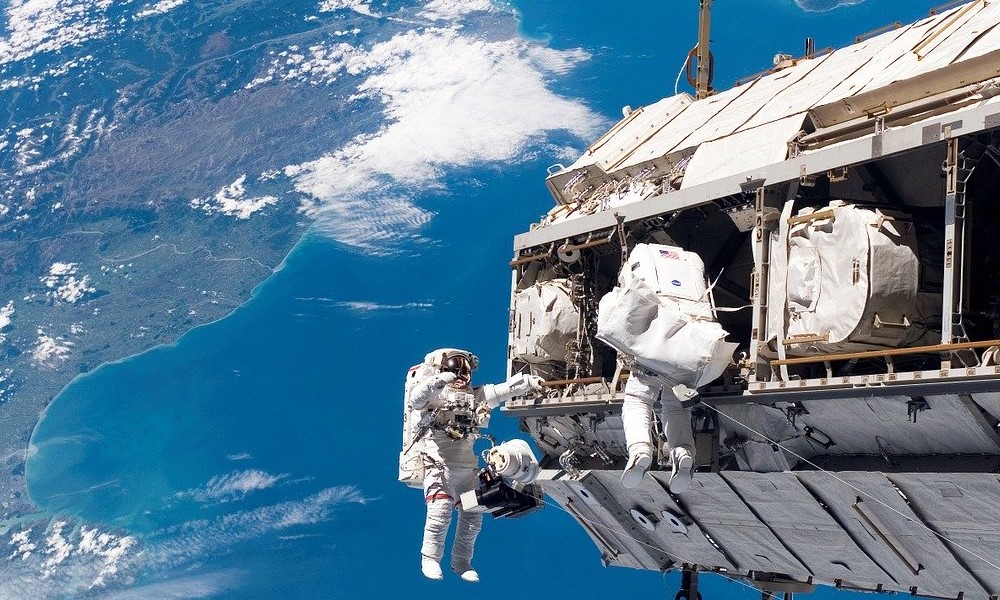 Life in space is pretty similar to life on Earth, other than the lack of gravity, the need for constant exercise to avoid bone decay, artificial atmosphere, and one heck of a view. Okay, so maybe it isn’t all that similar, but astronauts are still humans, even when they’re doing things most humans can only dream of. One thing they absolutely have to do is eat, but how do you do that in space? And what food makes up a “space diet”? If you’re curious about what astronauts eat and want to give it a try, here’s what’s on the menu: 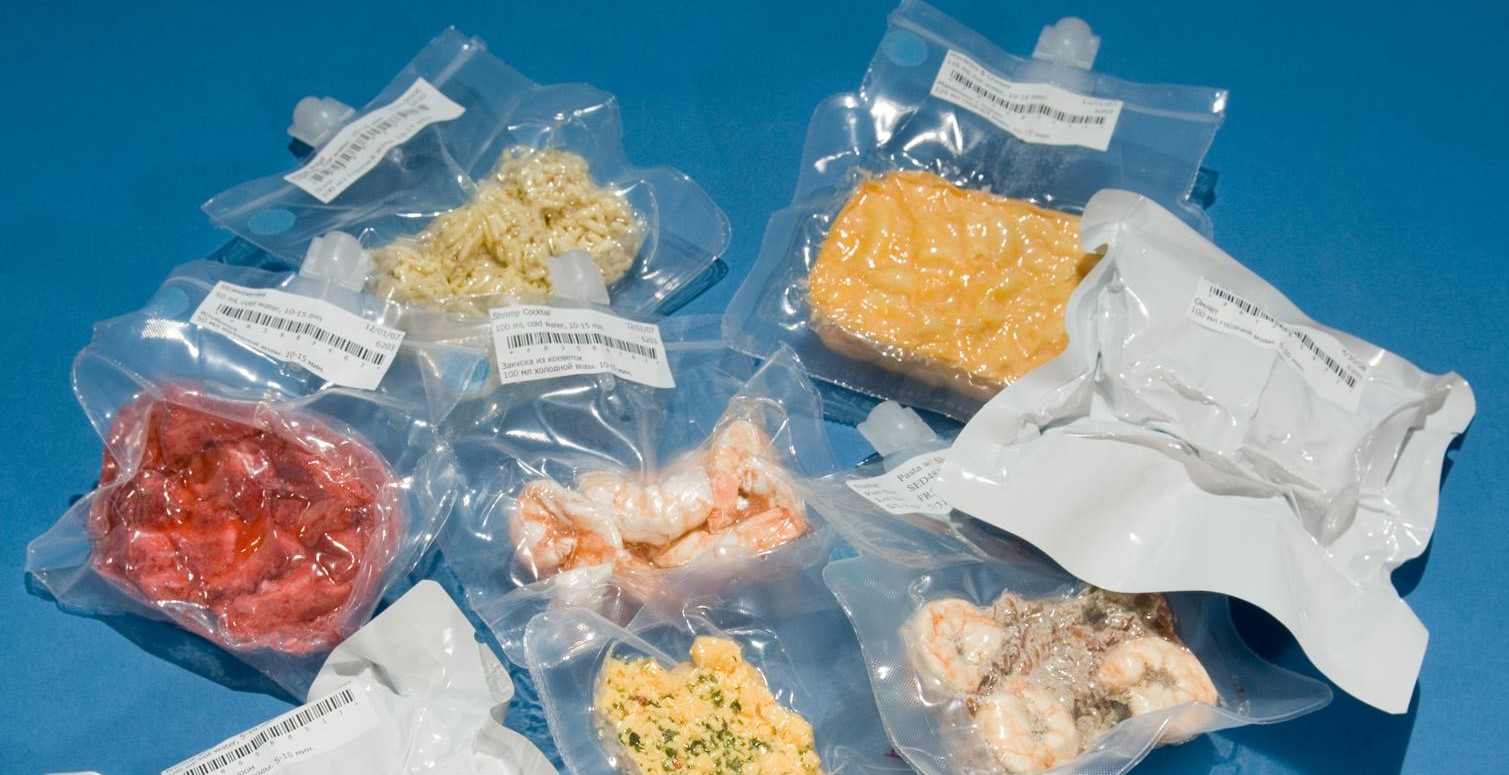 1. MREs are pretty much the norm.
MRE stands for Meals Ready to Eat. These can be eaten as they are on Earth (if they’re ready to eat already, like brownies) or be rehydrated with water (such as full meals). You’ve probably heard of freeze dried foods, and that’s pretty much all astronauts eat. Some of these meals can be pretty great, though!

2. Low fat, low salt, low calories.
Freeze dried foods that originated in the military were designed specifically for soldiers, whose needs are different than those of an astronaut. Nutritionists put together meals that are lower in fat and salt, since astronauts spend most of the day sitting (in zero gravity, mind you) rather than running through mud-ladden fields toting heavy packs. They also need fewer calories, though astronauts do remain active on the ISS so they still have to ensure they’re getting enough to eat. 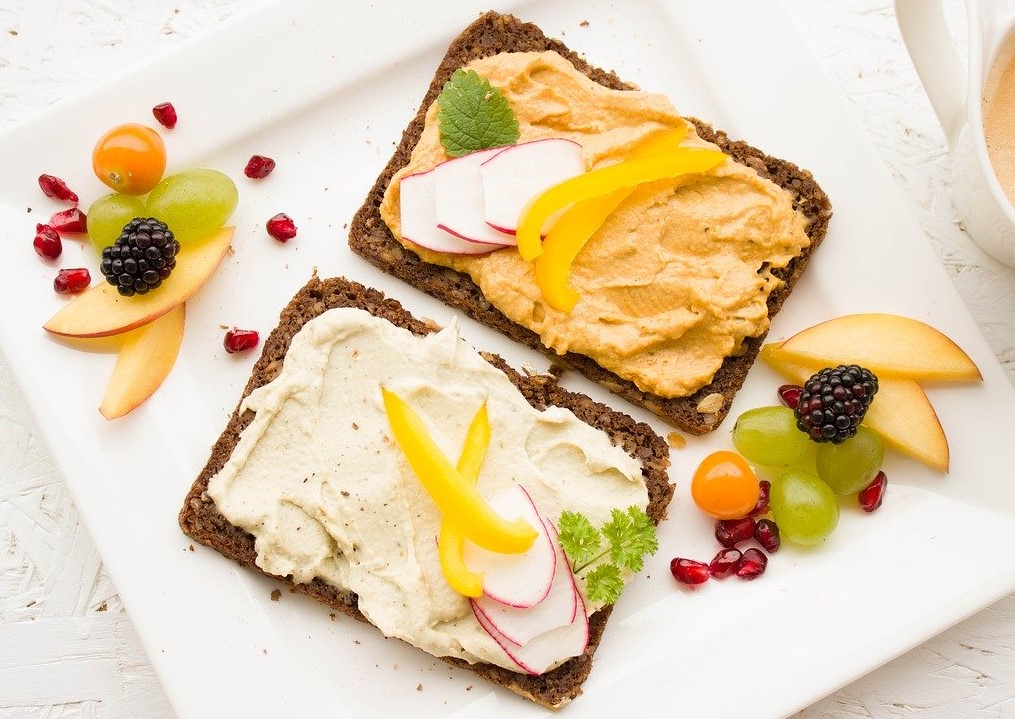 3. Getting the right nutrients is important.
Above all else, astronauts need to get the right nutrients in the right quantities. Meals typically include protein, fruits, and veggies. Some examples include grilled chicken, macaroni and cheese, teriyaki vegetables, tropical fruit salad, and even desserts like brownies! Essentially, to eat like an astronaut, just ensure you’re putting in what the human body needs: a healthy mix of all the essential food groups. And if you want to try out freeze dried just for fun, go for it!