How to Spot Signs of Water on Mars 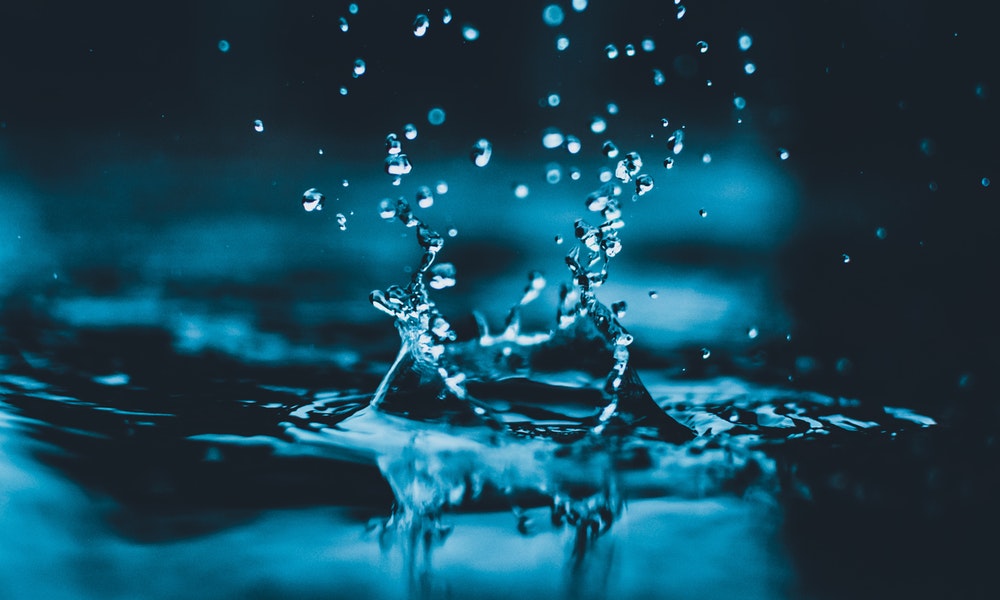 Water is our most precious resource. It shaped the way we evolved, and it shaped the way human civilization formed and functioned. For Earth’s life forms, everything rests on the shoulders of water. So, naturally, in our search for life on other planets, the first thing we look for is water. Mars is an excellent example of this, as with every mission we’ve set out to discover more evidence that water once existed on the red planet. But if the water is all gone, what signs are left over? Here’s how scientists spot signs of water on Mars:

1. Flowing water creates and leaves behind rivers and lakes.
From the International Space Station, the Earth looks like a water planet dotted with land masses that are cut through with river channels and scattered lakes. If you were to take away the water, the land would still be scarred with the remnants. Flowing water leaves behind telltale patterns that we can look for and identify. Such patterns have been found on Mars. Topographic images show riverbeds, river valleys that branch off in different directions, and even areas that present signs of ancient flooding. 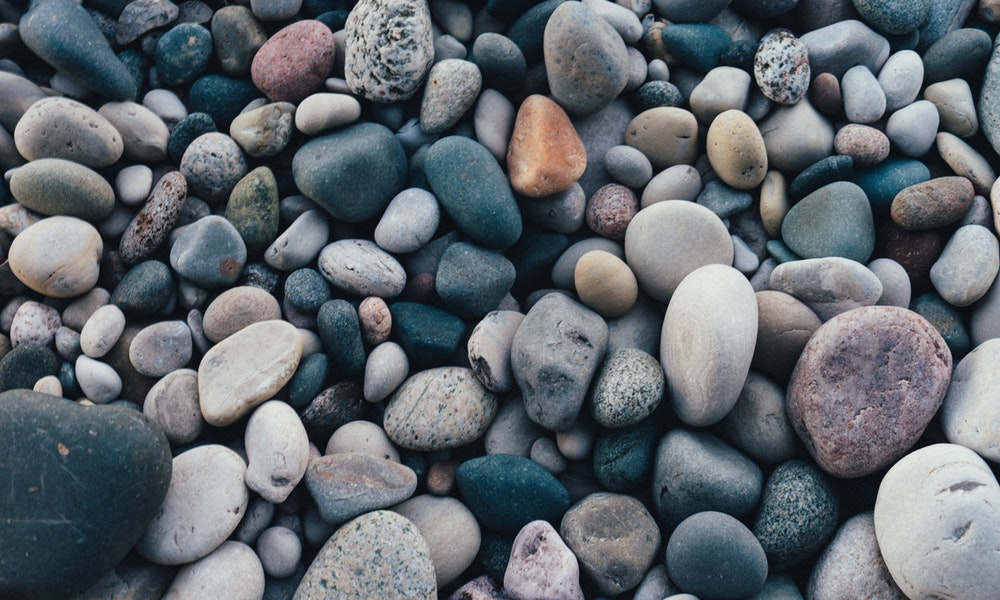 2. Water erodes rock over time.
A favorite pastime of children playing at the beach is to collect rocks. These rocks are smooth with rounded edges, for the most part. This occurs because water erodes away the sharp areas and creates a smoothness that you really don’t see from any other source. Pebbles on lake shores and near rivers are also formed from flowing water. It only makes sense that water would exhibit this same property on other planets, and indeed, we’ve found river rocks in suspected riverbeds on Mars. When you compare the images of the rocks on Mars with similar ones from Earth, the resemblance is uncanny. 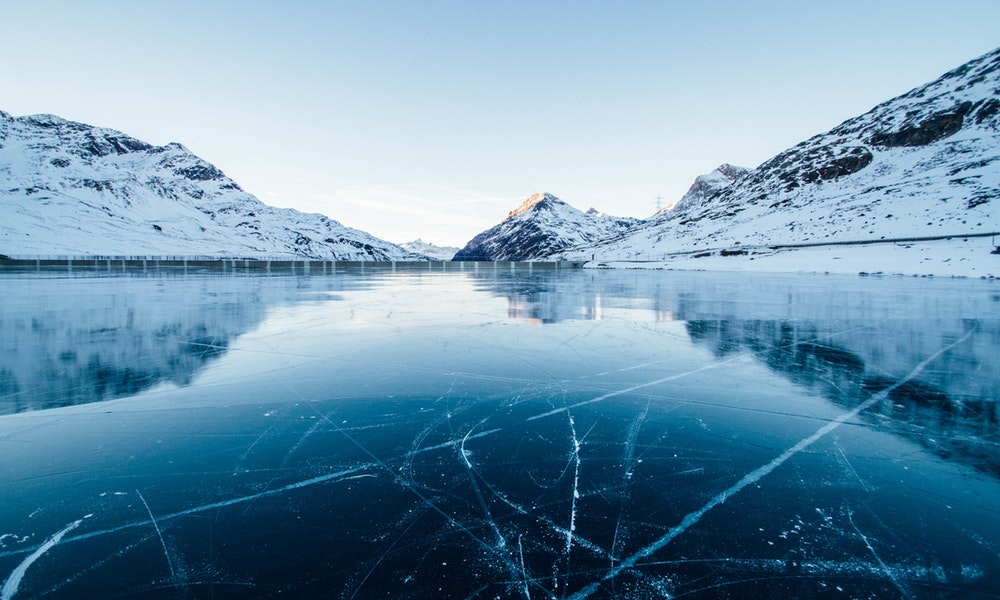 3. Ice is still water, just in a different form.
Mars has polar ice caps, and these caps consist of both frozen water and CO2. When the planet gets warmer, the ice sublimates and is released into the atmosphere as a gas. Then, during the winter months, the caps refreeze. This ice is the best direct evidence we have of water on Mars, but it’s not enough to account for the massive river channels we find on the rest of the planet. So, the question remains: what happened to all the water?