NITS RKP, Peresvet, completed firing tests of Universal Rocket Module URM-2 for Angara launcher.
Angara rocket is being developed in Russia. The Angara project has the highest priority of the state level. The bench tests of Universal Rocket Module URM-2 of the Angara launcher are an inevitable stage of the project. They are hosted by NITS RKP, Peresvet, at test bench 102(TB-102), the largest test bench in Europe.
Angara’s URM-1 bench tests were completed in 2009.
Cold testing of URM-2 with kerosene filling, as well as totally-filled system tests, had been conducted successfully. The firing test, aimed at confirming URM proper operation as a part of Angara’s third stage, took place on Nov. 18.
URM-2 is to be used in the third stage of the rocket. The first and second sessions of the cold firing tests have been completed in June-July.
Development of the Angara launcher is the high-priority national objective. Angara‘s customers are Russian Federal Space Agency and the Ministry of Defense. Khrunichev Space Center is the prime contractor in the project.

Russia’s advanced super heavy-lift launcher to use modified propulsion of Energia rocket developed under Energia-Buran project, KBKhA DG Vladimir Rachuk told Interfax-AVN. He reminded that oxygen-hydrogen engine RD-0120 designed by KBKhA was used in Energia project.
Development of the advanced super heavy-lift launcher is to begin in 2018
Click to expand... 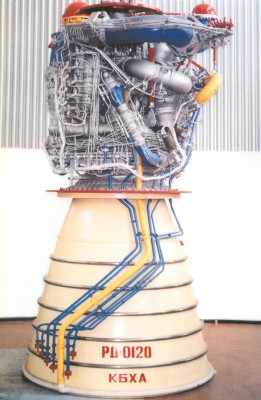 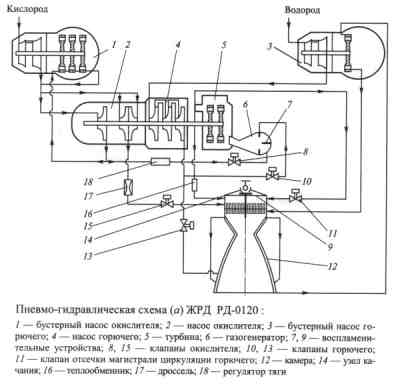