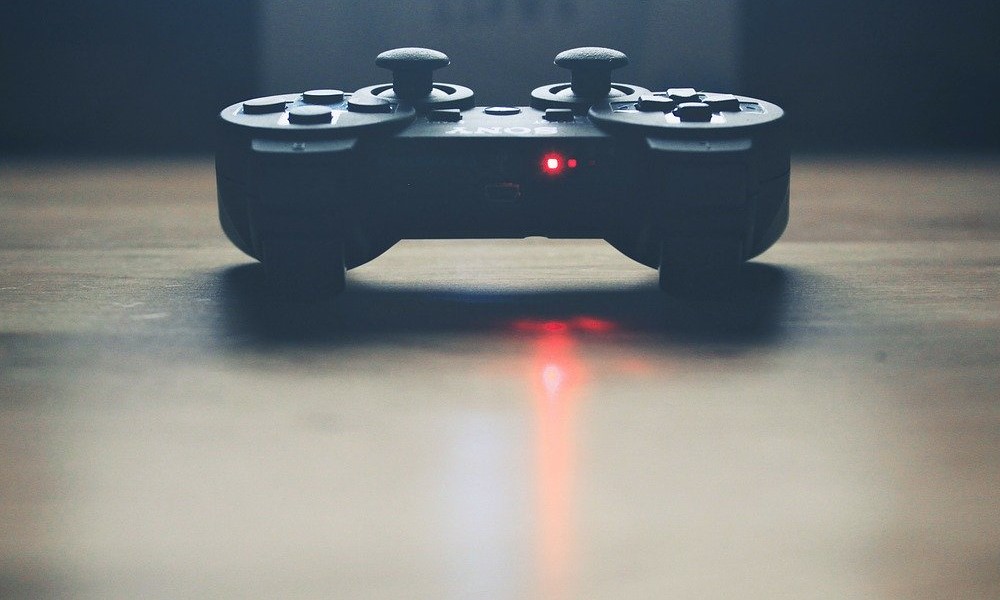 Us civilians are sadly stuck on Earth right now, at least for the foreseeable future. While this could certainly change soon (we’re looking at you, SpaceX), for now, the closest we can get to adventures in space comes in the form of video games. But not just any video games, mind you. These are the best space-themed video games consoles and PCs alike have to offer:

1. Kerbal Space Program
Have you ever wanted to put together your own space program, build rockets, and send them into orbit? All of this is possible with Kerbal Space Program. It is in essence a flight simulator, but there’s so much more to it. In addition, the community around KSP is pretty dedicated, so you can find everything from advice to amazing mods if you become a fan of the game. 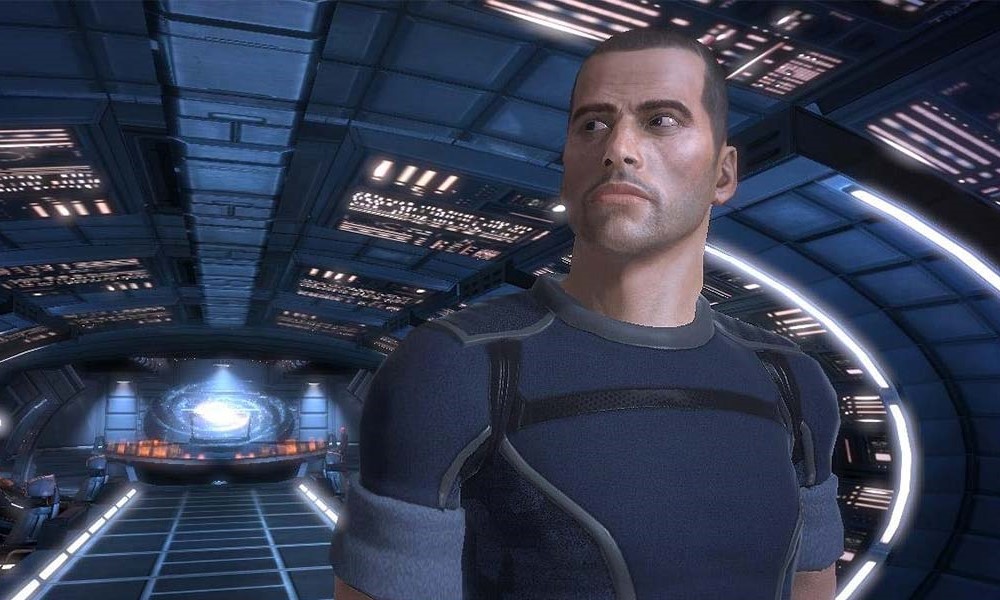 2. Mass Effect
If you want to save the galaxy, you want to play Mass Effect. The award winning game series centers on a main character working against the odds. The storyline is incredibly absorbing, the voice acting is superb, and the visuals are stunning. And if you feel like you can’t get enough of it, you’ll be happy to know that in addition to the main trilogy, there have been spinoff games including the most recent, Mass Effect: Andromeda.

3. Halo
How many of today’s most avid gamers grew up with Halo? It was the most popular game for years running, and it totaled around $3 billion in sales. It was first released in 2001, and since then several installments for different consoles have come out. The next is scheduled for 2020, proving that the world is still longing for more space military action. 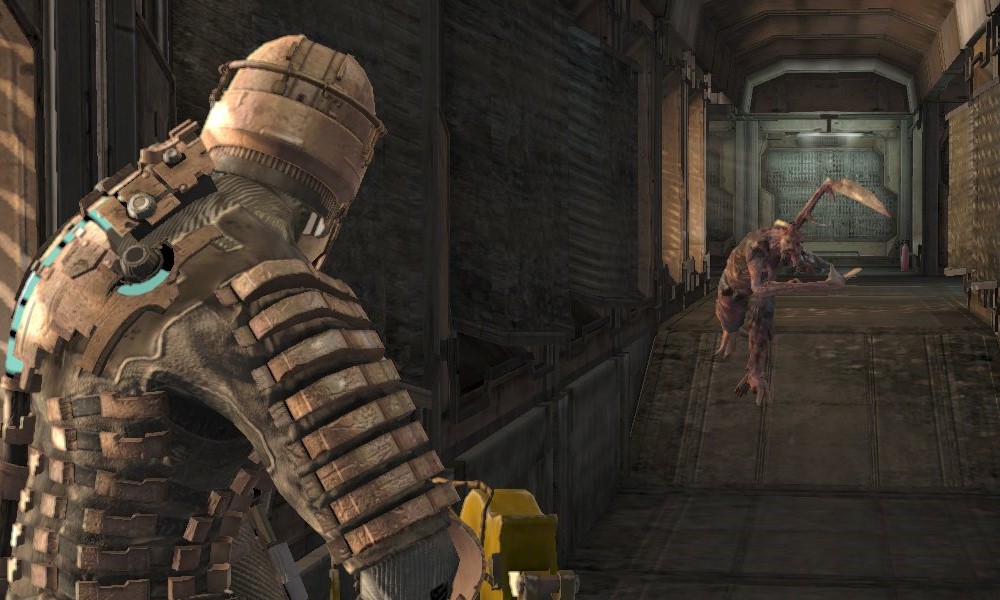 4. Dead Space
Space can be a terrifying place, and Dead Space takes full advantage of the natural eeriness to create an incredible horror game atmosphere in a sci-fi setting. Hailed as one of the best video games of all time, Dead Space plunks you onto a spaceship filled with reanimated corpses and leaves you to battle it out. What’s not to love?

5. EVE Online
The popularity of MMORPGs can’t be understated, but even EVE Online takes that love to the next level. It is set entirely in space and lets you live out your cosmic dreams, from space piracy, to mining, to pure exploration. No other game on this list offers the same kind of full, immersive experience as EVE online. If what you’re after is a new simulated life in space, EVE Online will quickly become your next obsession.

I was 100% not involved in the choosing of these games.

sward said:
I was 100% not involved in the choosing of these games.
Click to expand...

Don't you like any of those games? I haven't played any of those but Halo. I think Halo is really fun. I guess I am more into sports games for the most part. How about some basketball on the moon?
Last edited: Dec 26, 2019
A

I have played Dead Space on my pc. This game graphics and gameplay addicted me and my son. Now we are both playing this game.

Haven't played much PC games in years but No Man's Sky was really fun for a while until it got a little repetitive, as expected. Granted I didn't play the game out so there could more perks.
Reactions: Adamsmithtech

These all sound like awesome games, @SaraRayne! I'll definitely have to look out for them.

I've been playing The Cycle from Yager because it feels like a mashup of Fortnite and in-situ resource utilization that I find super fun and, as a space geek, super compelling.

I'm actually astounded at how many awesome space games out there use real-life inspired space science, tech or concepts.

Tacoma is another amazing game about a space station gone wrong that I really enjoy.

And of course, I'm looking at The Outer Worlds and Journey to a Savage Planet as next ones on my list to check out!
Reactions: SaraRayne
M

Mass Effect Andromeda is my favorite space-themed game! EA games also announced a new release of ME 5 for 2021.
I recently wrote a review about the best weapons in Andromeda, I'm sure it will be very useful for other gamers.
But, I'm new here and I don't know is it ok to leave the link here, I just would like to check with moderators first? Thanks!
Reactions: Wolfshadw
You must log in or register to reply here.
Share:
Facebook Twitter Reddit Pinterest Tumblr WhatsApp Email Link