What Happens in a Neutron Star Merger? 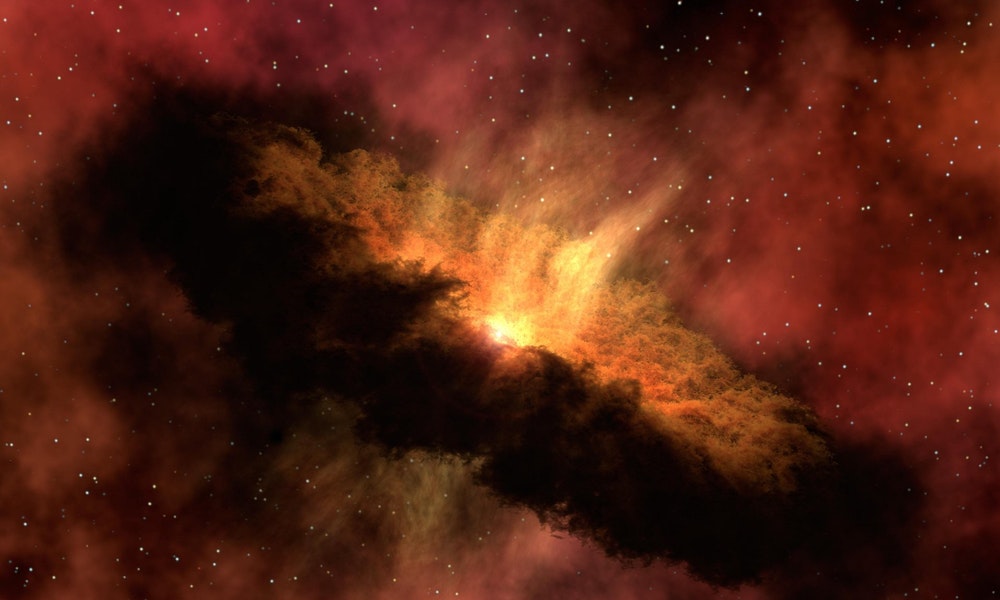 There are some wild things out in the universe that push the limits of physics as we know it. One such phenomenon is the neutron star. Neutron stars are extremely small, especially considering the scale of other objects in the universe. They typically have a radius of about 18 miles, and they manage to pack an extraordinary number of neutrons into a very dense space. They’re not dense enough to collapse into black holes, which is why they’re separated into a category of their own. They’re amazing little things, but what would happen if two came across one another and merged? 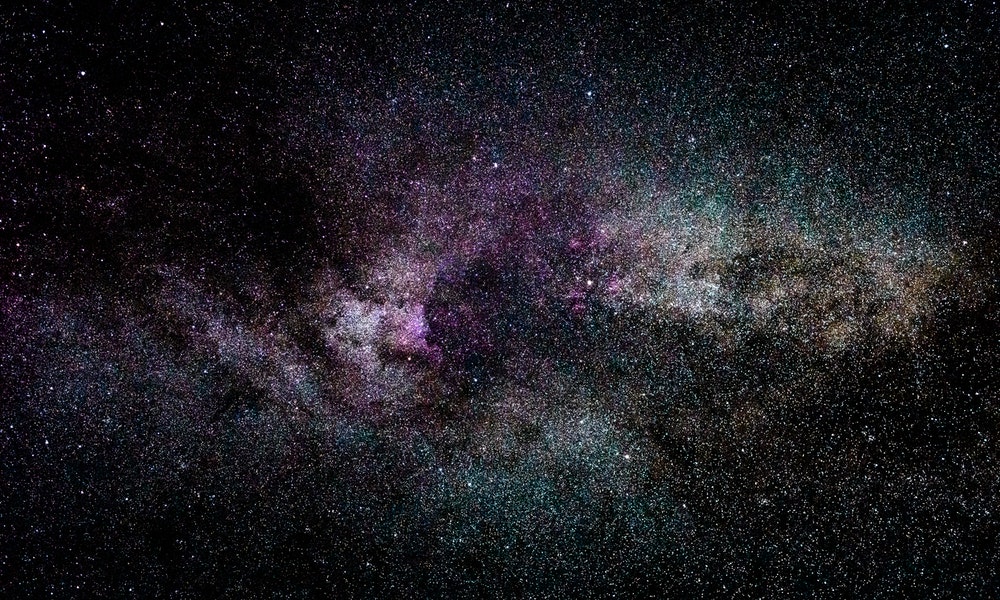 1. An extraordinary light show displaying all the wavelengths of the electromagnetic spectrum occurs.
Collisions are violent and explosive events. Collisions between two incredibly dense celestial bodies with impressive mass? Even better. One way astronomers detect neutron star mergers is by looking for the light show that takes place. The electromagnetic spectrum contains very low energy wavelengths and impressively high energy ones, and in a neutron star collision, every single one of those wavelengths is released.

2. Their collision shakes the very fabric of spacetime, sending out gravitational waves.
Back in 2017, the first gravitational waves from a neutron star merger were detected by LIGO. The waves are literally ripples in the fabric of space-time, and they occur when massive objects (in terms of the mass they contain, not necessarily their size) cause enough of a disturbance to create what’s similar to a ripple in water when you drop something into it. When these waves are detected, we can turn to observation to see if the light show we mentioned is visible. 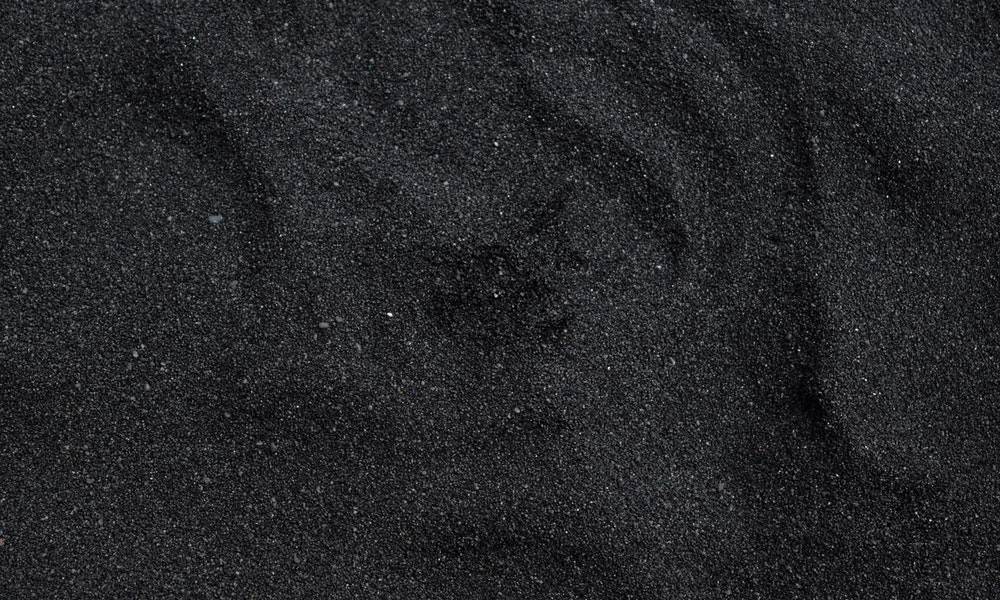