What is a Dwarf Star? 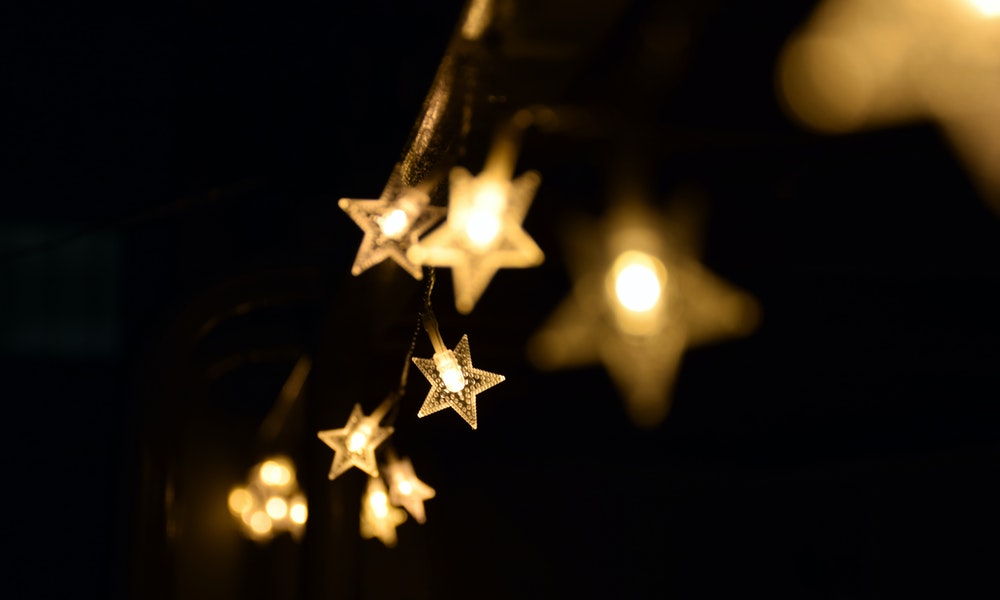 As far as suns go, ours is pretty small, but we never think of it as such. It’s fairly average in size when you consider how big other stars are, though. There are, of course, larger stars out there. Much larger, in fact. The largest we’ve discovered up to now makes our Sun look like a dot of light. But stars can go the other way, too. These are called dwarf stars, and they’re pretty interesting. 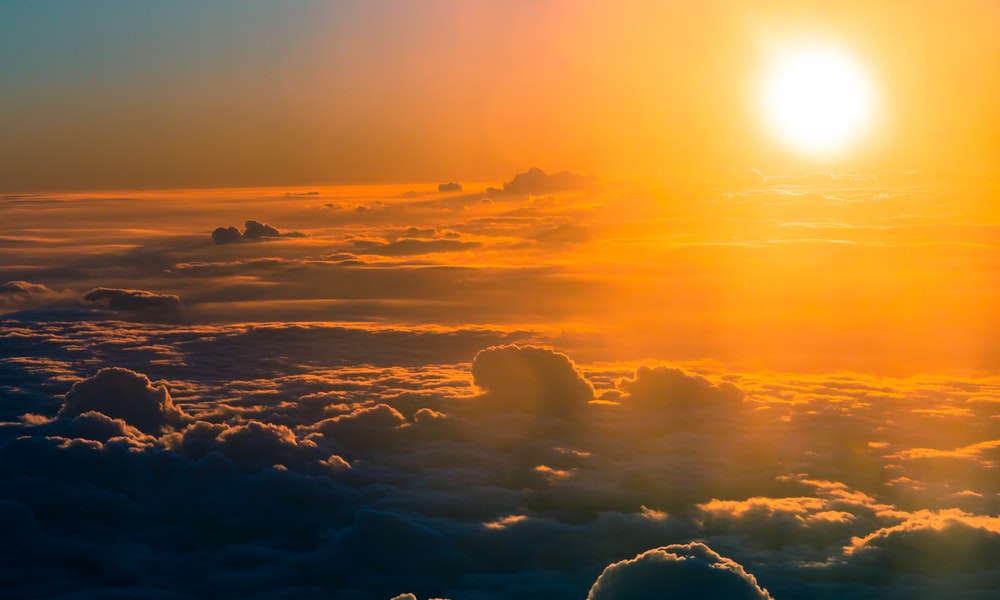 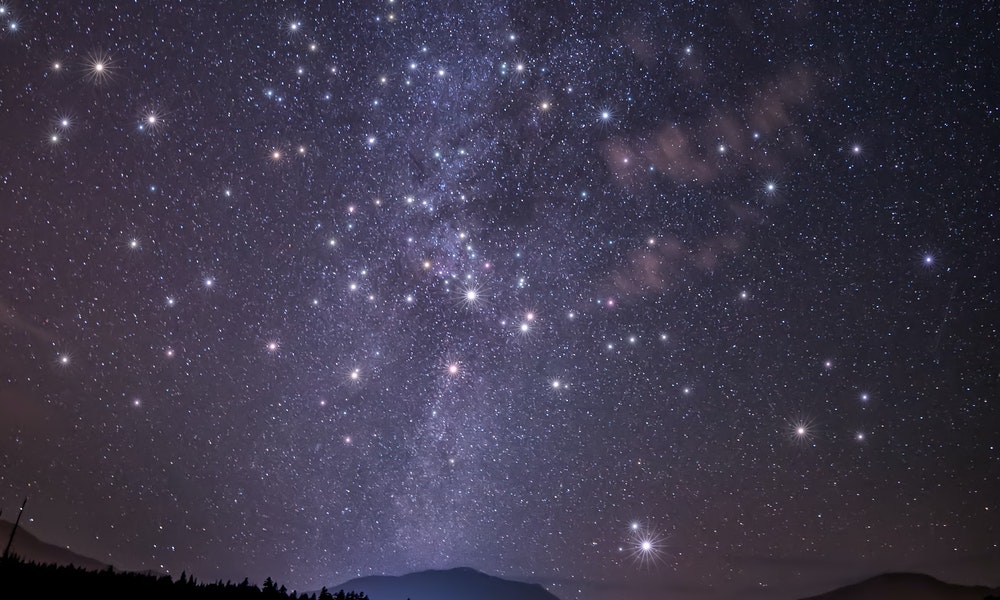 2. There are about three main types.
Dwarf stars come in three main types, namely red dwarfs, white dwarfs, and yellow dwarfs. Our Sun is a yellow dwarf, as are most main sequence stars. Red dwarfs are faint and cool, and they are the most common type of star. White dwarfs are rather special because they’re essentially dead stars, or almost dead. They’re the remnants of red giants that have shed their outer layer.

3. Brown dwarfs are the odd ones out.
There might be three main types, but there’s also a fourth that’s a little different from the others. Brown dwarfs are basically failed stars. They’re too small for nuclear fusion like most stars, and that means they’re not very luminous.