What is Jupiter’s Atmosphere Made Of? 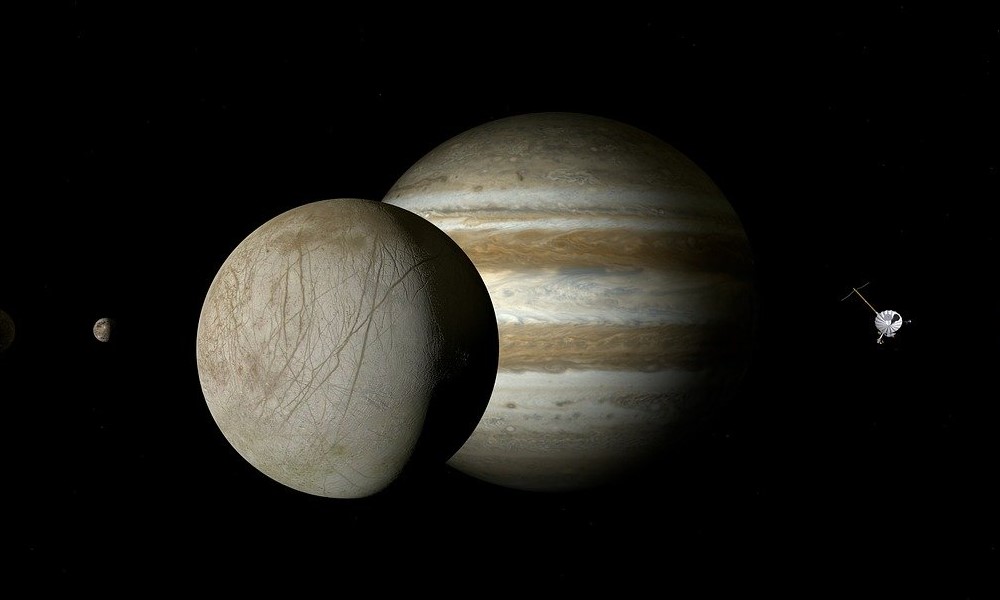 Jupiter is an intriguing planet, and not just because of how massive it is. The first of the outer planets and a gas giant that dwarfs our tiny planet, Jupiter and its Great Red Spot has been a subject of study since Galileo first turned his telescope to it. Learning about this alien world has only made us more in awe of it. Let’s take a look at what the largest atmosphere in our solar system is made of: 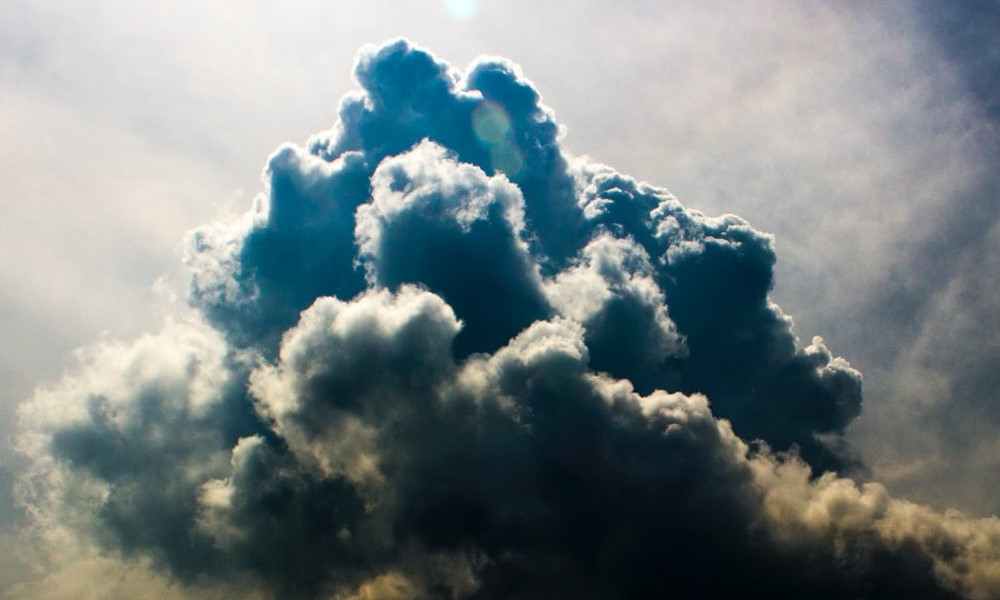 1. There are a few “layers” of the atmosphere.
Jupiter’s atmosphere separates into layers that each have their own composition. The top cloud layer is ammonia ice, the middle is ammonium hydrosulfide crystals, and the third is likely water vapor and ice. 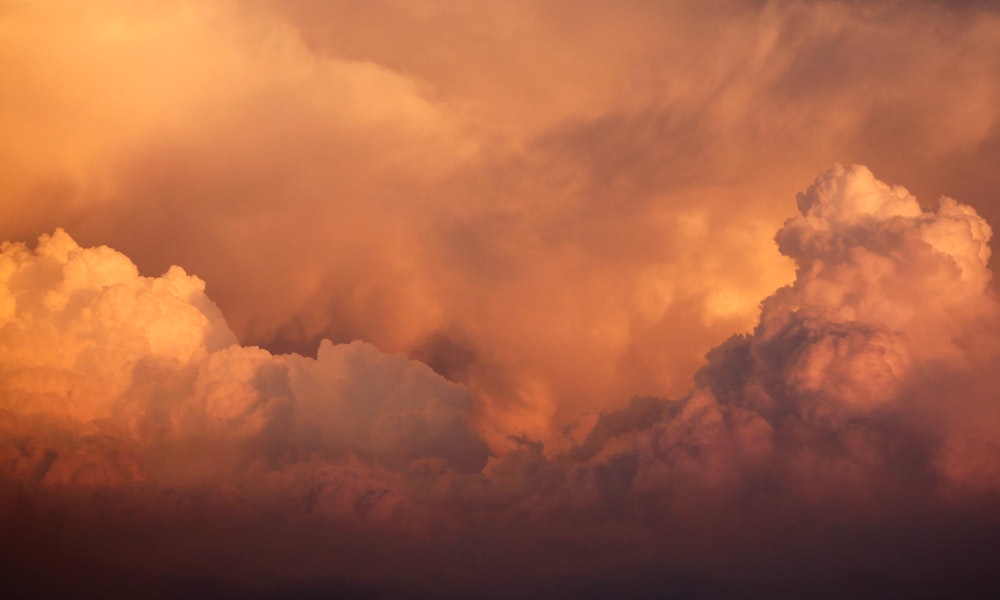 3. The Great Red Spot.
The Great Red Spot is the most well-known portion of Juptier’s atmosphere. It’s a giant storm that has been ongoing for hundreds of years (it was first formally observed in 1830). Since Jupiter doesn’t have a surface to interfere, storms like this can continue to rage on seemingly forever.

Unlike Earth, Jupiter's atmosphere does not have a mesosphere. Jupiter has no solid surface, and the lowest level of the atmosphere - the troposphere - smoothly passes into the hydrogen ocean. There are no clear boundaries between liquid and gas because the temperature and pressure at this level are much higher than the critical points for hydrogen and helium.

I'm guessing that a well-equipped person falling through the atmosphere might go about 1/2 way before the fall gently comes to a halt due to buoyancy from the greater surrounding density.