What Would the Moons of Mars Look Like From Its Surface? 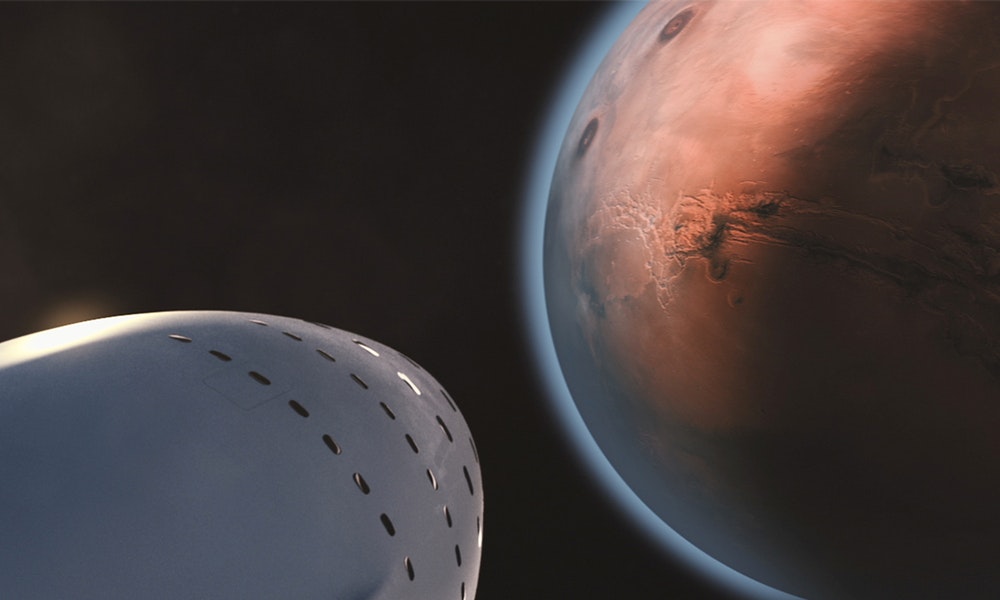 We’ve grown accustomed to seeing our beautiful moon in the sky day after day. Sometimes, when it’s full, we gaze in wonder at its beauty. Most of the time, though, we forget about it. This would all change if we were ever to live on Mars. Suddenly, we would have new moons to gaze at. What would that sight be like?

1. We would see two moons instead of one.
Mars has two moons, Phobos and Deimos. They were discovered in 1877 just a few days apart by Asaph Hall. Phobos means fear and Deimos means panic, which might seem odd until you remember that in Roman mythology, these were the names of the sons of Mars (the god). 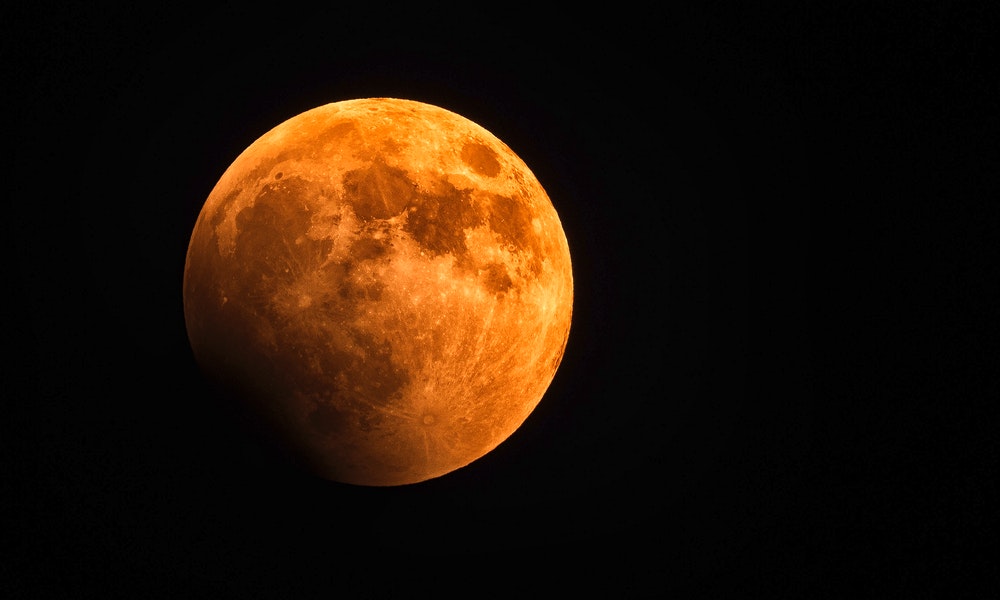 2. They’re quite small compared to our moon, but they don’t look that way.
Phobos is 14 miles across, while Deimos is 8 miles. Compare this to our moon, which is 2,158 miles wide. Even so, Phobos orbits so close to Mars that it looks similar to the size of our moon (about 50% as large). Deimos orbits much further away and looks quite small. 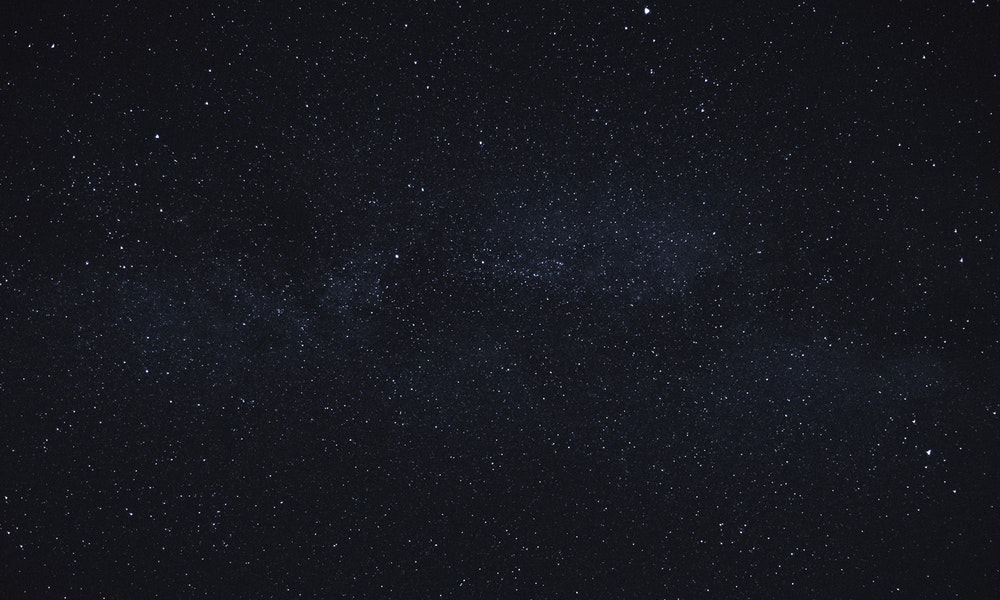 3. Depending on where you are on the surface, you might not see the moons.
Both moons orbit about at the level of Mars’ equator. Since they both orbit fairly close, there are places on Mars where they can’t be seen. Above 70 degrees north and south, the curve of Mars gets in the way and Phobos isn’t visible. Above 83 degrees, Deimos disappears.

You can actually see them if you do remote viewing. Among other things.

Well, pretty tiny compared with ours. No way do we have co-planets there.
Reactions: dfjchem721

Cat, I am wondering if they should even be called "moons" they are so small. And not even spherical, for crying out loud!

They should be down-graded by the IAU to "dwarf-moons" . Use the same criteria as they used on Pluto. What is good for planets (or not) should be good for moons (or not).

By the way, our back and forth on earth's moon being an outlier, I rethought that and we only have one solar system to go by, so the data set is rather meager. Will have to wait for moons around other planets in exosolar systems. That will tell us if our system is atypical or not.
Reactions: Catastrophe

Had forgotten your post on nano-moons, or at least their absolute definition. It would seem that nano- might be a tad too small for these. But that would be for the IAU to decide.

Please submit your requested designations to the IAU and report back to us about what they have to say about it.
Reactions: Catastrophe

I have no wish to inflict my definitions on anyone else. I stated elsewhere that I am not going to publish and, if I wish to refer to them informally between friends I am sure that "dem bits o' rock 'round Mars" will be understood?
Reactions: dfjchem721

FYI. Starry Night Pro Plus 8 simulation allows you to view these small moons from the surface of Mars as if you were standing on Mars. They are about apparent magnitude -5 to -7, bright but fainter than our Moon and much smaller angular sizes. 2 to 6 arcminute or so compared to our Moon some 30-32 arcminute in size.
Reactions: Catastrophe
You must log in or register to reply here.
Share:
Facebook Twitter Reddit Pinterest Tumblr WhatsApp Email Link