Why are Some Elements More Abundant Than Others? 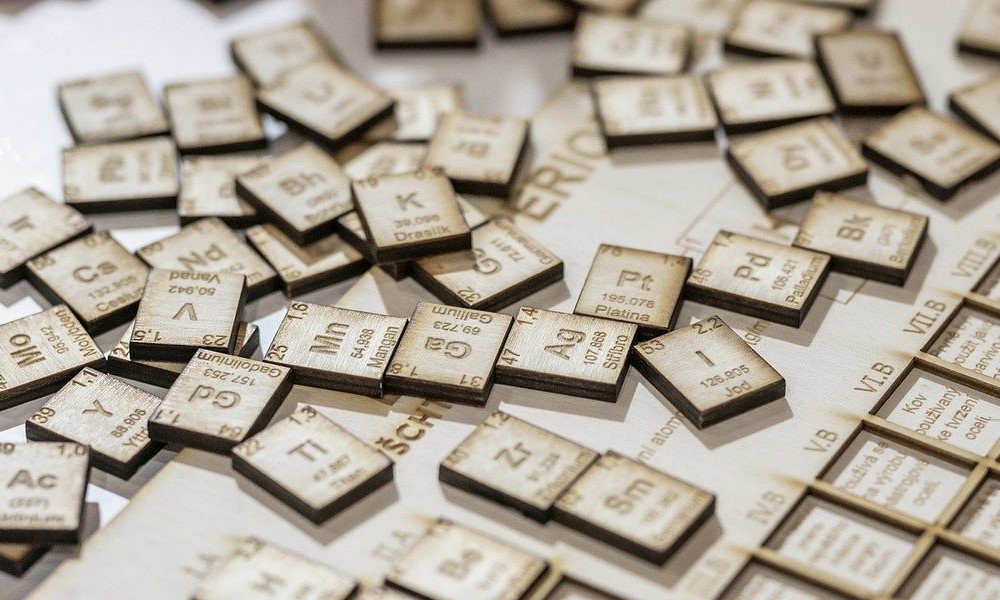 The periodic table is such a standard diagram in the educational system, we often forget what a wonder it is that we even know about and can distinguish between the dozens of elements that make up our world. What’s even more amazing is that on a grander scale, most of those elements are extremely rare, not just on Earth, but in the universe as a whole. But how can that be? If the universe is so big, why aren’t elements evenly present and dispersed? Here’s how the distribution of elements came to be: 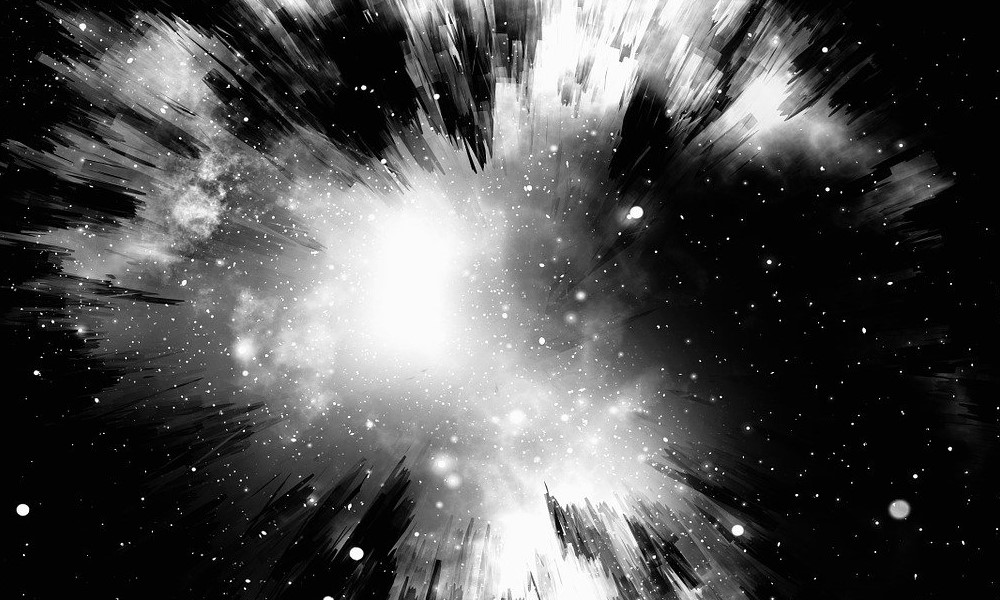 1. The Big Bang sets the stage.
As far as we’ve been able to tell so far, everything in the universe can trace its origins back to the Big Bang, the grand cosmic event that started it all. Towards the beginning of the Big Bang, when the plasma-gluon “soup” that made up the cosmos began to cool down, protons and neutrons clumped together to form the first elements, hydrogen, helium, and deuterium. It stands to reason that more of these early elements would exist than the ones that were formed later.

2. Elements are formed from one another during stellar nucleosynthesis.
The Big Bang explains why hydrogen and helium are so prevalent. But what about all the other elements? Those were created later in the hearts of stars. Stellar nucleosynthesis is the process of fusing together the nuclei of different elements to create new elements. Once those stars die, they release all the elements that were created within them. Even though there are countless stars in the universe, there aren’t enough to add enough elements to rival the amount of hydrogen or helium. 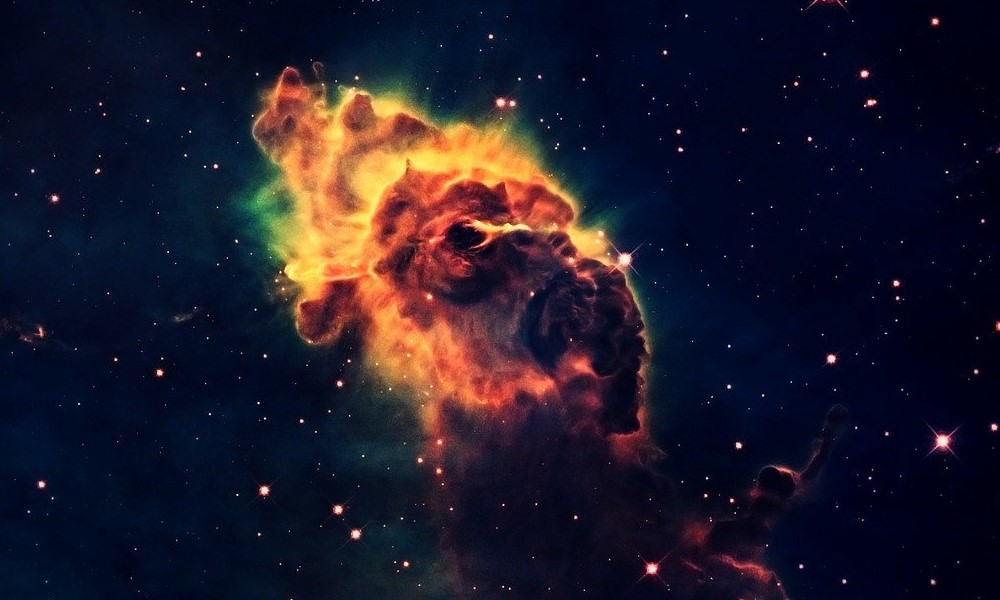 3. Some elements are destroyed more easily.
During stellar nucleosynthesis, some elements, such as boron, and lithium, are created and then shortly after destroyed by the same processes that created them. As you’ve probably guessed, elements that aren’t as stable as their cousins or are more easily destroyed won’t be present in significant amounts.

FYI. I recently learned that the primordial abundance of H/He in the Big Bang model, is a free parameter that can be adjusted to match the observations Then there is the s-process (slow process) and r-process (rapid process) in stellar evolution theory. Some distant stars are now known to have the element Uranium in their light. Some red giants may have tiny diamonds in their light too
You must log in or register to reply here.
Share:
Facebook Twitter Reddit Pinterest Tumblr WhatsApp Email Link