How Do Space Shuttles Land? 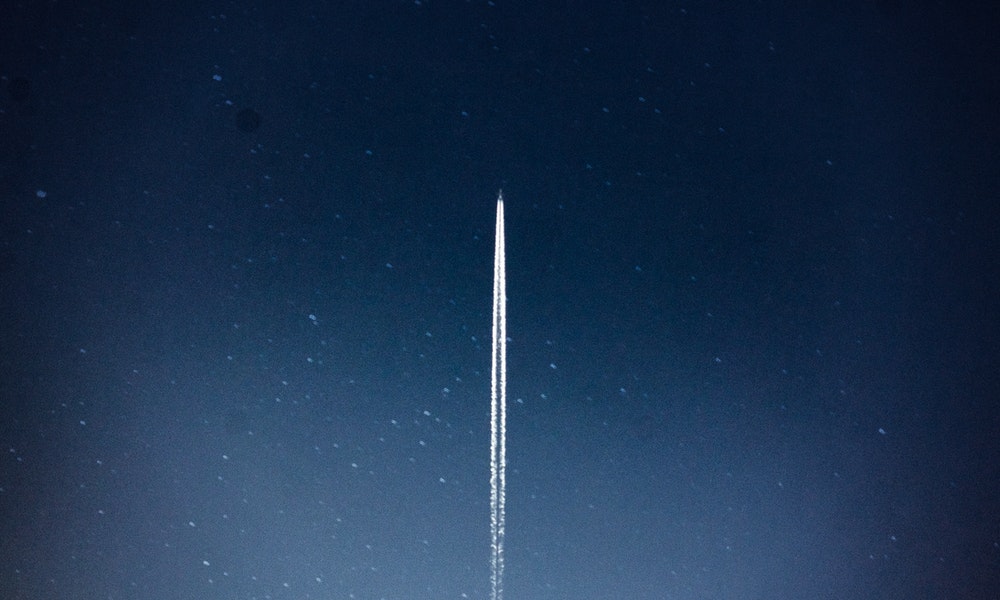 Space shuttle technology marked a great leap forward in human innovation and space travel. Not only could we send humans off into space, we could bring them back safely and with a relatively smooth reentry. Soyuz capsules provide a far different experience, often described like a series of car crashes rather than a smooth flight. Here’s how space shuttles were able to achieve that quality landing: 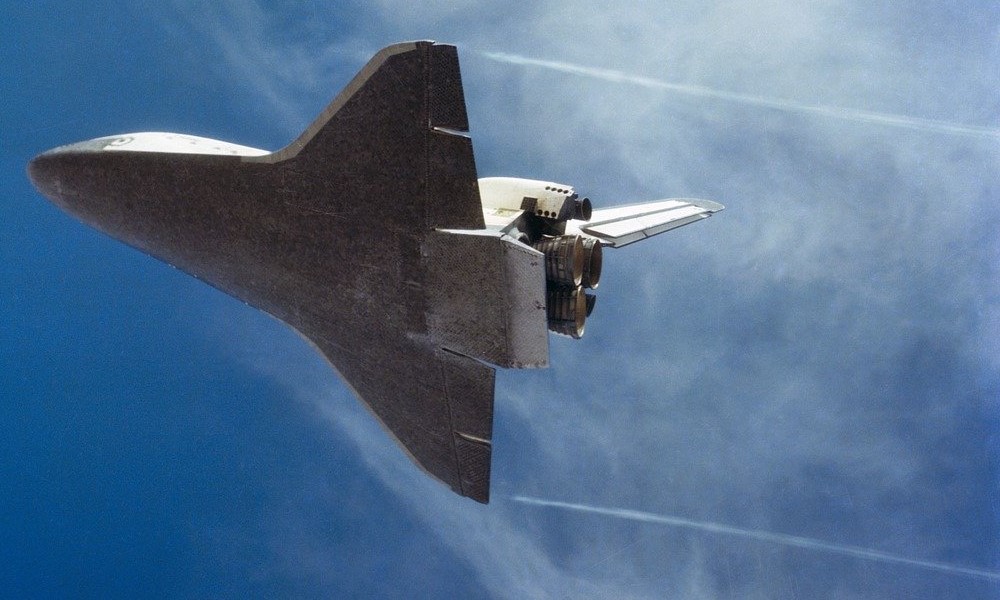 2. Gliding is the trick.
Space shuttles don’t use any external power to land. This means they have to glide and rely on the right balance of lift to stop them from plummeting to the ground. In fact, the lift created results in velocity that is far too high, so the shuttle is turned on its side to create lift that is perpendicular to the ground. This is done continuously in order to align the shuttle with the runway, until it straightens out 20 km away. 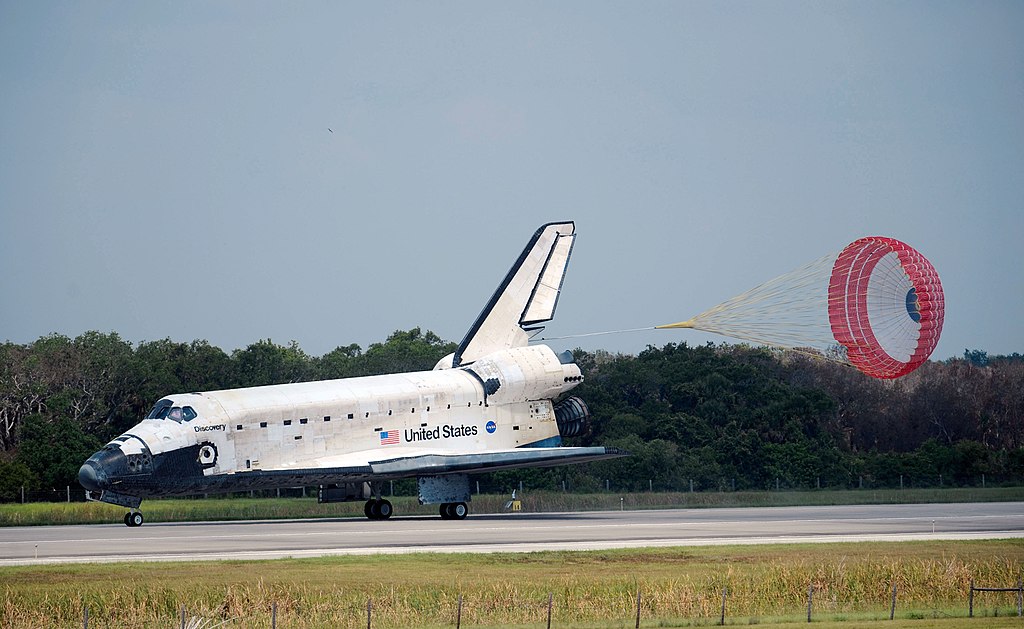