How Do Spacesuits Work? 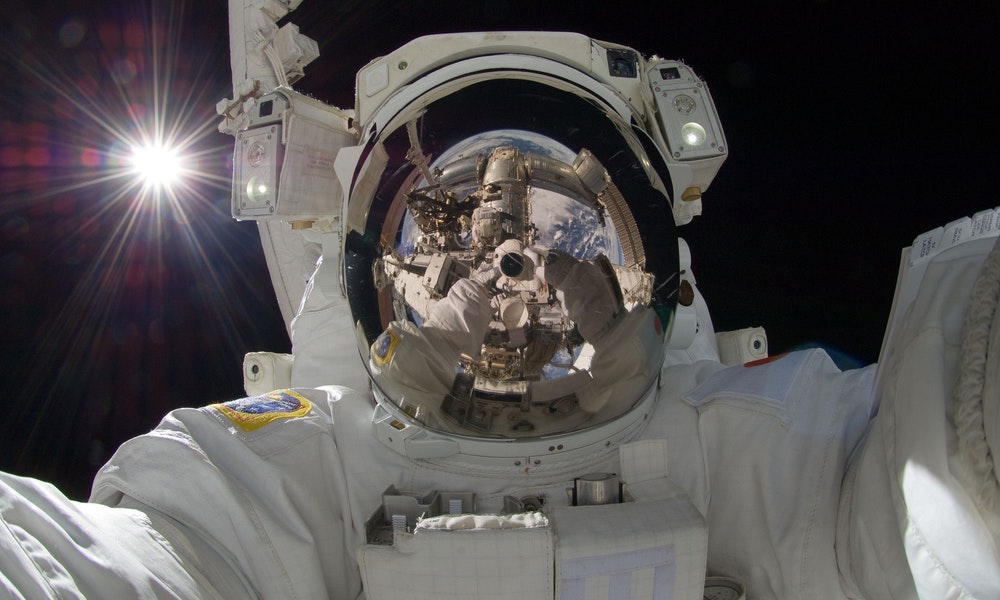 Humans aren’t designed to live in space, but that hasn’t stopped us. All we had to do was figure out what was needed to survive. A little oxygen, some protection from radiation, and suddenly we’re floating above Earth as if we had always been meant to do that. All this was made possible with spacesuits. Here’s how they work: 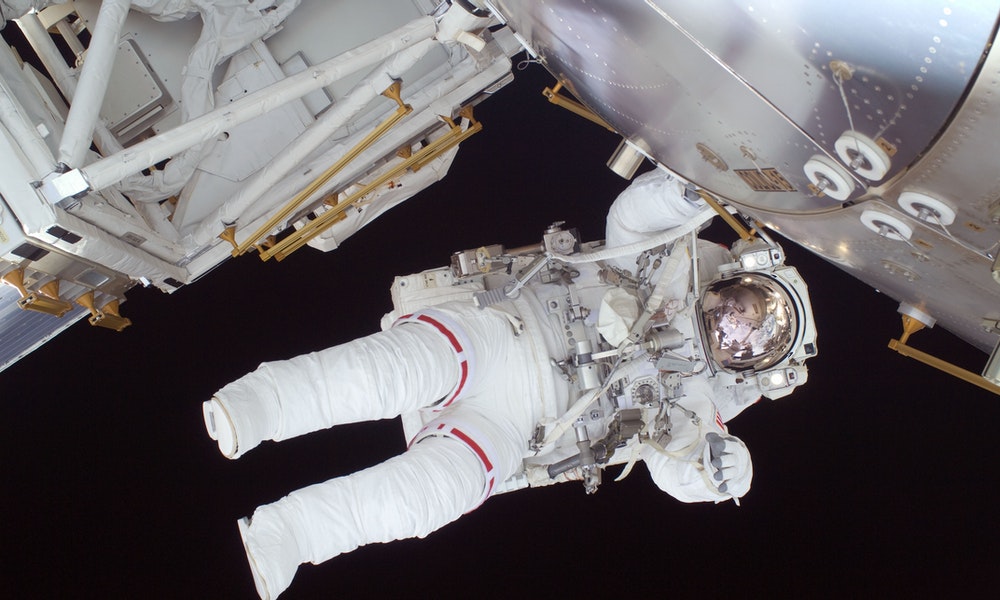 1. Undergarments for space.
Astronauts can’t just hop in a spacesuit and be done with it. The first part of a spacesuit is the undergarments. These consist of a snoopy cap, which contains microphones and headphones. Next is the liquid-cooling garment, which is a full body covering that holds tubes of water that keep the astronauts’ body temperature down during spacewalks. Last and possibly most importantly, is the adult diaper formally called the “maximum absorbency garment.” 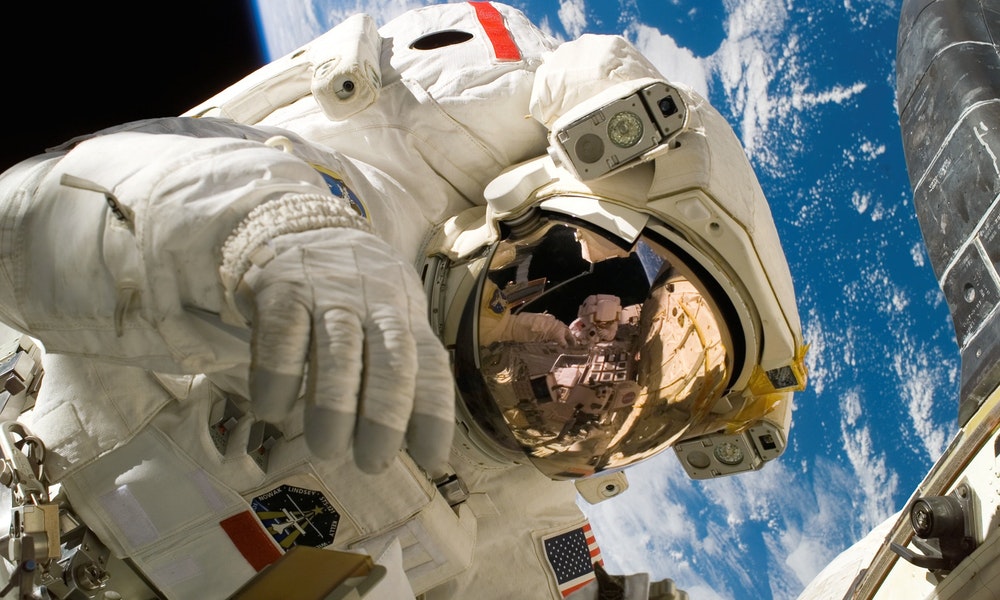 2. Protective outer shell.
The outer portion, the big bulky part we all see, is made up of a hard upper torso, helmet, extra-vehicular visor (for use during spacewalks), and lower torso. There are many layers within the lower torso portion, and they have duties including allowing free flow of oxygen as well as protecting from space debris. The materials are designed to keep astronauts safe from extreme temperatures, radiation, and impacts from space dust.

3. Life support and SAFER.
Rounding out the design, spacesuits have Primary Life Support Systems that provide oxygen while removing carbon dioxide. The life support system is located in a backpack that also provides water for the cooling system, a fan to circulate oxygen, and electricity for the suit. The last component is SAFER, which is a device with thruster jets that will help an astronaut return to their spacecraft if they’re ever separated.