How Does the Aurora Borealis Work? 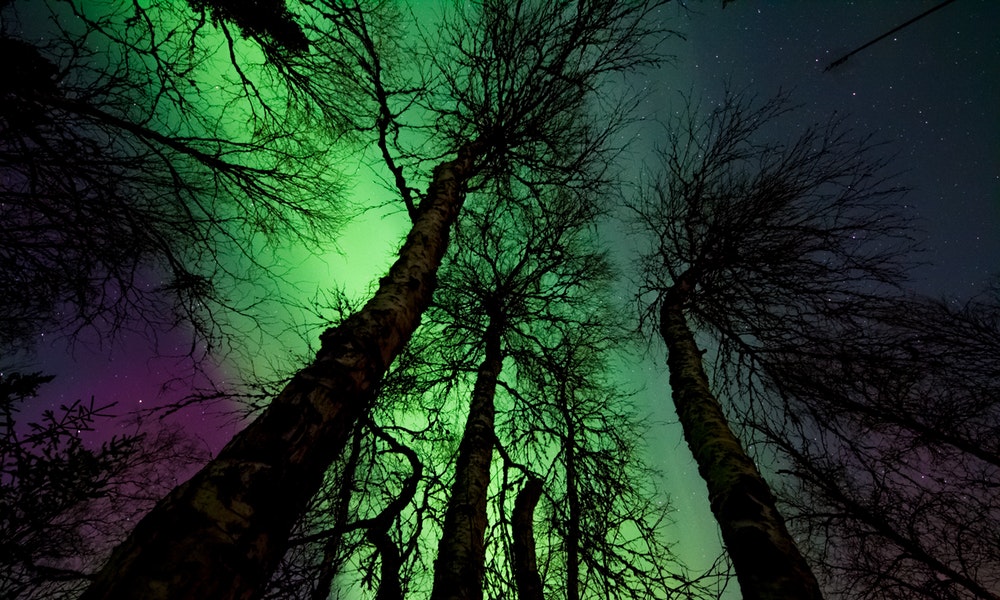 The aurora borealis. The northern lights. Nature’s light show. All of these names and descriptions paint a beautiful picture that barely comes close to the reality of the sight. Thousands flock to the north every year to search for this dazzling display that’s caused by...what, exactly? What is the aurora borealis and why does it light up the skies like an elegant firework show?

1. The Earth is protected by a magnetic field.
You know that cozy old atmosphere that lets us breathe and stay warm/not freeze? It takes a lot of work to keep that around, and you can thank the Earth’s core for doing most of the work. Our core is molten iron, which means it’s almost like a solid except it’s under such enormous pressure it’s able to move and flow. The flow creates convection currents, and those currents generate an electric current which forms the magnetic field surrounding Earth. 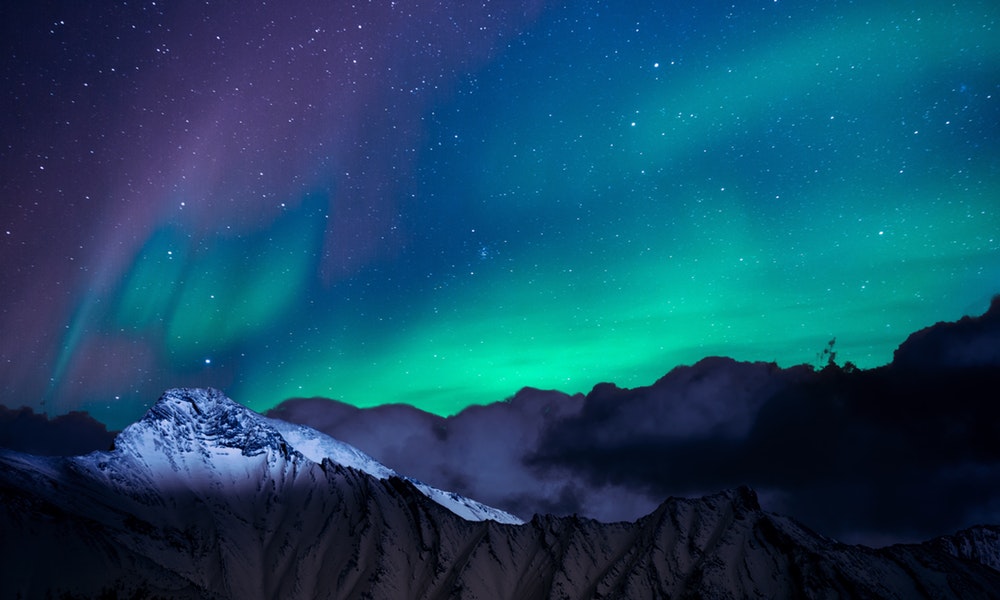 2. Solar wind flies off the Sun at about a million miles per hour.
While the Earth is busy generating a magnetic field, the Sun is fusing atoms together to generate some intense heat. Sometimes, this heat is too much for even the Sun’s own plasma, and it begins to travel away from the sun along magnetic field lines until it blasts away and extends out into the solar system and beyond as solar wind. 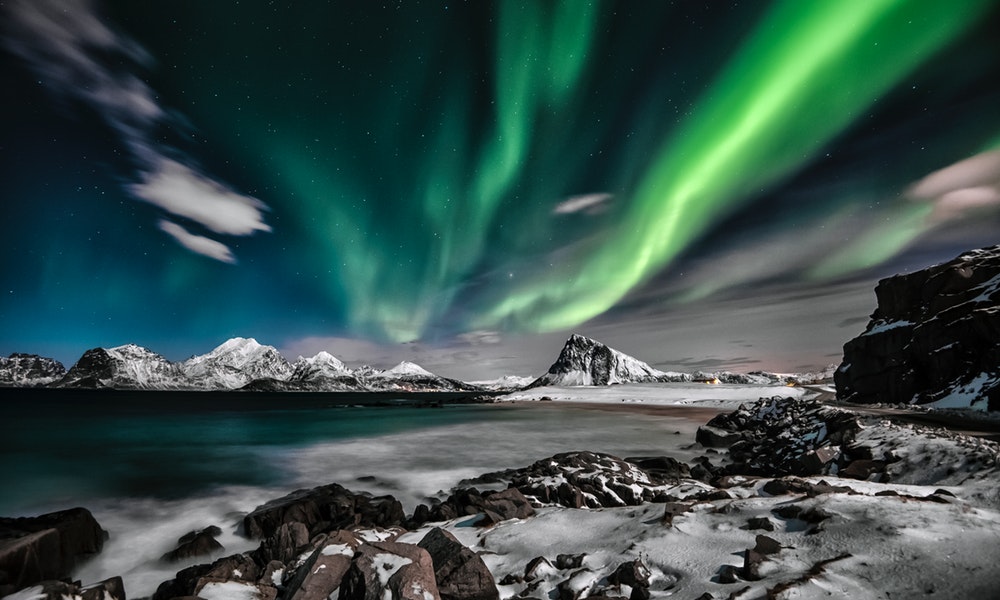 3. When magnetic fields and solar winds meet, magic happens.
Now, these solar winds could be a problem if we were anything like Mars, which is too small to generate a magnetic field. But, luckily for us, Earth knows what to do, and when the solar winds meet the magnetic field, what do you get? Northern lights. The lights come from high-energy electrons that fall back to lower energy states after being energized by particles from the sun, releasing photons in the process. Put enough of these photons together, and you’re left with the aurora.