How to Find Impact Craters on Earth 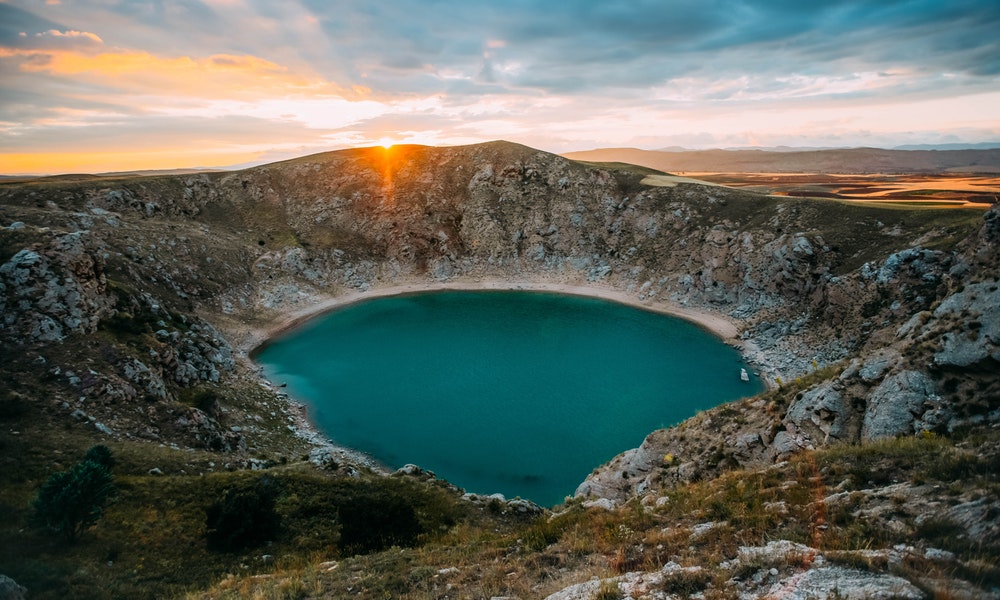 The familiar sight of craters on the moon and in photographs of Mars gives rise to an important question in the world of astronomy: why doesn’t Earth have dozens of impact craters, too? What causes scars to be left behind on other worlds, but not the Earth? The key lies in geological processes, most notably plate tectonics. Since our plates move around and the crust is constantly being subducted and regenerated, surface features on Earth don’t stick around for decades like they do elsewhere. Given that fact, how do we go about searching for impact craters that can tell us more about our planet’s history? Here’s how it’s done: 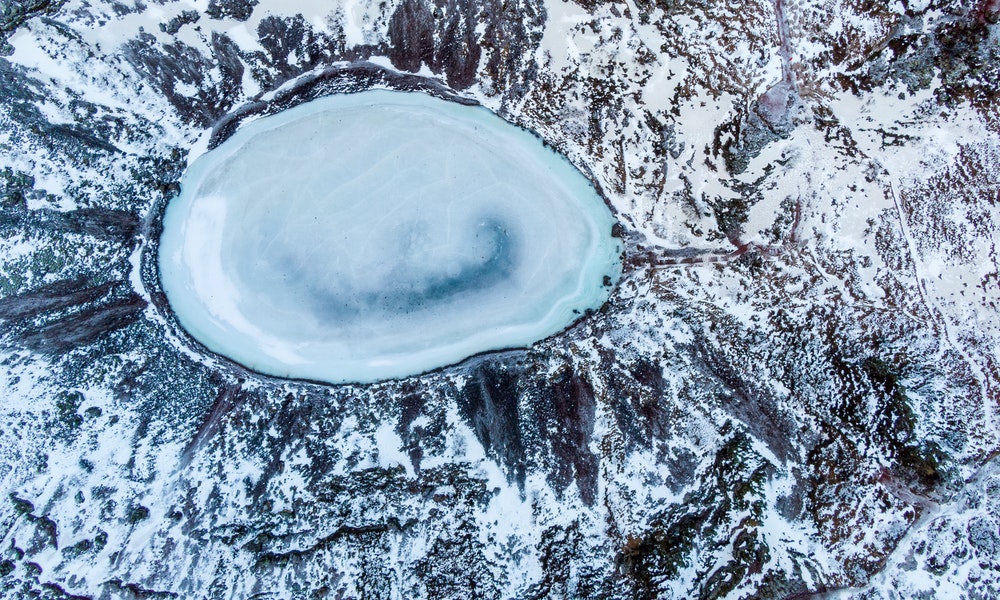 1. An aerial view is always the best.
When you’re standing on the surface, it’s hard to spot larger features that become more obvious the higher up you are. We can clearly see the craters on other planets for that specific reason: we’re usually flying by and have a great probe’s eye view. Earth has so much more on the surface that this strategy doesn’t always work, but in areas like Arizona where the famous Meteor Crater is found, there’s nothing but flat land and a giant impact crater. Some craters, such as the Manicouagan crater in Quebec, are filled with water which obscures their features until you look from above.

2. Sometimes you need more than naked-eye observation.
Some craters aren’t in obvious locations. They don’t always end up in the middle of the desert or other open areas. Sometimes, they’re buried deep beneath the waves. For years, scientists were trying to find the crater that resulted from the meteor that wiped out the dinosaurs. This crater would be the final nail in the coffin for the theory, but no crater of such an enormous size could be seen either from above or on land. That is to say, our eyes couldn’t see it. But nothing hides from gravity, and when an oil company created a gravity map of the Gulf of Mexico to search for oil deposits, they discovered a circular anomaly that had all the markings of a crater. Further research confirmed that it was indeed an impact crater. 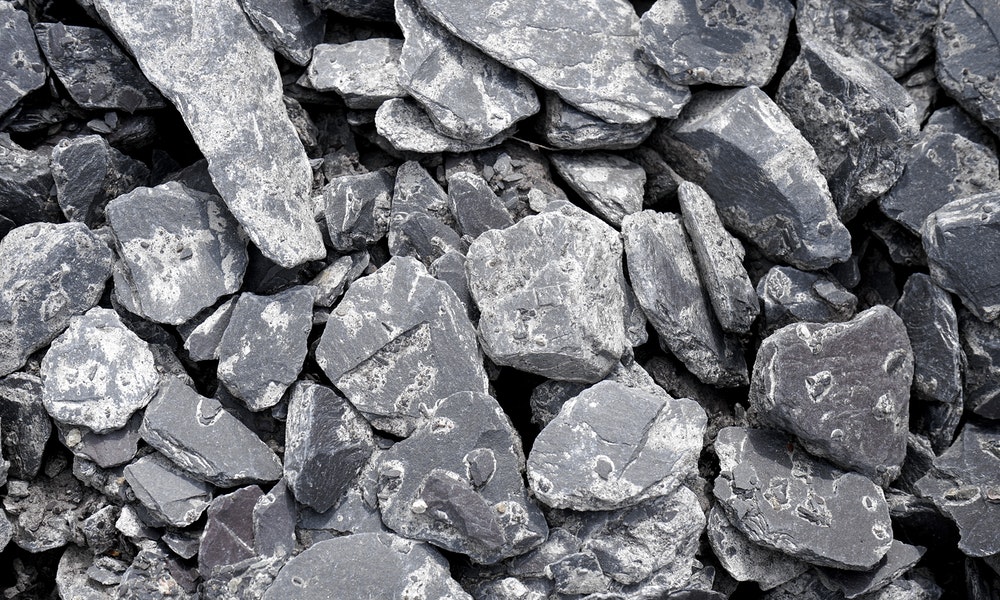 3. Suspected craters can be tested for confirmation.
Believe it or not, there are actual guidelines for identifying an impact crater. These guidelines include morphometry (identifying the shape of an impact), but focus on more direct evidence such as shatter cones, impact melt, and other such formations resulting from the type of pressure and heat an impact would create. If you’re curious about these guidelines or think you’ve stumbled across an impact crater, check them out here.