How to Hear Radio Waves from Space 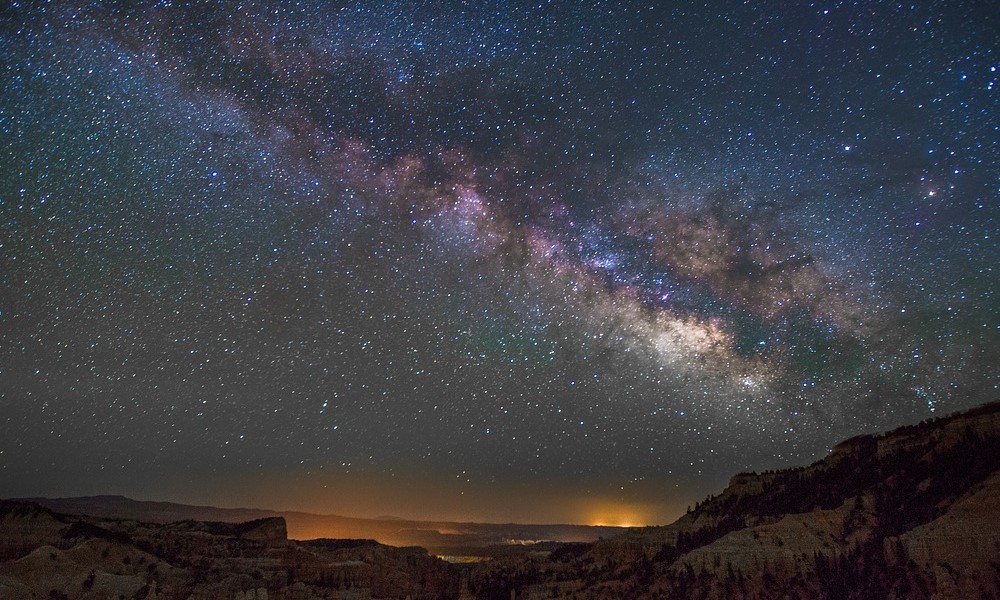 Light is all around us, and it comes in many different varieties. Visible light shines on your world every day and allows you to see the incredible planet we live on. Gamma rays shoot out from pulsars and solar flares. X-rays are emitted from the disk of hot materials surrounding a black hole. But on the other end of the spectrum, there’s a wavelength of light that you might be a little more familiar with. Radio waves. You’re probably thinking about the kind of radio you turn on in your car, but there are other sources of radio waves that are not so local with far more incredible messages than this week’s top 40. Here’s how you can tune in to the station the universe is playing 24/7. 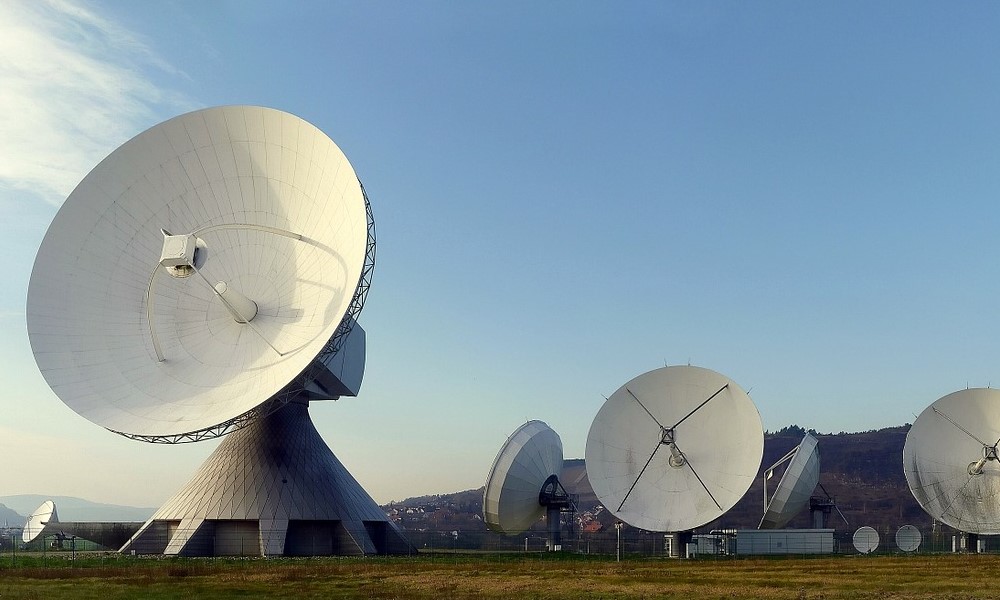 1. Access a radio telescope.
Obviously, the best way to hear signals from space would be to access the technology that astronomers use, which are radio telescopes. Like visible light telescopes, radio telescopes take in the wavelengths that are coming from space, but they are able to pick up on radio waves rather than visible light waves. This offers an entirely new view of the heavens and reveals a universe full of strange and mysterious objects. Even if you’re not able to use these telescopes yourself, you can access the information they collect when discoveries are made and results are published.

2. Listen online.
If you’re not an astronomer, you can still listen to signals and from the comfort of your home, to boot. There are a few websites like https://www.spaceweatherradio.com/ that allow you to listen in on other observatories and hear the telltale “ping” that indicates a meteor or other object is passing overhead. 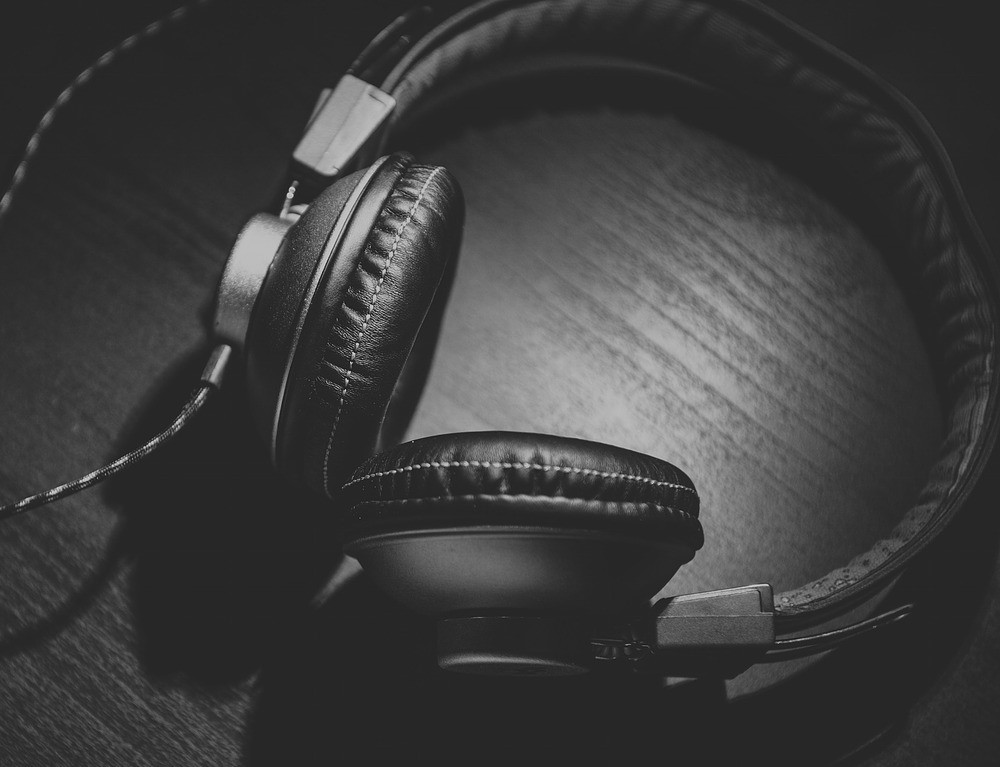 3. Set up your own scanner.
If you’re techy and willing to put in the work, you can set up your own scanner to pick up on radio waves. While you won’t technically hear anything coming from space, you’ll hear signals that came from Earth and are bouncing off things like satellites, meteors, and other space objects that are nearby. This method involves some location calculations so that you can pick up on what’s known as the “space fence.” Then, you’ll need to get a radio scanner that has the ability to pick up on VHF-UHF signals. Grab an antenna, point it in the right direction, then sit back and listen.