What is difference between a Black hole and a Quasar ?

A blackhole is the result of mass becoming so dense that the gravity crushes it into something incredibly tiny or perhaps even into a singularity. But BHs can grow by colliding with other masses. The center of most, if not all, galaxies has SMBHs (Super Massive Black Holes).

A quasar is a galaxy that not only likely has a SMBH, but one where the matter is still actively falling into it. This generates very powerful energy emissions including bi-polar flows. If either pole is pointed in our direction, the quasar looks exceptionally bright to us.

So, a Quasar is a Galaxy with an active Black Hole in its center, right ?

Most of the galaxies have a black hole in the centre (but not necessarily quasar).
Quasar is an extremely luminous active galactic nucleus (AGN), in which a supermassive black hole: https://en.wikipedia.org/wiki/Quasar

There is a black hole behind every quasar, but not every black hole is a quasar. So yes, in a way, a quasar is simply one face a black hole may show.

Quasars occur in the centres of galaxies. 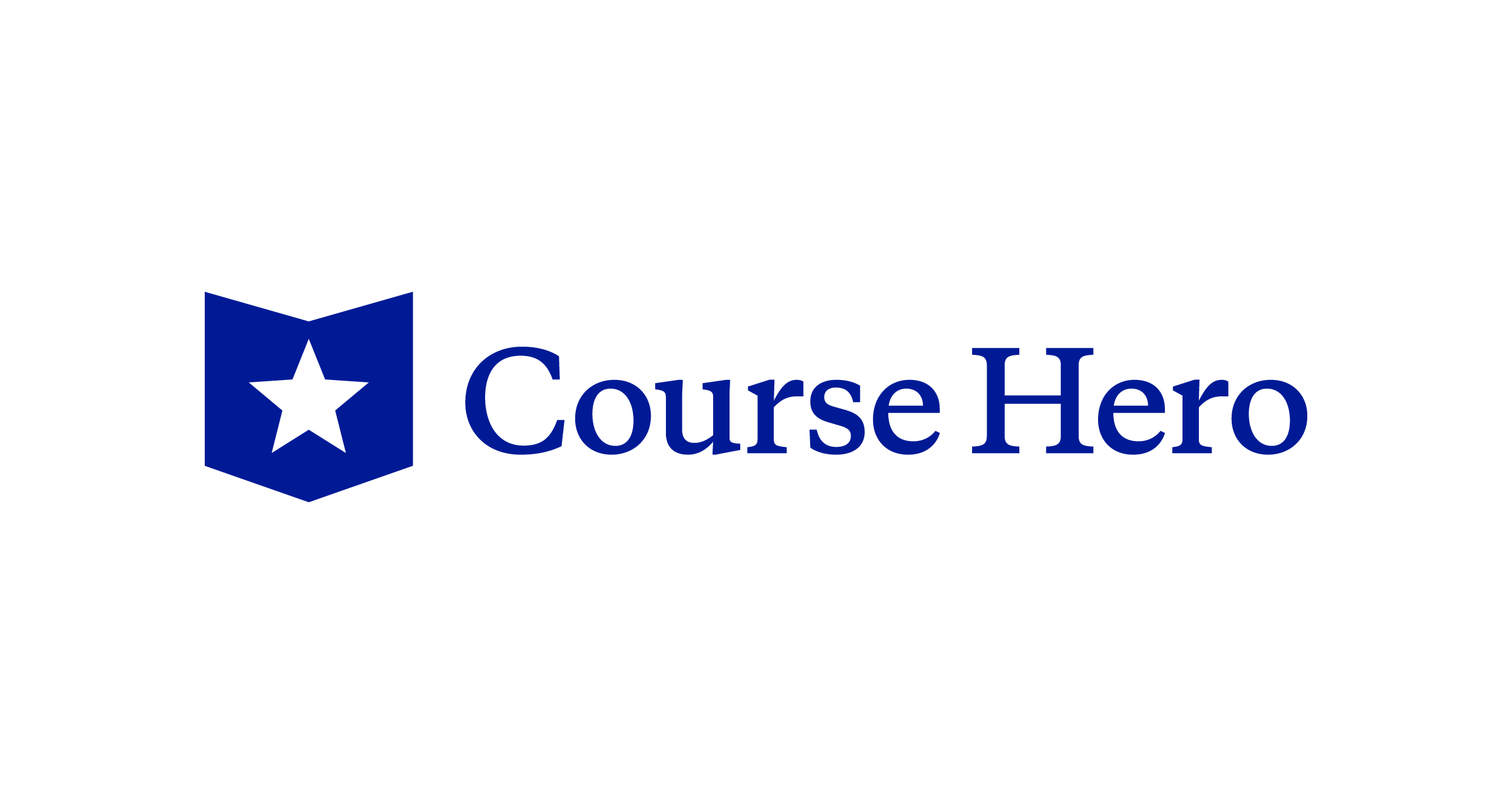 SOURAV said:
So, a Quasar is a Galaxy with an active Black Hole in its center, right ?
Click to expand...

Yes, very active. But we see them because of their polar alignment to us. So we are limited as to the number we can observe.

What is the difference between a black hole and a quasar ...
https://socratic.org › ... › Quasars and Galactive Collisions

Last I heard was a quasar is just one species of AGN.

An active galactic nucleus (AGN) is a compact region at the center of a galaxy that has a much-higher-than-normal luminosity over at least some portion of ...
‎History · ‎Models · ‎Types of active galaxy · ‎Unification of AGN species

Quasars are visible in the electromagnetic spectrum. Black holes are not.

The word quasar is a joining of the 2 words Quasi and stellar. Quas-ar.
The word quasi is defined as "weird".
They were named this because of anomalies in the data that scientists have collected about them that conflict with the standard theory of cosmology.

From Wiki: The strange spectral lines in their radiation, and the speed of change seen in some quasars, suggested to many astronomers and cosmologists that the objects were comparatively small and therefore perhaps bright, massive and not far away; accordingly that their red-shifts were not due to distance or velocity, and must be due to some other reason or an unknown process, meaning that the quasars were not really powerful objects nor at extreme distances, as their red-shifted light implied.

Quasars' luminosities are variable, with time scales that range from months to hours. This means that quasars generate and emit their energy from a very small region, since each part of the quasar would have to be in contact with other parts on such a time scale as to allow the coordination of the luminosity variations that coincide with the max speed of electromagnetism.
Last edited: Oct 19, 2021
Reactions: IG2007, SOURAV, Lariliss and 1 other person
S

A quasar is a supermassive black hole at the center of a galaxy that has a huge amount of mass falling into it, like a steady diet of stars. This infalling matter heats up and radiates fiercely, which is what we see as a quasar, a BIG source of radiation far away.
Reactions: SOURAV
You must log in or register to reply here.
Share:
Facebook Twitter Reddit Pinterest Tumblr WhatsApp Email Link