Can Alcohol Survive in Space? 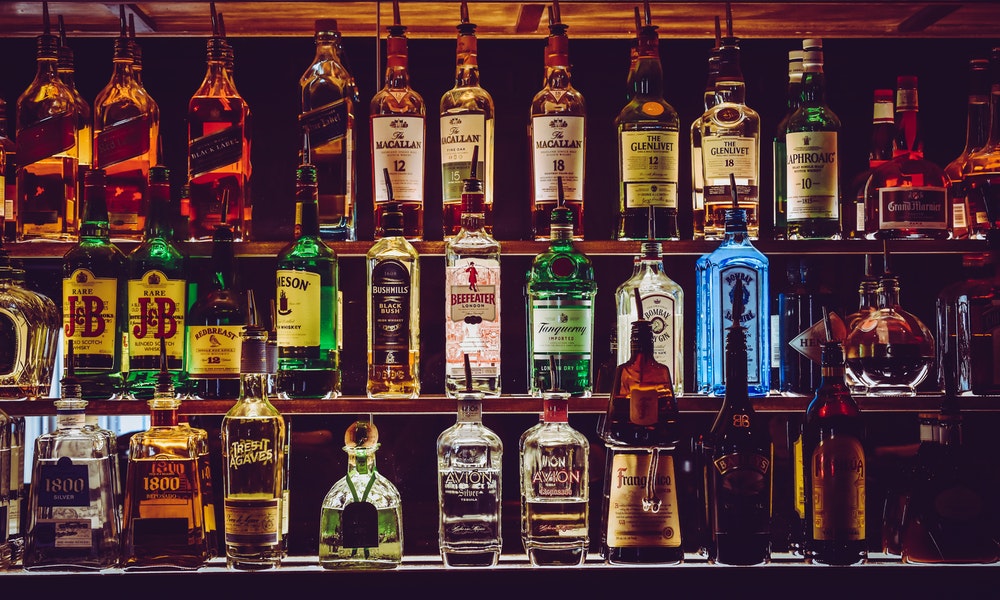 Alcohol is an ingrained (get it?) part of our culture and has been since as far back as the Babylonians. It is, however, banned on the International Space Station, so if you had dreams of boozing it up in low Earth orbit, you’ll have to wait for commercial flights. But can alcohol even survive in space? After all, the yeast used in many forms of alcohol is an organism, and biological organisms cannot survive in the vacuum of space. So what about other alcohol compounds? 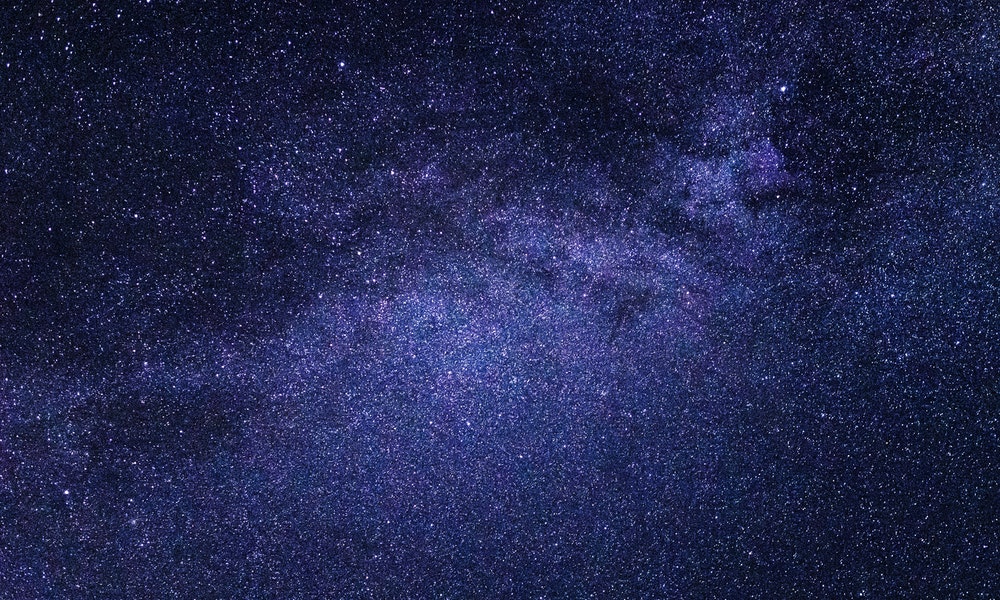 1. There are clouds of alcohol floating around out there.
Of all the interesting discoveries we’ve made over the years, some of the most odd and intriguing are the giant clouds of alcohol. Much of it is ethyl alcohol, but there’s also methanol. Ethyl alcohol is a grain alcohol which is found in everything from beer and wine to whiskey and vodka. 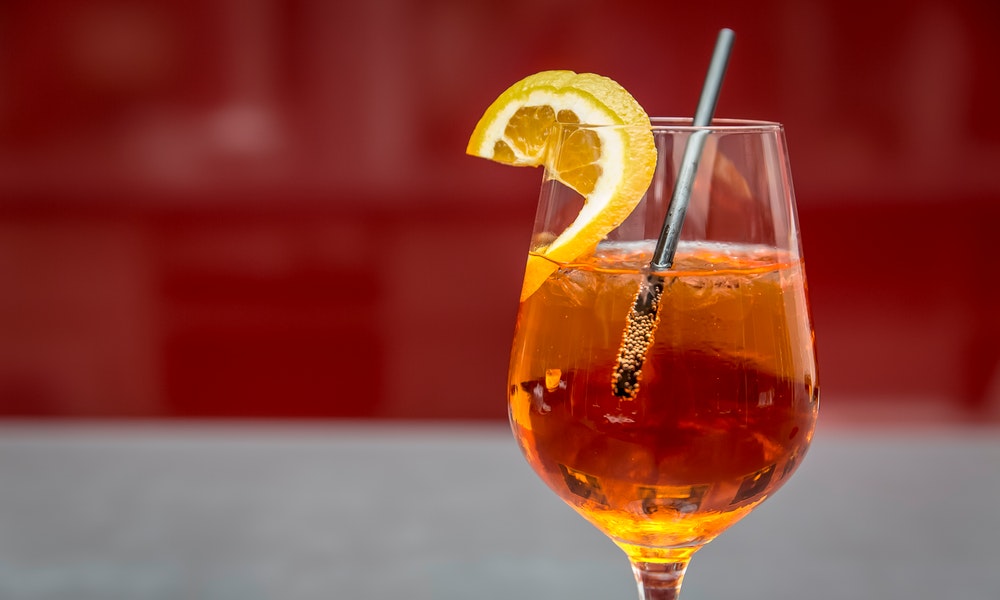 2. It’s not exactly drinkable.
While ethyl alcohol is certainly drinkable, much of the alcohol in these clouds is highly toxic, so we can’t send a probe out to suck it up and bring it back to Earth for us to enjoy. Still, the fact that it exists is remarkable. Organic compounds that are as complex as alcohol should not be able to form in space.

3. Quantum tunneling might be how complex organic molecules form in space.
There’s a pretty strange concept in quantum mechanics known as quantum tunneling. It’s much harder for chemical reactions to take place in space because of how cold it is. There shouldn’t be enough energy for alcohol to form because molecules can’t get over the reaction barrier. Quantum tunneling, however, allows particles to go through a barrier rather than over it, thus allowing the molecules to form. Thanks to space, we now know how to make alcohol at ridiculously low temperatures!

If this said "alcohol" is not drinkable, then what exactly are the known properties? Wouldn't it be a better idea to compare it to rubbing alcohol instead? Is that the type of alcohol that you are talking about?
You must log in or register to reply here.
Share:
Facebook Twitter Reddit Pinterest Tumblr WhatsApp Email Link